Previously, on MinerBumping... Mission Ready Mining refugees awoke to a new horror when they realized that the Agents of the New Order who had chased them out of the Gelhan system were also patrolling the neighboring systems. With the miners' frustration reaching unprecedented levels, Agent TheInternet TweepsOnline TheInternet was the recipient of extraordinary hostility.

Tyrax Iceheart came dangerously close to making real-life threats against his enemy. At the urging of his fellow miner, Tyrax retreated--something he was accustomed to doing.

Agent TheInternet became public enemy number one. All he had to do was show his face in local to get the MRM members' teeth set on edge.

Agent Georgia B Dixie returned from one of the neighboring systems to check in on Gelhan. What was all this ruckus about?

The miners were still out of their minds with grief. Best to wait an hour or two before asking them if they had come around on the Code yet.

Later that day, an intrepid Venture attempted to mine in Gelhan. Upon the Venture's destruction, the miners of MRM settled in for another day of staying docked up. 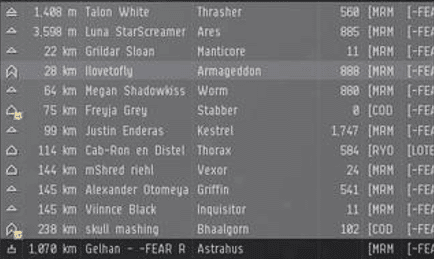 However, MRM's combat ships were on the move. Agent Kalorned wanted to get in some good bumping time with his famous Orthrus. He immediately noticed a lot of MRM and Fly Fearless (the alliance that MRM corp is a member of) tickers. Did their fleet intend to attack Kalorned, finally? 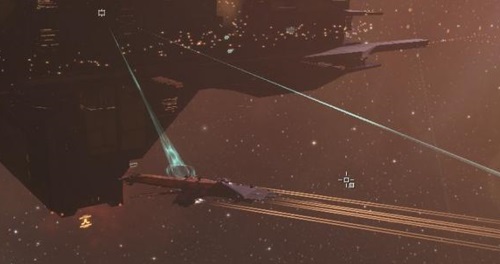 ...Apparently not. Kalorned continued to roam Gelhan at will. But it was now getting quite difficult to find any mining ships. 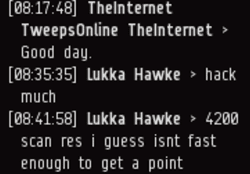 The next day, TheInternet greeted Gelhan, only to be met by an uncharacteristic silence. Something was brewing. Finally, the silence was broken. 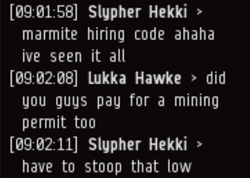 Previously, MRM members had inadvertently--and unnecessarily--provoked The Marmite Collective into declaring war against their alliance, Fly Fearless. TheInternet learned that the Marmites had engaged in a fight with some MRM members earlier that day. During the fight, Agent Georgia intervened by bumping one of the MRM battleships. Wild conspiracy theories ensued. 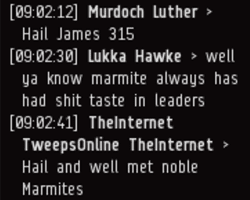 The rumor was spreading throughout the MRM ranks like wildfire. TheInternet and Marmite member Murdoch Luther decided to fan the flames. 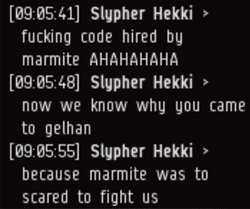 Having witnessed the exchange of pleasantries between a Marmite and an Agent of the New Order, the MRM members were now absolutely convinced: It was clear case of collusion! 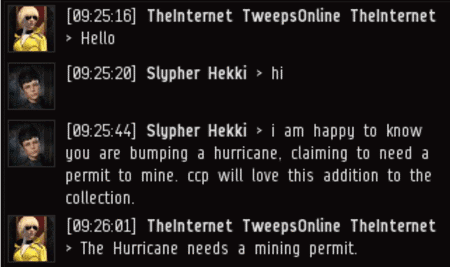 Since there weren't any miners around, TheInternet tried his hand at bumping combat ships. It really seemed to bother the MRM members, who feared the bumps would put them at a disadvantage if and when a Marmite gang showed up.

Slypher Hekki threatened to report TheInternet to CCP--nothing new there. But she also announced her intention to break the news to everyone about The Marmite Collective's collusion with the mighty CODE. alliance. One way or another, the truth would get out. Gelhan was about to be rocked by scandal.