Previously, on MinerBumping... Everyone in the Isanamo system witnessed the awesome power of the Code when newly minted Agent Layalina Kasyanenkova took down Adrianne Cortanna's unlicensed vessel. Yet the carebears of Isanamo were prepared to persist in their old way of life.

Stubbornness is a common character flaw among the rebels. It's like a mirror universe version of our Agents' legendary endurance.

fizzy confirmed that he was a bot-aspirant: Ignorance of the Code is a violation of it. It would be like someone in nullsec asking, "Goons? Who are those guys?"

It was clear that fizzy's demonstration was inspiring a rebellious attitude among other miners in the system. Agent Layalina grew concerned for them.

fizzy was supremely confident in his safety. Though Layalina was a new Agent, she knew that fizzy's attitude could only have one outcome.

The miner seemed to delight in tempting fate. What was he thinking?

Throwing any remaining caution to the wind, fizzy announced his location to everyone in the system. Was there any chance that his ship would survive the night?

Our Agent could only shake her head. She was embarrassed for the carebear--he was flirting with disaster.

Seraph Essael spoke in local for the first time. His words were wise. 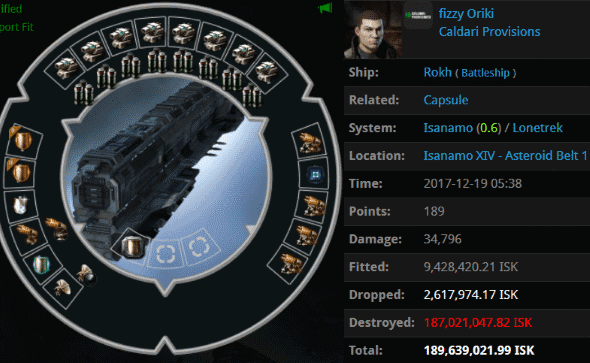 ...And at that very moment, he was killing fizzy Oriki.

fizzy wasn't suicide ganked; the hapless carebear had engaged in combat willingly. The result, of course, was his total destruction. It was inevitable from the moment he spoke--nay, thought--against the Code.
Posted by MinerBumping at 17:58