As you can see from these selected kills from the week of January 21st @ 00:00 EVEtime through January 27th @ 23:59 EVEtime, those impressions are spot-on. Uncanny, really. 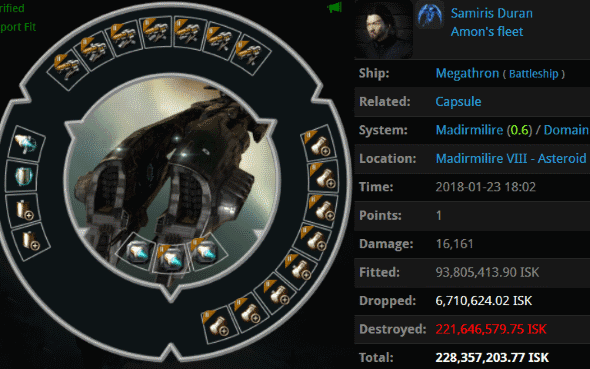 KILLMAIL
Carebear apologists accuse our Agents of "torture". It's nonsense, of course. If you want to see torture in EVE, check out what Samiris Duran was doing to this Megathron hull. Disgusting. Agents Pod-Goo RepoWoman, Pod-Goo Repoman, Hek Arbosa, and Aaaarrgg gave the Megathron the merciful release of death. It's in a better place now, far away from Samiris Duran. 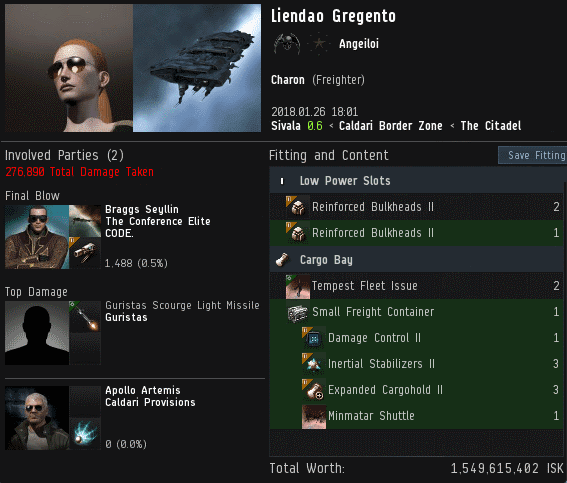 KILLMAIL
This is the kind of freighter kill that demands an explanation. Liendao Gregento lost her Charon to Agents Siegfried Cohenberg and Braggs Seyllin. Observant readers will note that Siegfried isn't on the killmail, though. And the elite, eagle-eyed readers will note the damage: Braggs only did half a percent of the total.

Siegfried is one of the most gifted bumpers out there. He quite literally bumped the Charon to death. As for the Guristas NPCs who applied 99.5% of the damage, they're undoubtedly Agent-aspirants. Arguments about sentience aside, those Guristas have more of a soul than most carebears, that's for sure. 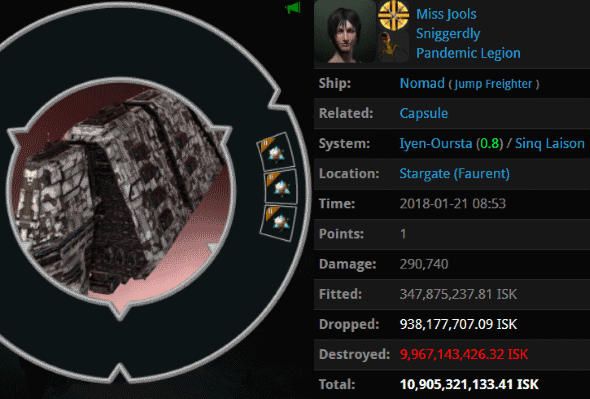 KILLMAIL
People often ask: Which is the most elite PvP alliance in EVE, CODE. or Pandemic Legion? I'll let the reader decide, but I think it's worth noting that every time PL and the mighty CODE. alliance have gone head-to-head, CODE. has prevailed.

This was the jump freighter's cargo. In fairness to PL, the pilot was only a member of Sniggerdly. That's like their feeder corp, right? 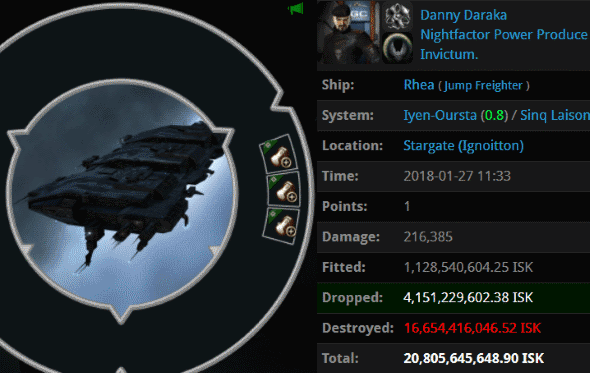 KILLMAIL
Poor Danny Daraka. Nobody told him about all the jump freighters with ORE cargo expanders who have been dying in the Iyen-Oursta system. Not only did nobody tell him, but apparently he's gotten behind on his MinerBumping reading. Always a costly mistake. 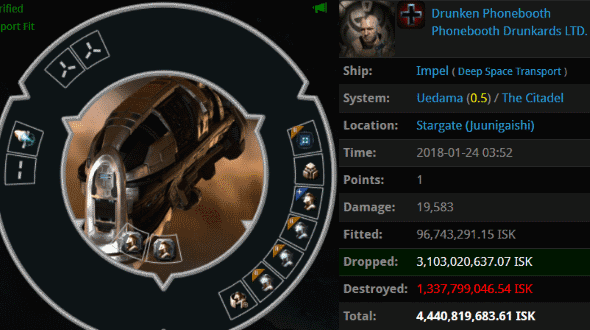 KILLMAIL
If you're too poor to buy a jump freighter, you can lose all your stuff in a Deep Space Transport for a fraction of the cost. What a bargain! Drunken Phonebooth wandered into Uedama looking very out of place in his Impel. Agents Jason Kusion, Jayson Kusion, Joseph Kusion, Johnathan Kusion, Jayden Kusion, Jackson Kusion, Joel Kusion, Jake Kusion, Justin Kusion, Jeremiah Kusion, and brainlet greeted him with the "Uedama hello", which looks suspiciously similar to the "Uedama goodbye". 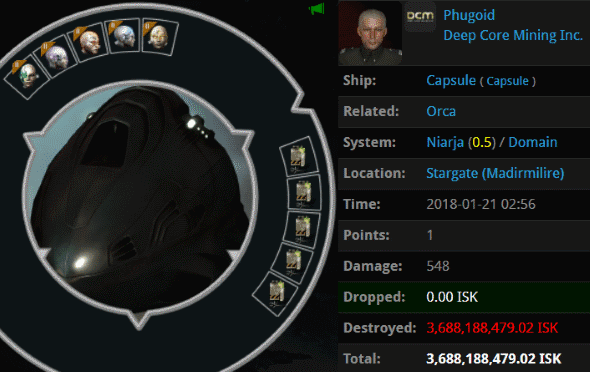 KILLMAIL
Phugoid was smartbombed by Agent brainlet after losing his 2.5 billion isk Orca. You know you're in for bad times when your pod costs more than your Orca. Phugoid lost all 3.6 billion isk of his implants. 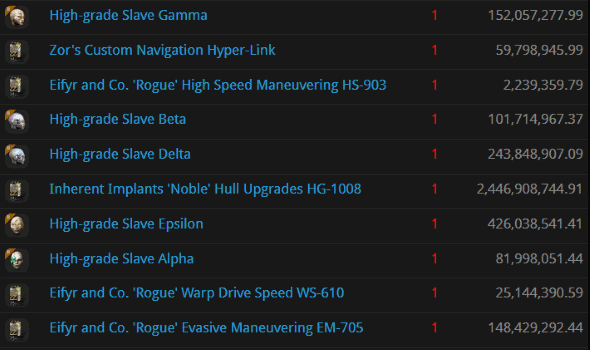 Speed and armor are nothing compared to the Code. Don't forget it--or else our Agents will have to remind you.
Posted by MinerBumping at 19:55