The Orcas of Nakugard, Part 2

Previously, on MinerBumping... Agent Alt 00's herald warned the Nakugard system of the imminent destruction of the Orcas mining there illegally. In particular, Alt 00's gaze had fallen upon a ring of Russian bot miners. Despite the herald's speeches and fireworks, the miners failed to heed her call. 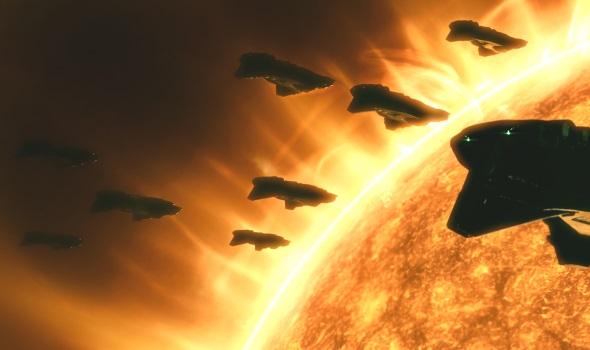 A majestic fleet of gank Taloses stood at the ready. A single word from Alt 00 and they would be unleashed upon the Orca botters. 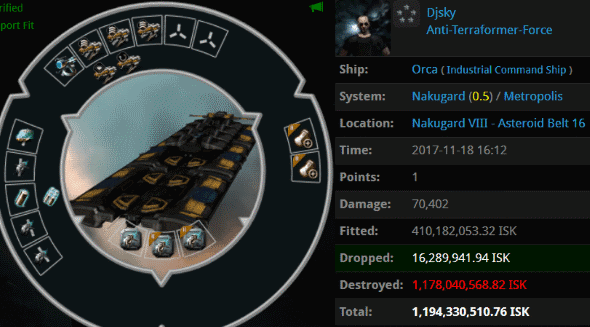 If the miners thought our Agent was bluffing, that notion was quickly dispelled. The first of the Orcas fell in Nakugard. 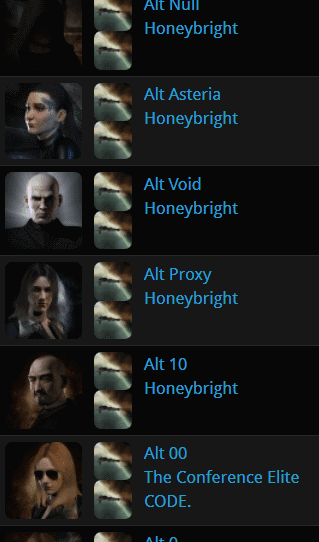 Alt 00 had chosen to start by killing Djsky, an Orca pilot who wasn't part of the bot ring. It was a masterful strategy that allowed Alt 00 to preserve her Talos fleet and use Catalysts instead: The bots were all heavily tanked, while the bot-aspirant Djsky was anti-tanked.

Nevertheless, the death of the Orca made quite an impression--and news of its destruction went much further than Djsky himself. 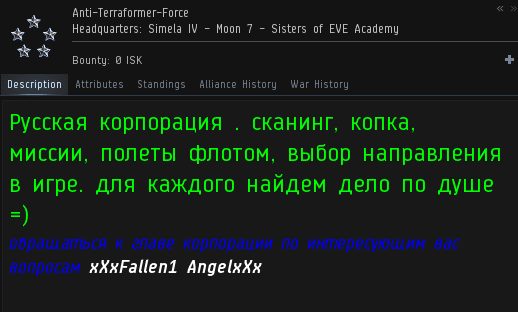 Though Djsky wasn't part of the bot ring, he was a member of a Russian Orca mining operation, Anti-Terraformer-Force. 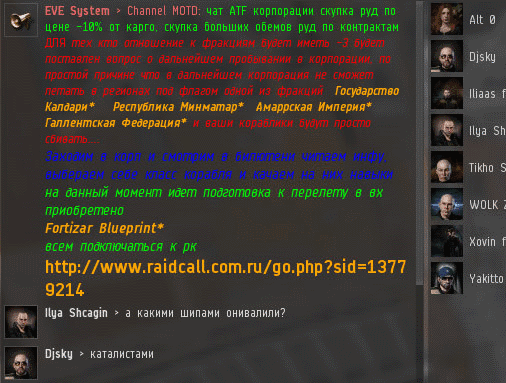 Anti-Terraformer-Force had its own private chat channel. For some reason, Agent Alt 0 was invited to join it. An intense conversation was already underway. 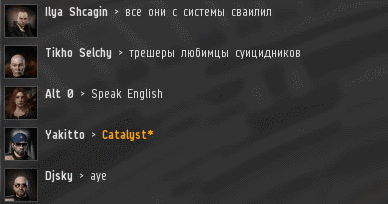 Alt 0 didn't get the sense that this was a hospitable bunch. They didn't welcome her into the channel, so she announced her presence.

Since our Agent was unable to understand the Russian miners, she activated Google Translate.

Alt 0 had been invited to the channel by Ilya Shcagin. Apparently this invite was given out by accident. Now Alt 0 was privy to the inner sanctum of a Russian mining group--a sight never intended for a New Order Agent's eyes.

For reasons not yet clear, Ilya didn't kick Alt 0 from the channel. But he clearly didn't want her there.

Despite Alt 0's presence, the Russian miners openly plotted against her and her fellow gank alts.

The successful gank of Djsky's Orca was not enough to convince the Russians that they needed to obey the Code. Now Alt 0 realized that many more Orcas might need to die in Nakugard. A sobering thought.

Ilya was a security risk for the Russians. He'd unintentionally invited Alt 0 into the private channel and apparently didn't even know how to operate it. Ilya hadn't booted our Agent from the channel because he was unable to find the right button. Even worse, he told his fellow Russians to file frivolous petitions against Alt 0 for isk spamming.


Ilya Shcagin > what did they pile up your thorns?
Djsky > Dear capsuleer, Highsec New Order Agents thank you very much for your interest in the New Code of Halaim, the first and only Constitution of Highsec and the main - after the End User Agreement - the document regulating interacting
Djsky > OR WE COLLECT
Iliaas fgnghm > I just need to fuck them
Iliaas fgnghm > I need fat
Ilya Shcagin > this is a gaming fiasco

Alt 0 concluded that she'd stumbled upon a collection of Goofuses. And there was still the bot ring to deal with. Yes, there would indeed be more slaughter in Nakugard. It was the only way.