The New Order is the conscience of highsec. When a carebear is about to do something really bad, he remembers our Agents and thinks to himself, "Hmmm. Maybe I'd better not." In spite of all this, the carebears continue to do some really nasty stuff. One shudders to think what sort of bot-aspirancy they'd get up to if we weren't around. To answer that dark question, we must consider the worst of the worst--like these reprobates from the week of December 31st @ 00:00 EVEtime through January 6th @ 23:59 EVEtime. 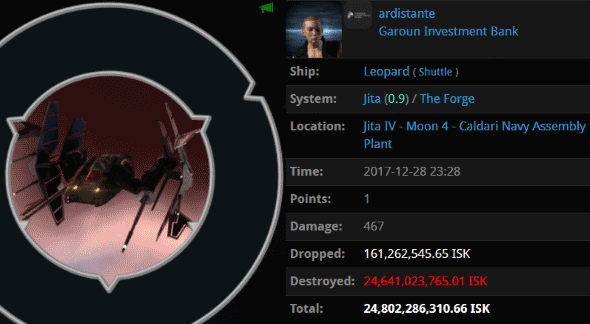 KILLMAIL
ardistante was hanging out at Jita 4-4 in a Leopard, a notoriously speedy class of shuttle. But he wasn't quick enough to escape Agent Ormara Muutaras, who blapped the carebear for the crime of loitering.

We've seen Code-violating shuttles before, but ardistante takes the cake. 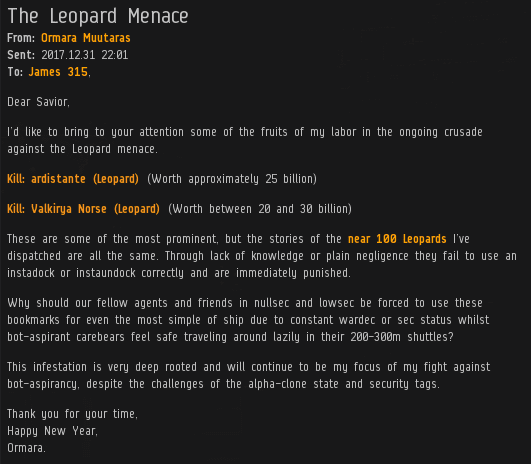 Even the Leopards themselves are much more expensive than they once were; our Agents are responsible for making them an endangered species. 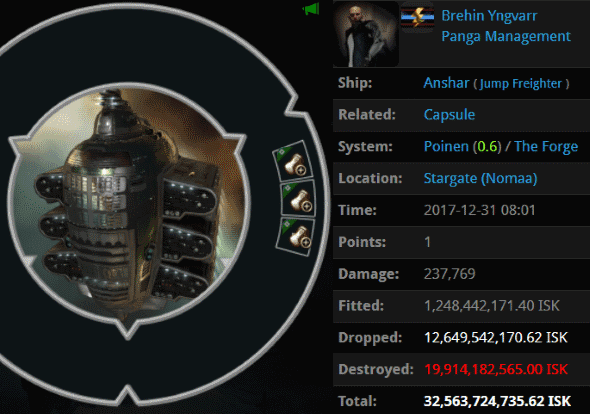 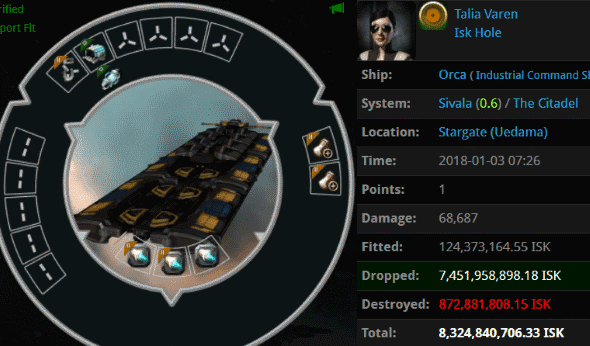 KILLMAIL
Talia Varen's garbage heap of an Orca was worth 8.3 billion isk. That's not the most expensive of the Orcas we've seen lately, but Talia's loss was noteworthy for a different reason: 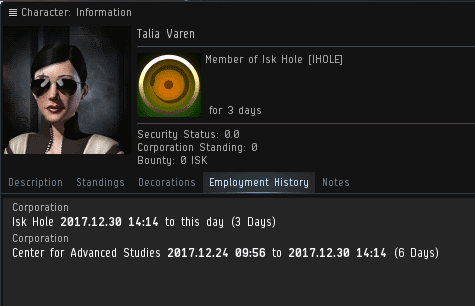 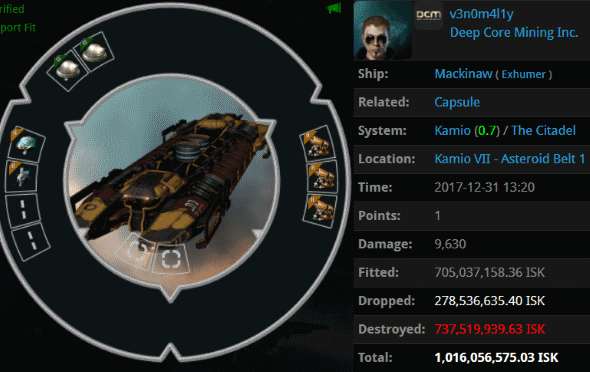 KILLMAIL
v3n0m4l1y must've been out of his mind to bring ORE strip miners into a Kamio asteroid belt. If he was playing some sort of practical joke, Agents Pod-Goo RepoWoman and Aaaarrgg weren't laughing. Not until after they ganked him and his quarter billion isk worth of mining drones, that is. 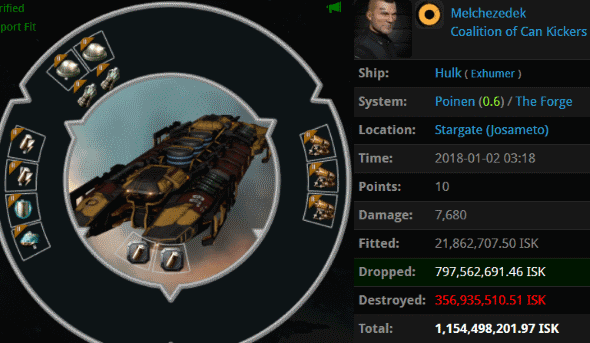 KILLMAIL
Melchezedek wasn't a very clever miner, either. His capacitor tank did little to save his blingy Hulk from destruction at the hands of Agents Luna Nightblood and Ralliana. Melchezedek's Hulk was worth over 1.1 billion isk. But eagle-eyed readers will note that his fittings were unremarkable. What was this miner hiding in the cargo bay?

You've got to be kidding me. 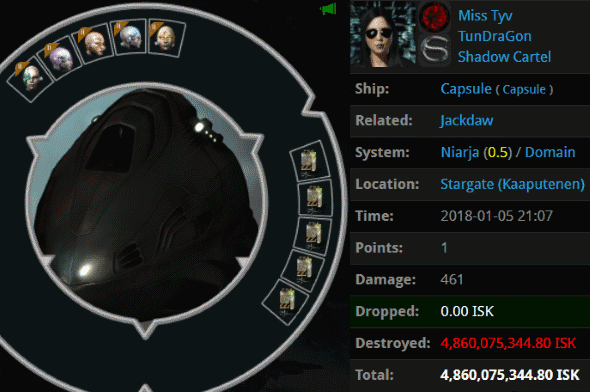 KILLMAIL
I don't know Miss Tyv, but if I were to judge this book by its cover, I'd say she fancied herself an elite low/null PvP'er. That's all well and good, but in highsec, our elite PvP is a little more elite. Agents Death Eater 101 and Ngoq TlhamChu' ChutEnforce removed Miss Tyv from her ship and extracted her implants. 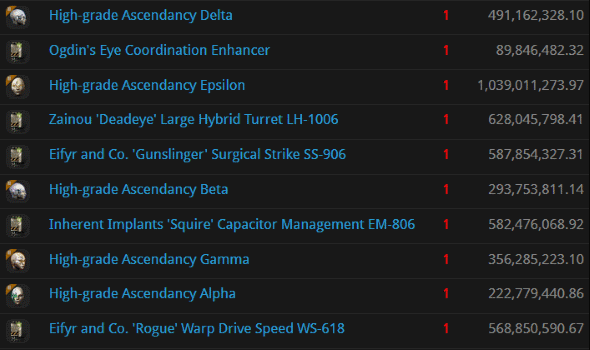 4.8 billion isk later, Miss Tyv learned that expensive implants don't do you any good if you don't have a Code to plug them into.
Posted by MinerBumping at 19:07