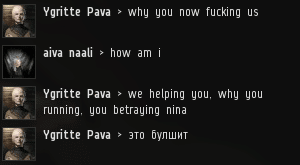 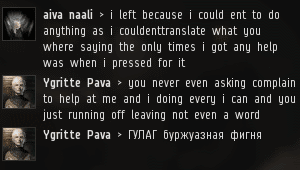 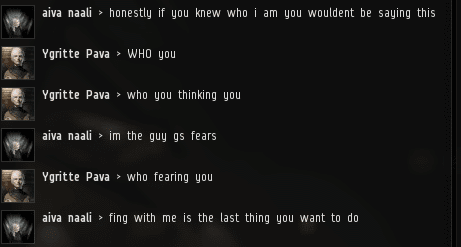 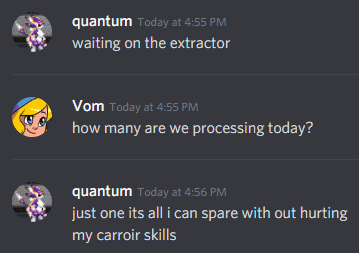 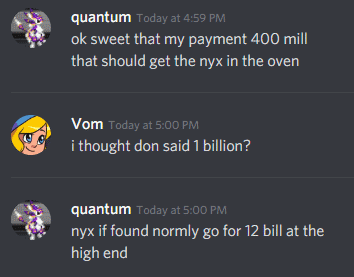 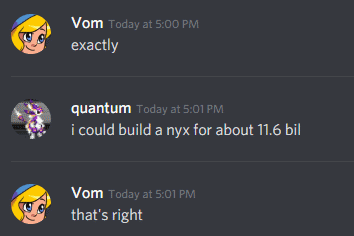 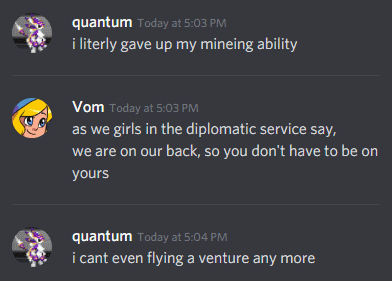 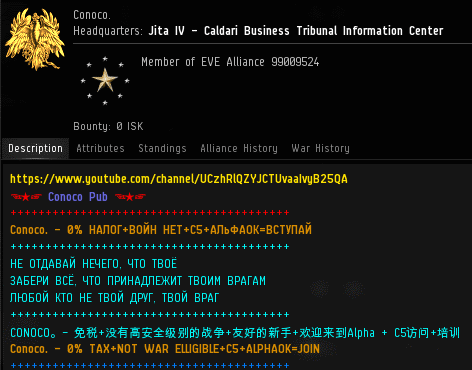 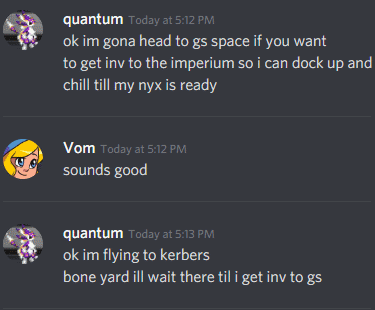 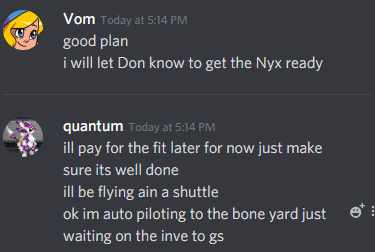 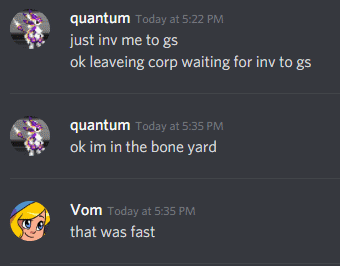 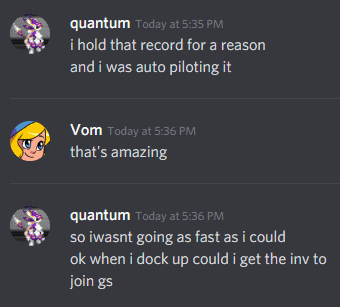 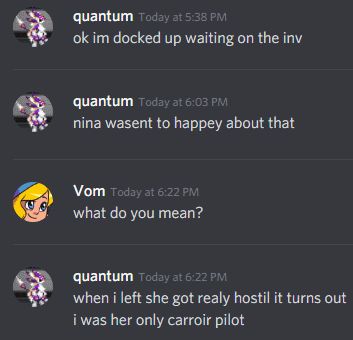 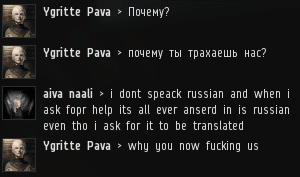 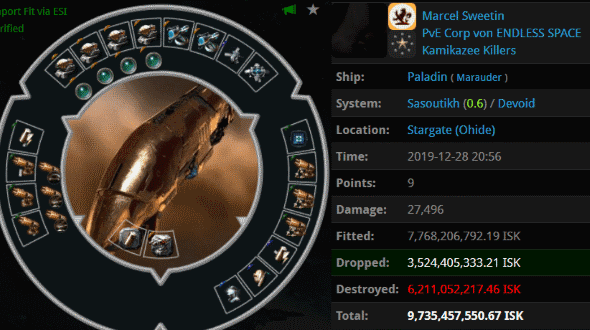 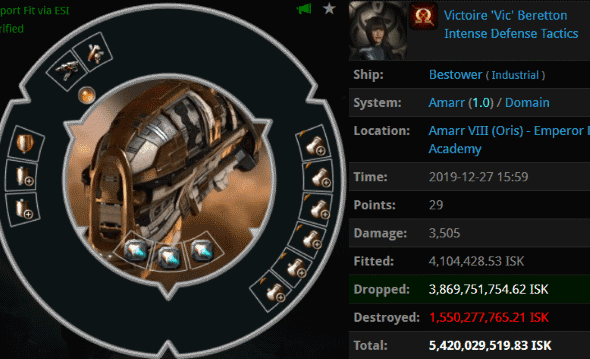 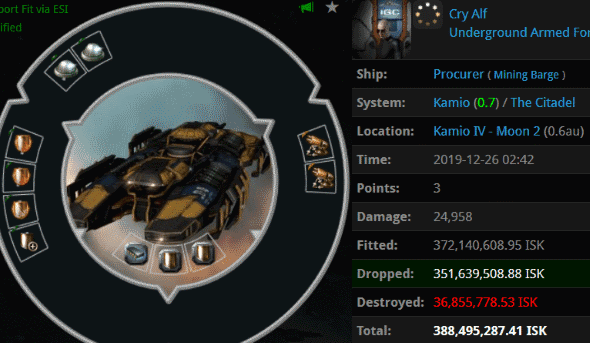 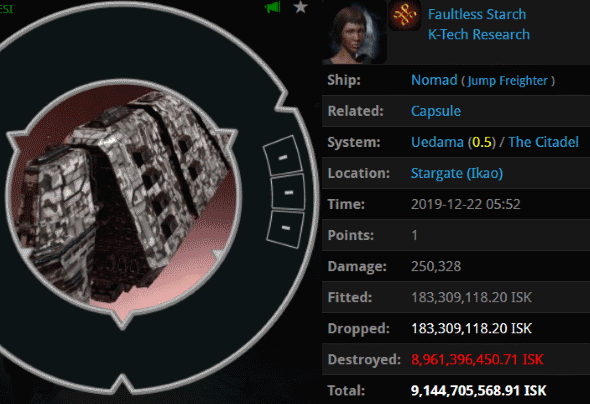 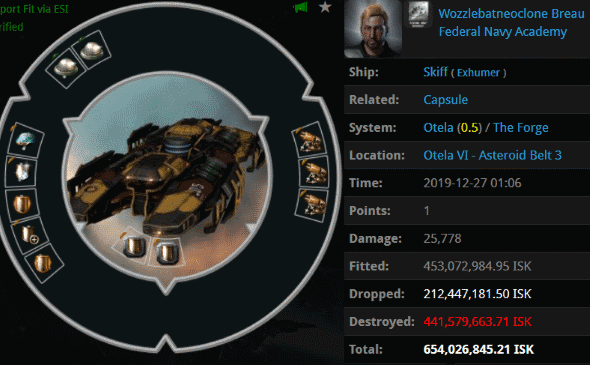 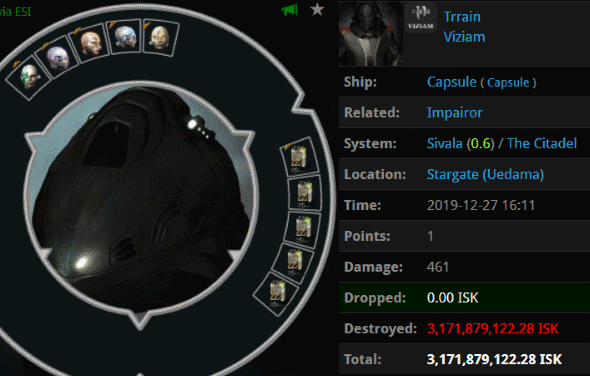 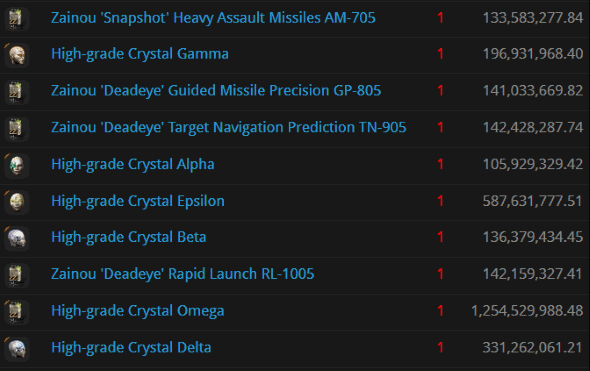 Crystal sets have been getting smashed at an alarming rate. Have the carebears forgotten who owns highsec?
Posted by MinerBumping at 20:05 120 comments: 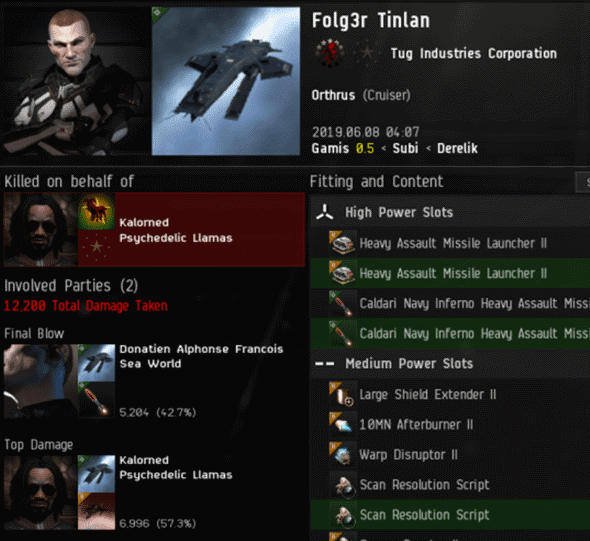 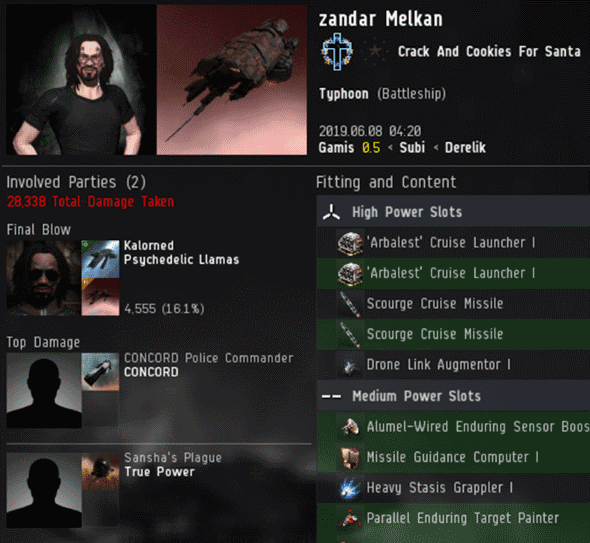 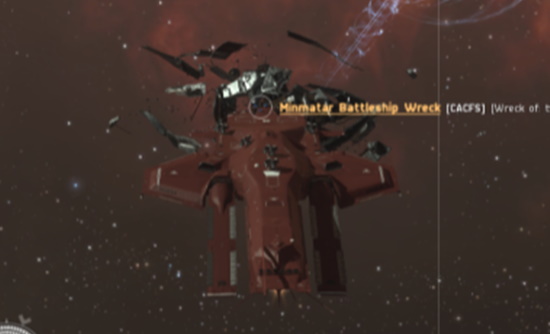 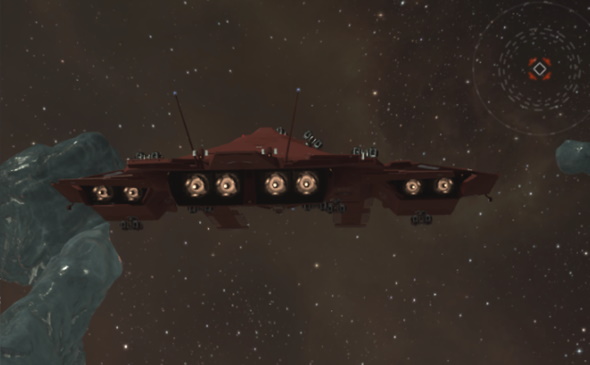 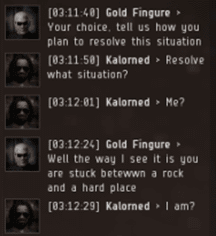