No permit, no ship. Comply or die.

These are words of wisdom--words to live by. Those who reject wisdom in favor of bot-aspirancy get wrecked, like these Goofuses from the week of October 7th @ 00:00 EVEtime through October 13th @ 23:59 EVEtime: 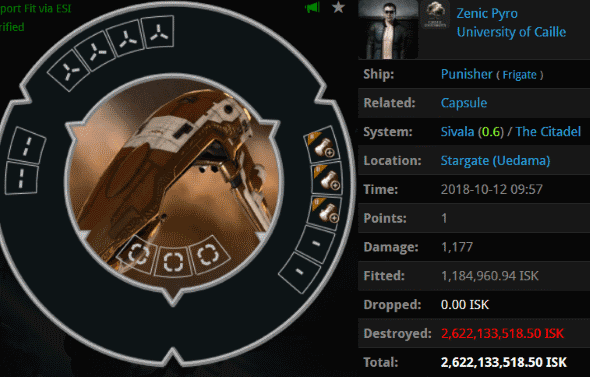 KILLMAIL
I think we can all agree that this is not the best way to use a frigate. Yet Zenic Pyro voluntarily equipped a frigate with precisely three cargo expanders, undocked, and went on autopilot with 2.6 billion isk worth of cargo. Agents Lisa Tancos and Theodor Tancos gave Zenic some constructive criticism in their usual manner.

Don't do drugs, kids. And bot-aspirancy is a helluva drug. 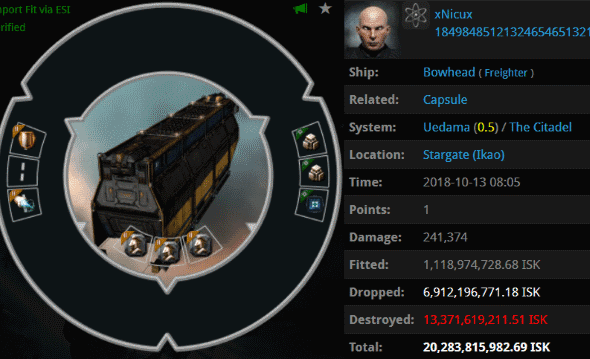 KILLMAIL
What happens when you undock a 20 billion isk Bowhead and send it into Uedama? xNicux must've known the answer, but he didn't care. He didn't care about permits or the Code or anything else. Luckily, xNicux's fate wasn't up to xNicux. Instead, the will of the people spoke powerfully against him, from a gank armada with 60 members! 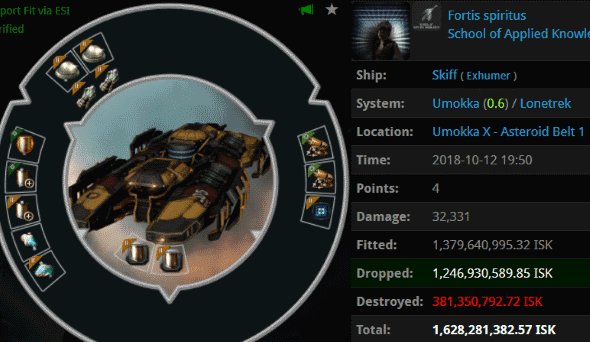 KILLMAIL
Fortis spiritus chose to pilot a Skiff instead of a Hulk. That was where the good news ended for Fortis, however. The miner failed to purchase a mining permit, and he showed extreme recklessness by indulging in bling. Agents Max August Zorn, Ernst Steinitz, Augustus De Morgan, and Niels Henrik Abel took him down. The Umokka system responded thusly: 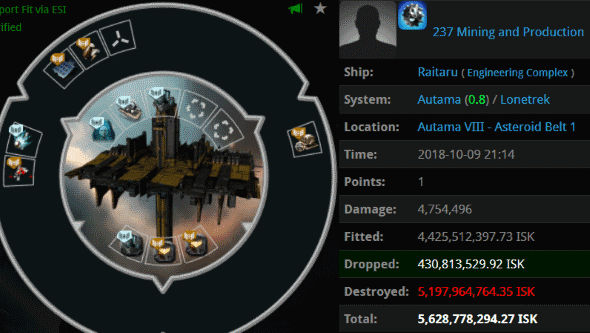 KILLMAIL
Consider the tale of 237 Mining and Production corp. They were wardecced and had their 5.6 billion isk engineering complex blown up by Agents Hulk Poddington, Skiff Poddington, and JF Poddington. Just prior to the destruction of this structure, the offending corp sent our heroes the following: 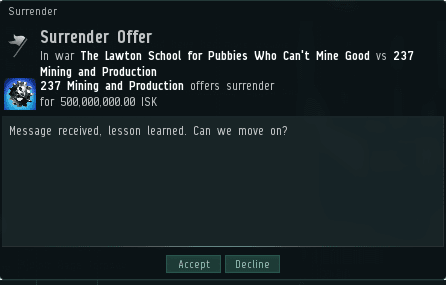 Judging by the destruction of the Raitaru, this offer was rejected. Agent Lawrence Lawton explains: 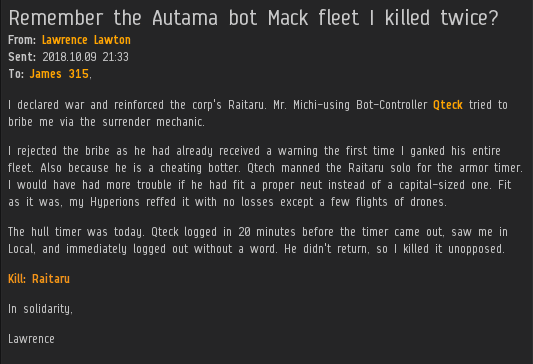 CCP may have allowed these botters to escape punishment, but our Agent did not. Once again, the wardec mechanic proved its value. 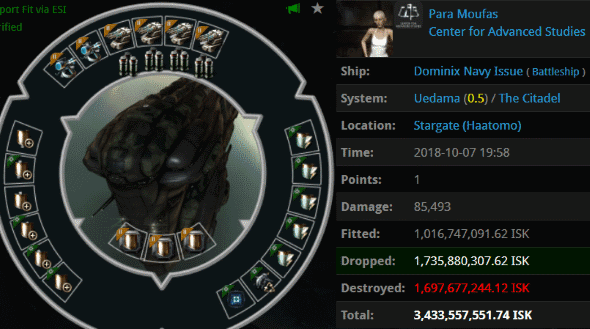 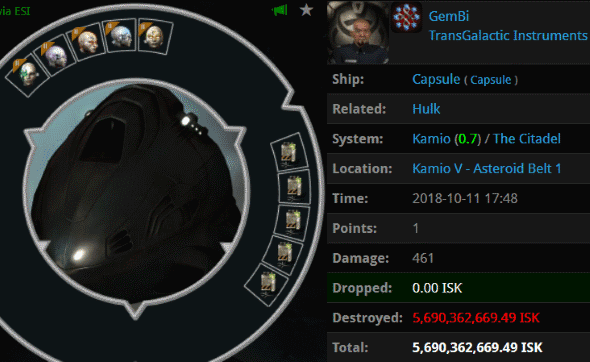 KILLMAIL
GemBi was mining away in Kamio--historic Kamio!--when his Hulk was obliterated by Agent Ernst Steinitz. 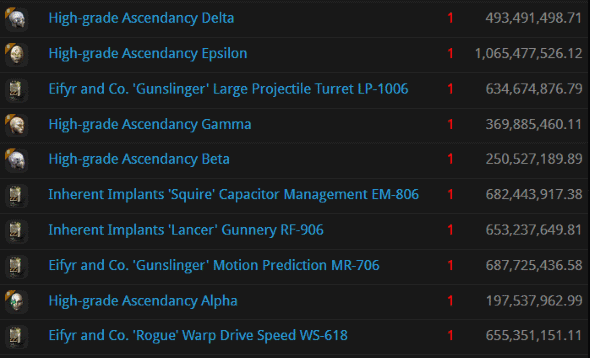 Implants worth 5.69 billion isk were destroyed. A bit less than an hour later, the AFK miner finally awoke from his slumber and sent our Agent a message.

When reminded of his obligation to obey the Code, GemBi cursed our Agent. (Don't worry about carebear curses; they're as harmless as the miners who cast them.)

GemBi falsely claimed that it was "difficult" for him to acquire his 5.69 billion isk implants. Time-consuming, maybe, but grinding isk isn't difficult. Difficulty is better measured by how many people are capable of doing it. Creating a civilization--now that's a challenge. Few have the strength or the skill. Worry not, though: Our Agents can teach you!
Posted by MinerBumping at 20:10