Over One Trillion Six Hundred Fifteen Billion in Shares Sold

People send me isk all the time--and for all sorts of different reasons.

That's why EVE allows the sender to label the isk transfer with a reason. I need to know whether someone is buying a mining permit, buying New Order shares, or, yes, requesting that the mighty CODE. alliance wardec a bunch of carebears.

Of course, there are plenty of reasons to send me money. I haven't seen a bad one yet.

Good enough for me.

Agent Minx Mattel's friendship bore fruit in a beautiful way when she purchased 3,150 shares for Agent Lewak. Though Lewak already had some shares, this purchase greatly increased his holdings, and it took us past the 1,613, 1,614, and 1,615 billion isk marks. As an added bonus, it earned Lewak a Triple Supreme Protector's Tip of the Hat™. 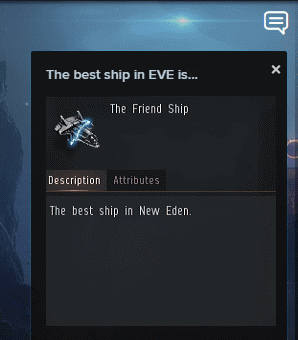 In the New Order, we know what true friendship looks like.

The arc of history is long, but it bends toward the Code. 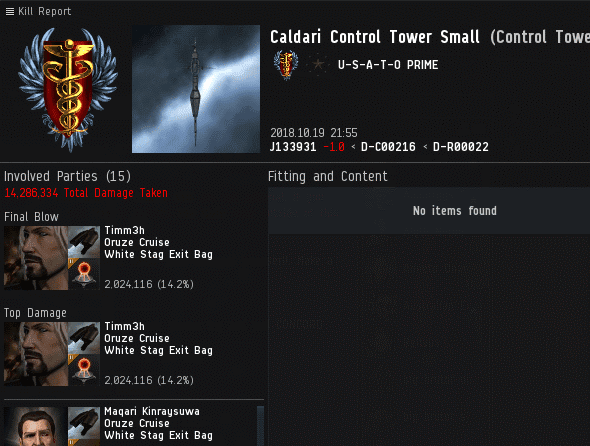 Long-time readers might recall U-S-A-T-O PRIME from the Liberty or Death series, or perhaps Agent Bing Bangboom's Cry 'Havoc,' and let slip the dogs of war chronicles from the MinerBumping forums. The corp has been inactive since Agent Bing killed liberty in a wormhole four years ago. Now we all may raise a glass to the destruction of its long-abandoned control tower.

Although... Does this mean people won't be able to wardec U-S-A-T-O PRIME anymore?
Posted by MinerBumping at 18:06