Every carebear in highsec owes our Agents a debt of gratitude. Too often, though, the ungrateful carebears engage in disgusting acts of bot-aspirancy. Our Agents make sure those carebears get what they deserve. Want some examples? You came to the right place. From the week of October 28th @ 00:00 EVEtime through November 3rd @ 23:59 EVEtime: 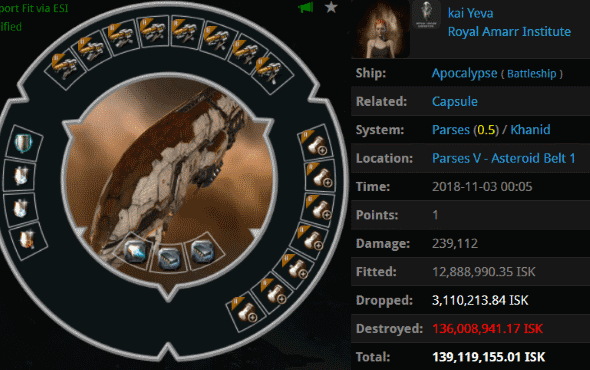 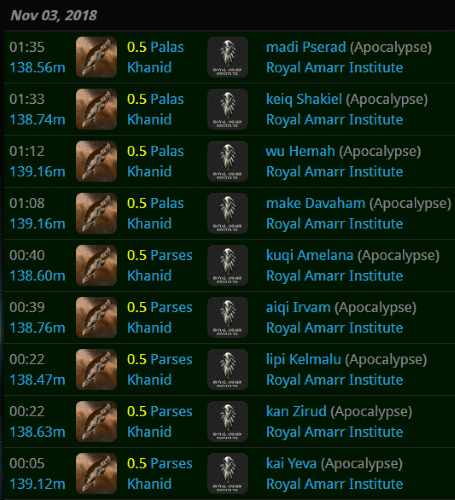 These criminals were reported for botting after their ships were blown up by Agents Hulk Poddington, Skiff Poddington, Mack Poddington, James Poddington, and Lawrence Lawton. Even if CCP doesn't take action, our Agents always will. Always! 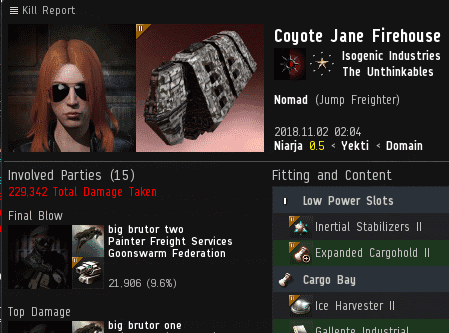 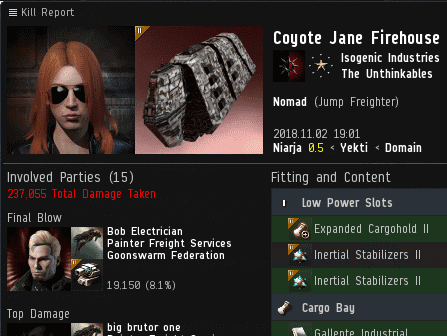 KILLMAIL
KILLMAIL
Say, what's worse than losing a jump freighter by trying to autopilot through Niarja? 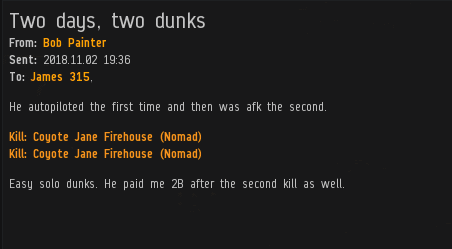 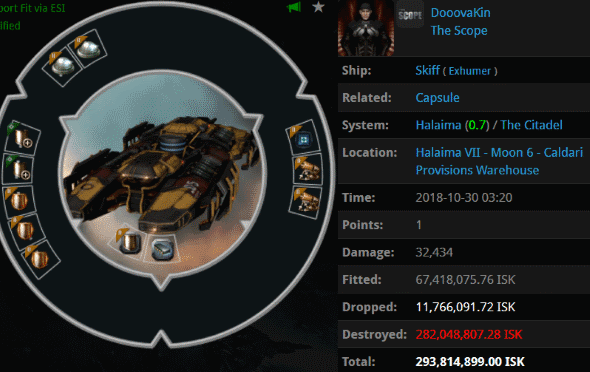 KILLMAILS
Say, what's worse than bringing an unlicensed Skiff into Halaima, the very birthplace of the Code? 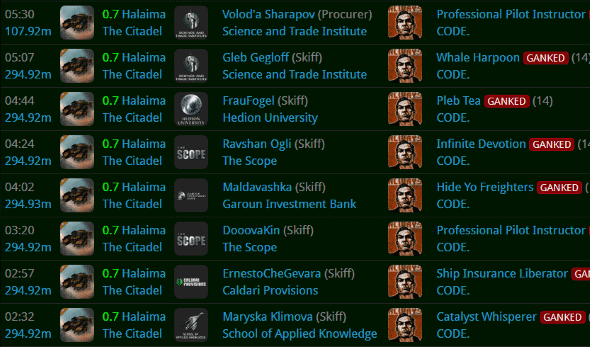 Now you're getting it. 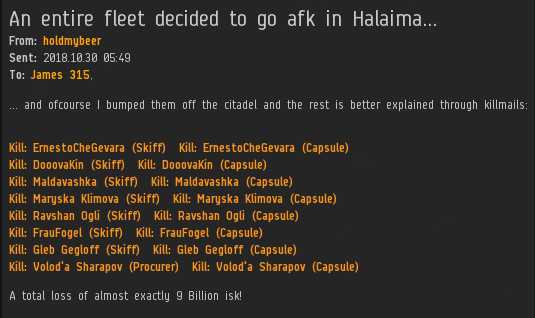 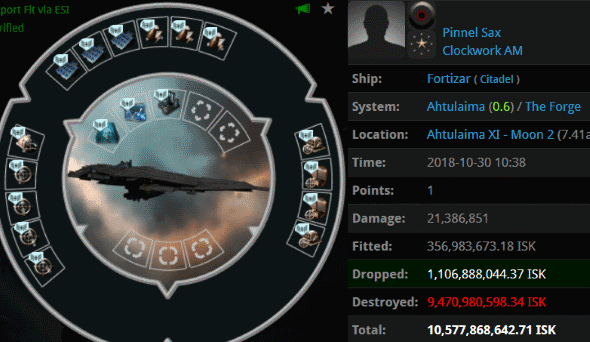 KILLMAIL
Pinnel Sax corporation was treated to a wardec from Agent Ernst Steinitz's alt corp. Though it took them over an hour to whittle down the EHP of Pinnel Sax's Fortizar, our Agents got the job done. Since wardec mechanics are so tilted against the defender, the defenders didn't bother defending. Kudos to Agents Entelligente Ente, Entelligente, Sotiyo Gunner, Azbel Gunner, Keepstar Gunner, Fortizar Gunner, and Astrahus Gunner. 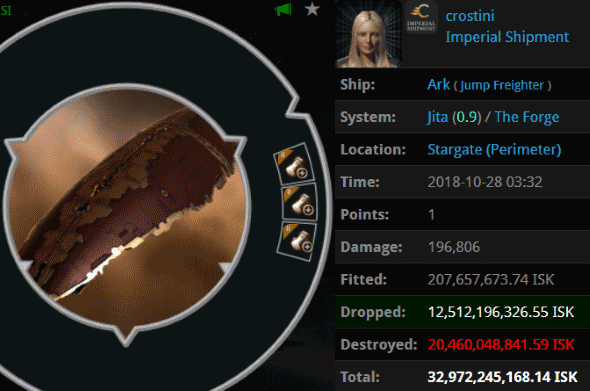 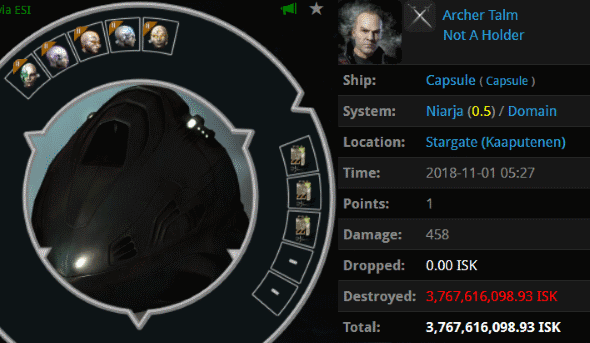 KILLMAIL
Archer Talm lost a 2.3 billion isk hauler on the Kaaputenen gate in Niarja. Over three hours later, he was podded by Agent Rhona Draken.

The carebear lost 3.7 billion isk in implants. I can't imagine the pod was sitting AFK next to a busy stargate for that long. Presumably Archer returned to the scene of the crime in a naked, autopiloting pod. Either way, Archer was supremely guilty. I'm glad he lost his implants. Aren't you?
Posted by MinerBumping at 20:06