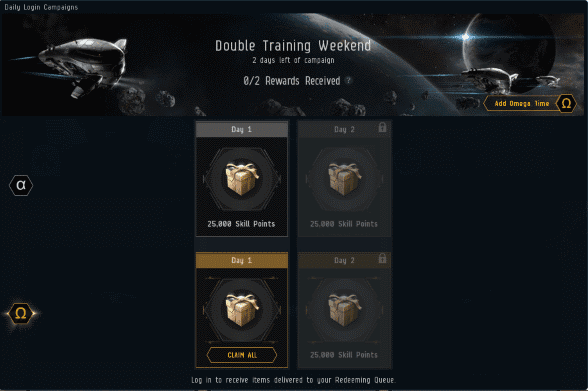 Do I detect a hint of desperation from CCP? Perhaps. But the even greater desperation is that which is felt by the bots and bot-aspirants who found themselves up against the elite PvP'ers of the New Order. Bots and bot-aspirants, for example, like these individuals killed during the week of November 18th @ 00:00 EVEtime through November 24th @ 23:59 EVEtime: 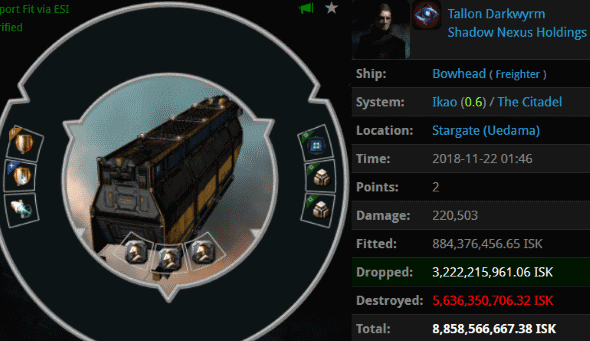 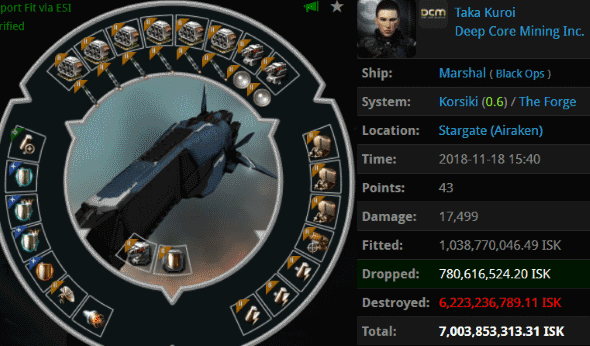 KILLMAIL
Carebears think otherwise, but in EVE, it's never about the bling--it's about the man who wields it. A Marshal worth 7 billion isk was lost by Taka Kuroi, who was simply outclassed by Agents Votre Dieu, Narl' Amhar, and Astrid Tyrfing. 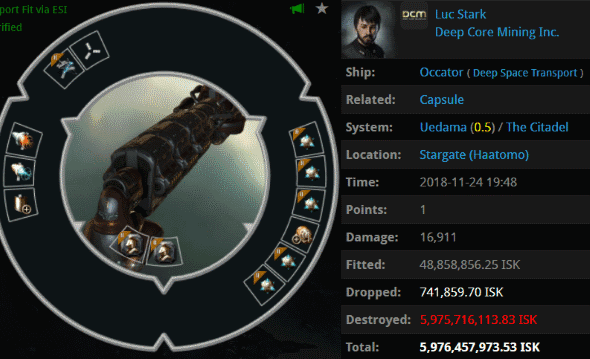 KILLMAIL
Deep Space Transports have a checkered history in Uedama. If they obey the Code and do everything right, then they can survive the journey. Otherwise, they have no chance at all. It's that simple. Yet Luc Stark chose to go on autopilot through Uedama anyway. His ship was intercepted by Agents Jayden Kusion, Joel Kusion, Jackson Kusion, Jake Kusion, Jayson Kusion, Joshua Kusion, Justin Kusion, Johnathan Kusion, holdmybeer, Jeremiah Kusion, Joseph Kusion, and Jason Kusion.

Fighters? The only fighters in highsec are the Agents of the New Order of Highsec. And the only support they need is that of the Code itself. 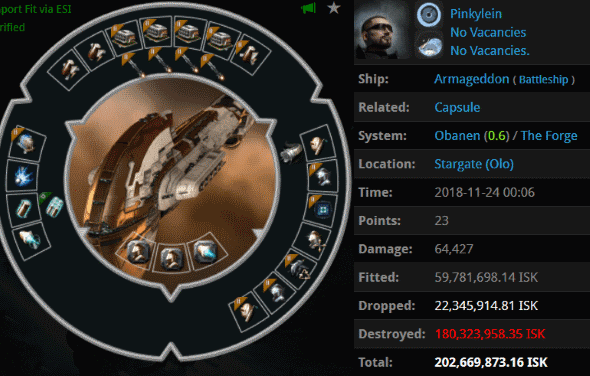 KILLMAIL
Pinkylein's Armageddon is not the most impressive battleship you'll ever see. But it's even more underwhelming once you discover what Pinkylein was using it for: 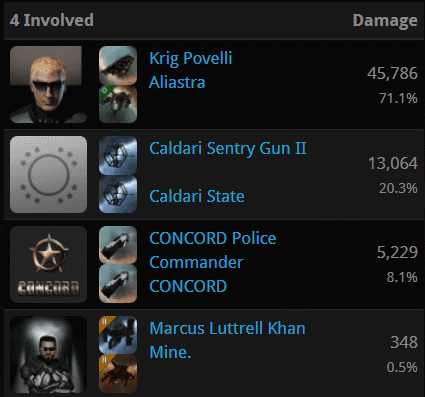 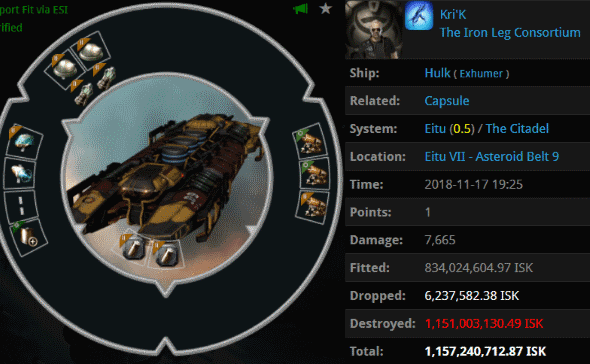 KILLMAIL
Late last week, Kri'K was caught using a Hulk in the Eitu system. Miners keep trying to find a safe place to mine without a permit, but when it comes to highsec, every system may as well be Halaima. Agents Araena Calorne, Lucia, Blowtorch Betty, and Eva Mavas brought this cowardly criminal to justice. 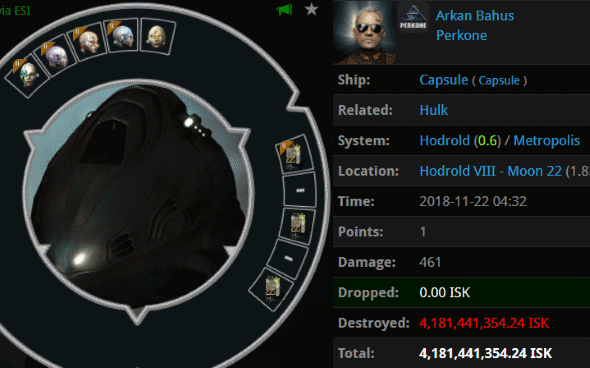 KILLMAIL
Arkan Bahus, too, tried out the ol' Hulk routine, but to no avail. His ship was eliminated--serving up a nice fat pod for the fastest ganker. Agent Magalaus Shardani had the best reflexes, and so the juicy podmail was his. 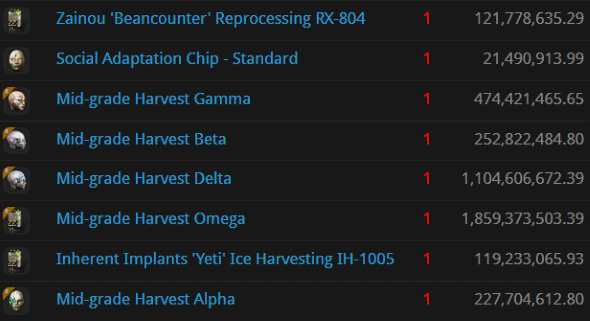 A Harvest set? You're a fool, Arkan Bahus.
Posted by MinerBumping at 20:11