In our most recent edition of Kills of the Week, we learned about an infestation of mining Apocalypse bots. 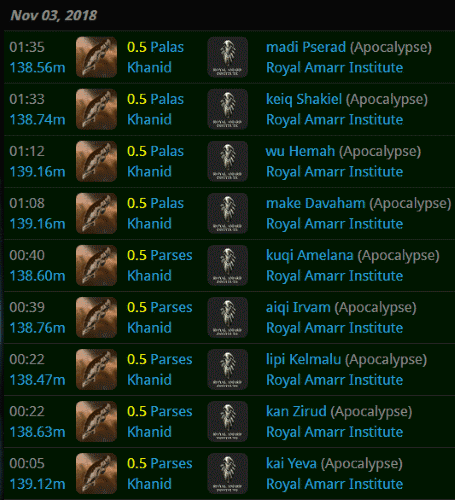 Brave Agents from The Lawton School for Pubbies Who Can't Mine Good discovered the bots in their nest and destroyed them. 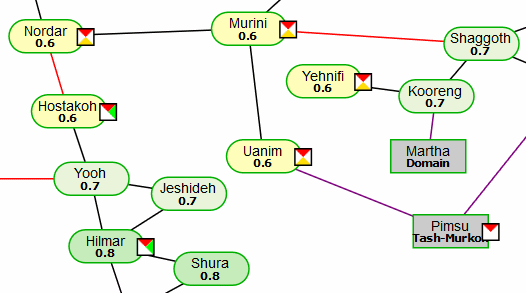 The bots had been operating in the Khanid region, which is often considered a backwater of highsec. After our Agents expelled the filth from Khanid, the bots relocated to the Kador region--another relatively obscure place. 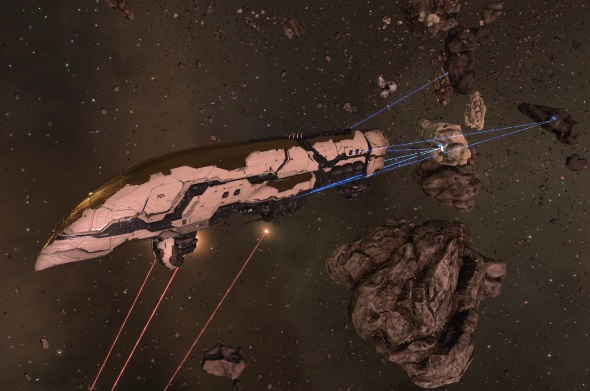 The bots must have assumed that our Agents wouldn't be able to track them. But as every carebear should know by now, there is no hiding from the Code. Our Agents have eyes and ears everywhere. The bots were soon found. And it was clear that they hadn't learned their lesson. 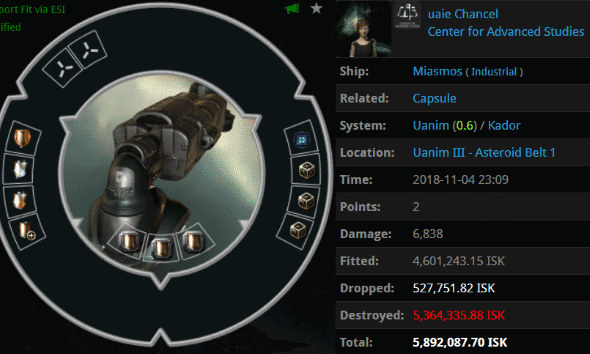 Battleships don't have giant ore bays like Mackinaws do, so the Apocalypse mining bots were aided by hauler bots, which ferried their ill-gotten ore on a clockwork schedule. Until they were ganked, that is. 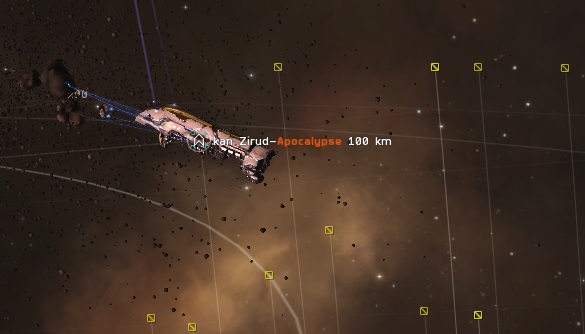 The mining bots did not react to the destruction of their haulers. The ore piled up quickly. 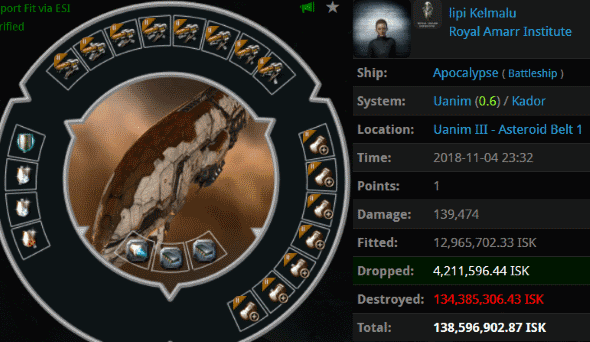 Then the destruction of the Apocalypses began. Their fits were just as appalling as before.

When the mining battleships were ganked, their pods remained in place. And their silent brothers did not respond to their deaths. They continued mining.

One after another, the bots were destroyed by our heroes.

The pods simply floated next to the asteroids--apparently still trying to extract ore from them. 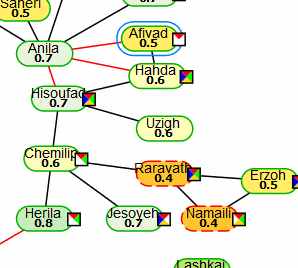 The bots did learn one thing from their previous encounter with the New Order, though: Don't put all your eggs in one basket. The fleet had split in two, with each half operating in a different region. However, the second group was already in our Agents' sights. 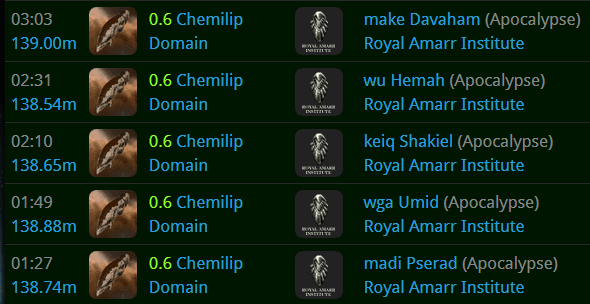 Each bot patiently awaited its execution and was destroyed in turn. CCP had done nothing to punish these bots. No matter. Saving highsec has always been a job for the Agents of the New Order. Always!
Posted by MinerBumping at 18:05