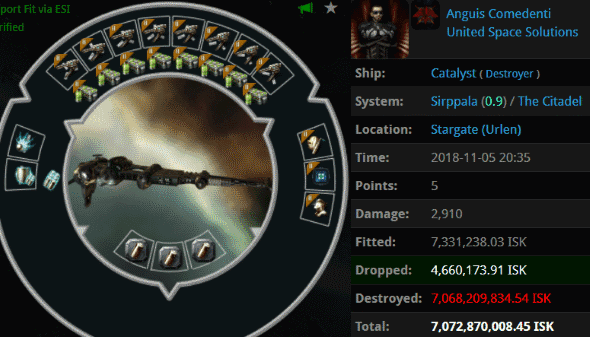 KILLMAIL
Apparently Anguis Comedenti was aware of our Agents' love for Catalysts, so he used one to disguise his hauling activities. Agent Votre Dieu wasn't fooled. Now let's see what Anguis was hauling.

And it had better not be what I think it is.

Interestingly, even before losing 7 billion isk worth of skill injectors, Anguis was carrying ten containers already filled with his tears. 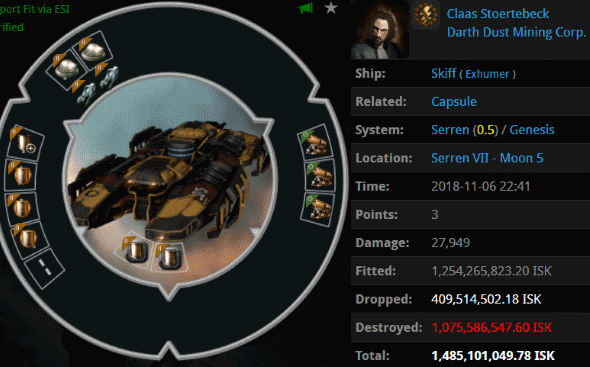 KILLMAIL
Claas Stoertebeck could've fully tanked his Skiff; it would've had an impressive number of hitpoints for a mining ship. Instead, he chose to bling out his lowslots until the Skiff was worth 1.4 billion isk. As if an unlicensed mining vessel isn't already irresistible to gankers. Agents Augustus De Morgan, Max August Zorn, Niels Henrik Abel, Felix Hausdorff, and Ernst Steinitz had no trouble removing this criminal from our territory. 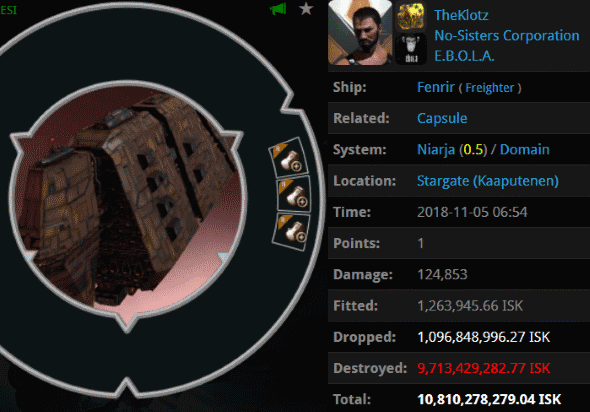 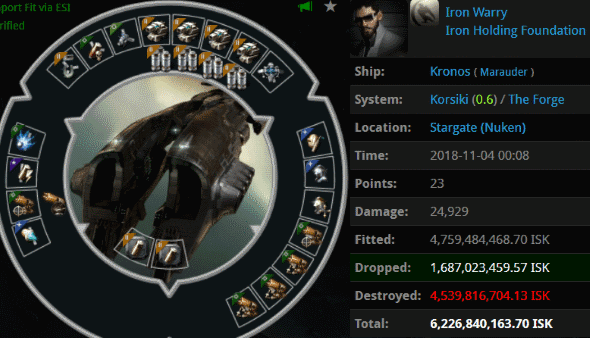 KILLMAIL
Iron Warry is undoubtedly among the carebears who have whined about gankers who "shoot ships that can't shoot back". In fact, our Agents have found no shortage of weapons on the ships they gank. The problem isn't a lack of guns; it's a lack of pilots. Iron chose to go AFK and found himself locked in a battle with some people who play EVE from their keyboards: Agents Votre Dieu, Ariku Orenuk, Rungerd, and Narl' Amhar. 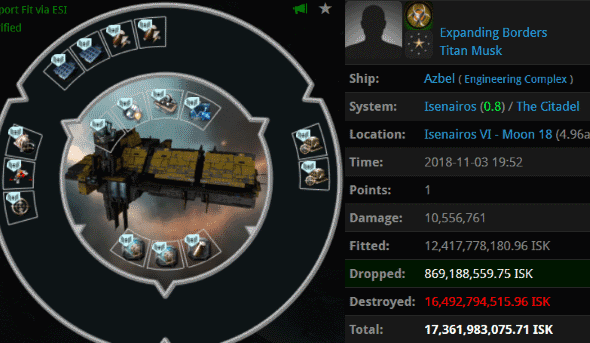 KILLMAIL
Late last week, Expanding Borders corp found itself wardecced. They weren't interested in participating, so they all docked up and probably unsubscribed--or so I'm told. Luckily, their structures couldn't dock up. Agents Entelligente Ente, Astrahus Gunner, Keepstar Gunner, Fortizar Gunner, Sotiyo Gunner, Azbel Gunner, and Entelligente enjoyed the wardec despite the poor sportsmanship of the defending side. 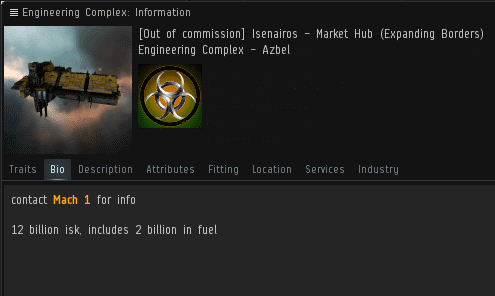 No buyers, I guess. 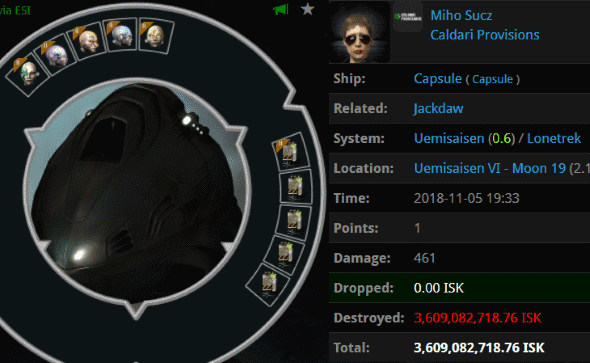 KILLMAIL
Miho Sucz should've known that anyone who plugs in implants in highsec without our permission is rolling the dice. Miho lost her bet when Agent Eva Mavas pulled up alongside her in a shiny new Catalyst. The battle was brief, but memorable. 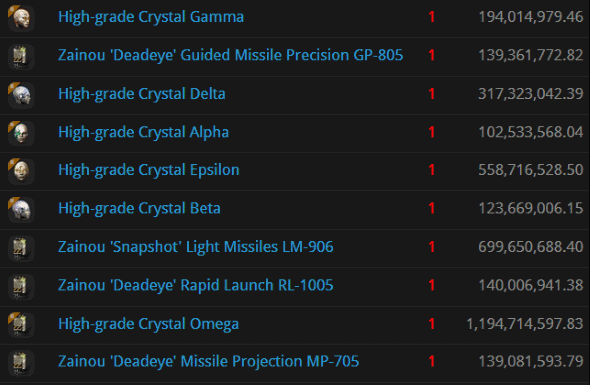 Some put their trust in shield implants; others trust in the Code. The results speak for themselves.
Posted by MinerBumping at 20:11