The lessons of the Code are invaluable. Carebears have little cause for complaint when our Agents drop by and teach them how EVE is played. Instead of whining about their losses, the carebears should ask themselves, "What could I have done to avoid being ganked? How could I have been more faithful to the Code?" Anything else is folly. Let's examine a few of the lessons that were taught during the week of April 14th @ 00:00 EVEtime through April 20th @ 23:59 EVEtime. 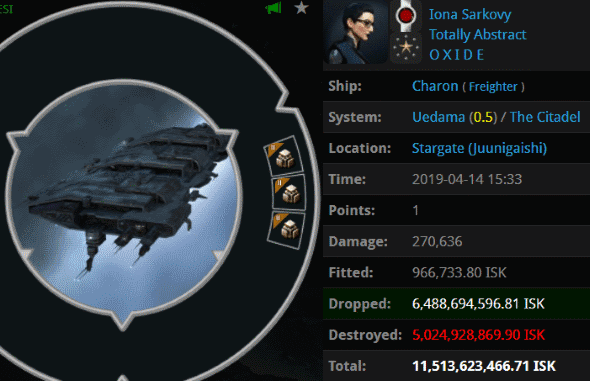 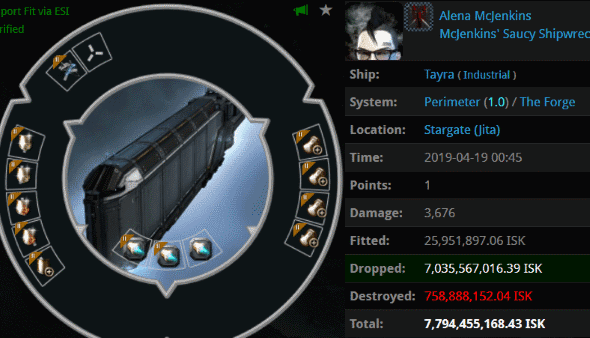 KILLMAIL
Due to all of our freighter ganks, highsec's hauler pilots are increasingly switching to other kinds of ships to move their contraband. But as Alena McJenkins learned, this strategy is highly risky. Alena loaded up her tech I hauler as though it had hitpoints to spare. Agent Gogela was able to pop this 7.7 billion isk ship all by himself, and in a 1.0 security system to boot! 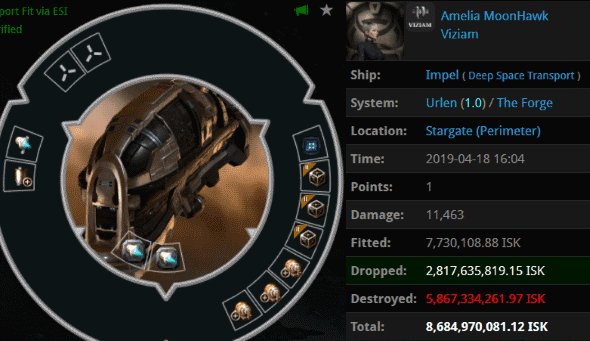 KILLMAIL
Our Agents have upped their patrols of 1.0 security systems--to great effect. Amelia MoonHawk lost 8.6 billion isk in a flash when her Deep Space Transport was blapped by a group of Tornadoes piloted by Agents Gandor Ironfist, iZaEaRl, and Spazmongloid. Nowhere in highsec is safe for the Code violator. 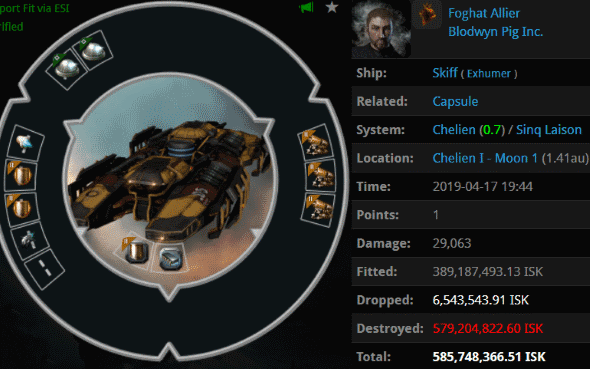 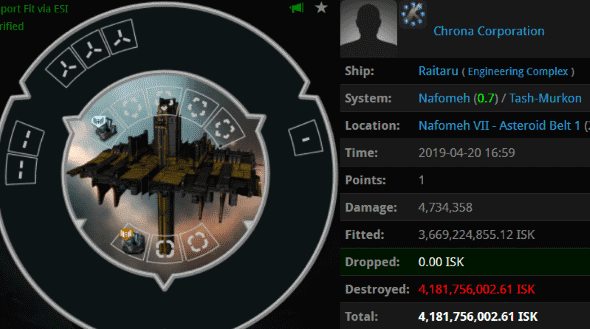 KILLMAIL
Chrona Corporation found itself at war with the mighty CODE. alliance after the corp failed to recognize the Code as the supreme law of the land. Every wardec is an opportunity for another CODE. victory, and this one was no different. Agents Aaaarrggs Scout Alt, Aaaarrgg, Pod-Goo Repoman, Pod-Goo RepoWoman, Pod-Goo Repairman, and Hek Arbosa assembled a strike force of Leshaks and Guardians and took down the enemy corp's unlicensed Engineering Complex. 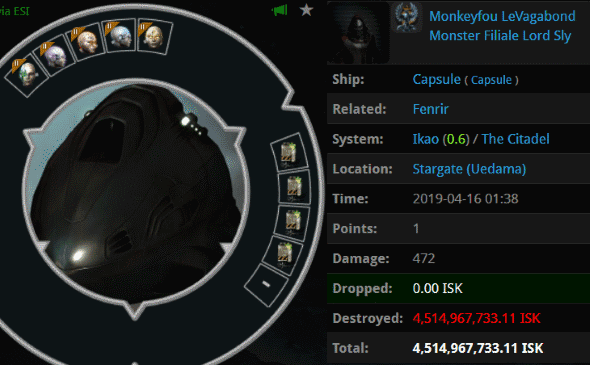 KILLMAIL
Monkeyfou LeVagabond was having a bad day when his 3 billion isk freighter was ganked by, well, this: 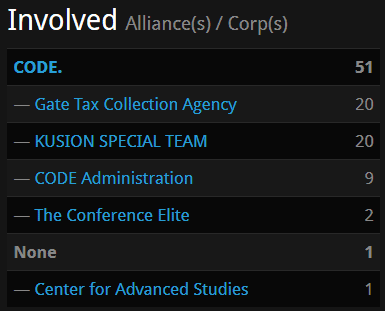 That's a lot of CODE.! Then came the race to gank Monkeyfou's pod. The winner was Agent brainlet, who timed his smartbombs with the precision we've come to expect from such an elite PvP'er. 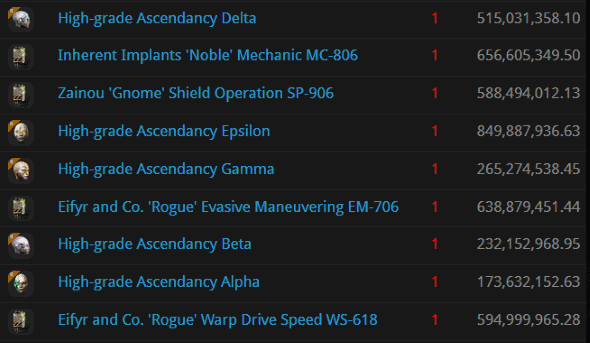 As it happened, Monkeyfou's pod was worth even more than his freighter. But even more valuable, of course, was the lesson: No permit, no ship--and no implants.
Posted by MinerBumping at 20:02