Over One Trillion Seven Hundred Fifty-One Billion in Shares Sold

Everyone wants to join the billionaires club, it seems. Charlie Jacobson once owned but twenty shares in the New Order. Then he decided it was time to supercharge his life. Charlie purchased 980 additional shares, bringing him to a solid 1,000. This also had the effect of launching us past the 1,751 billion isk mark and earning Charlie a Supreme Protector's Tip of the Hat™.

Of course, there's always the multi-billionaires club. Thanks to the Code, highsec is a land of opportunity.

A question, dear reader: What happens when two Orcas decide to engage in ice mining (in Halaima, no less!) while there are active kill rights out on them? Agent Zaenis Desef was streaming EVE at the time, so he went to Halaima to see for himself. 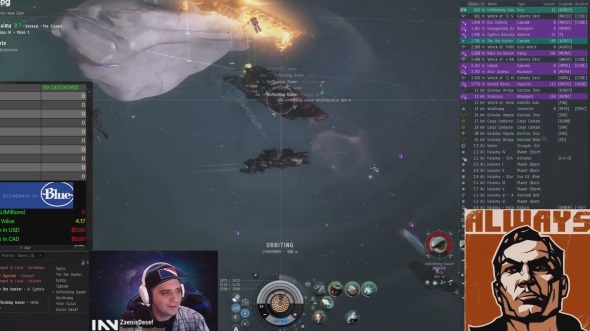 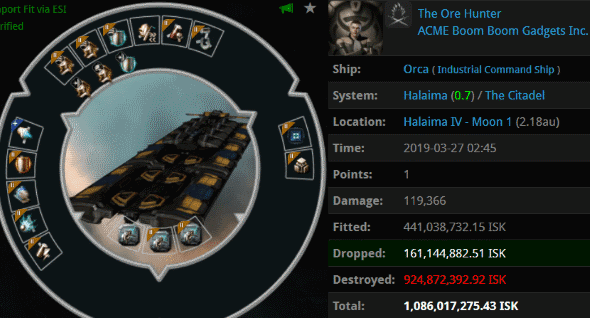 No spoilers here, but the Orcas perished in holy fire.

Did you guess correctly, dear reader? If so, you did better than the Orca pilots.
Posted by MinerBumping at 18:08