Over One Trillion Seven Hundred Seventy-One Billion in Shares Sold

Another corporation joins the fight! Black Hat Adventurers purchased 2,000 shares of New Order stock, taking us past the 1,770 and 1,771 billion isk marks. The corporation earns a Double Supreme Protector's Tip of the Hat™ for this achievement. 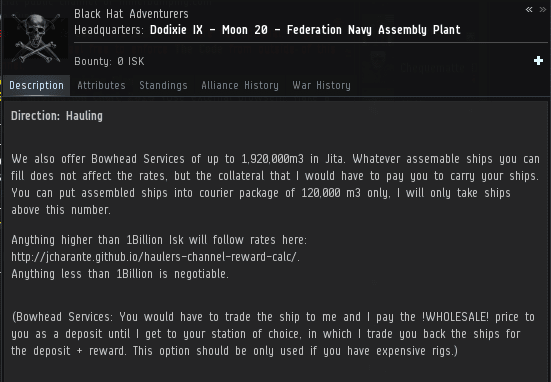 Interesting. I don't know of many corps advertising this service that also own New Order shares.

Some random thoughts to reflect upon, dear reader.

The rebellious carebears refuse to accept the fact that our fair Order and our fair Code help people. Is it because the carebears are never interested in helping anyone but themselves? Are they too selfish to see altruism and generosity in others?

The rebellious carebears have spent years spreading the lie that a New Order permit is worthless and that Code-following miners get ganked. These carebears claim that our Agents "don't follow their own Code". Is it because the carebears are so quick to lie whenever it suits them? Do carebears find it difficult to imagine other people following rules because they're so easily tempted into breaking the rules themselves?

EVE Online is a PvP sandbox game. This means that carebears who haven't yet engaged in PvP haven't yet played the game. They're not really EVE players, then; they're more like potential players. When these carebears get ganked and experience PvP for the first time, only then have they begun to play the game. Thus, no one should complain about "new players" being ganked, because first-time gank recipients are always new players. And since opposing ganking means you're against allowing people to become new players, the Anti-Gankers are anti-newbro.

Let us ponder on these things.
Posted by MinerBumping at 18:03