Everyone knows that the New Order is committed to helping Russian miners. Countless pages of miner tears written in Cyrillic are proof enough of that. But Russia certainly isn't the only country that produces ill-tempered bot-aspirants.


damn piece of shit son of the thousand whores, why the hell had to kill my clone?? trash motherfucker damned unfortunate unhappy.

What made this miner so unhappy? 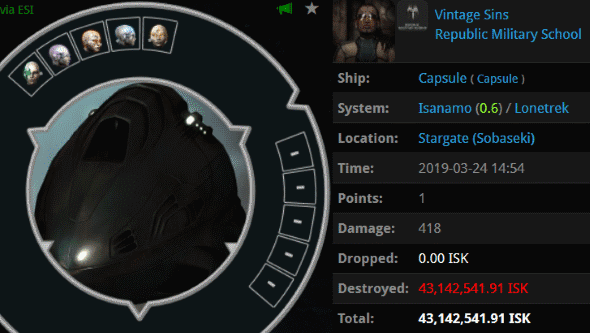 Vintage lost some basic learning implants. There was nothing in that pod worth crying over--yet he did anyway.

Agent Carcass warned the miner that he knew enough Spanish to detect some profanity in the message. Carcass also requested that all future communications be sent in English. As we know, the Code requires all gank recipients to accommodate the Agent's preferred language.

Now what would Carcass do?

That character portrait tells you everything you need to know. Our Agent was determined to spread civilization to everyone in highsec--even those who didn't deserve its benefits.

Agent Carcass gave the miner the gift of the Code in Spanish. 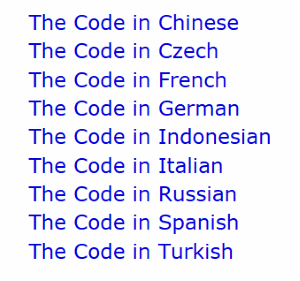 Why is the Code available in so many languages? It's not to feed my ego as author of EVE's most important and widely read document. The Code is in multiple languages because it helps our Agents enforce it.

Now it was up to Vintage to get his head on straight.

Uh-oh. Even if you don't speak a word of Spanish, you can probably tell that Vintage's response was a bit spicy:


put your code by the bastard nauseous ass, people like you are the ones who have this game ruined, damn garbage. 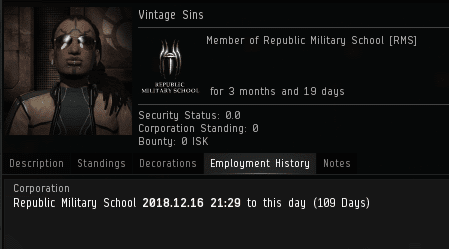 What do you do when you encounter an out-of-control miner like this? Our Agents do everything they can to defuse the situation. Carcass perceived that Vintage needed some time to cool off.

Did Carcass give up? Not on your life. An advantage to being a permanent presence in highsec and EVE: The Code empowers us to revisit the miner again (and again and again and again, if necessary) in the future. As they wait for one miner's psyche to become fertile soil for the Code, they can help other miners.

Strangely, telling a miner to have a good day can set him off.


no waste of human flesh, how do you have me to impose a style of play, put your stupid ideologies in the ass and better go to a psychiatrist to review it because you really need a lot of help, mentally ill.

Vintage insisted that he should be able to play EVE however he wanted. Vintage was wrong. There is much diversity in highsec, yes. There are many languages. But there is one Order, one Code, and one Saviour of Highsec.