The Orca is a special ship. Even in the midst of the fury of the Gallente Ice Interdiction of 2011, only two dozen of the beasts were suicide ganked. 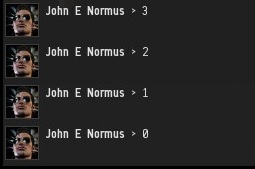 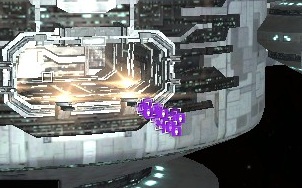 A large squadron of brave Knights simultaneously undocked from their HQ in Brapelille. 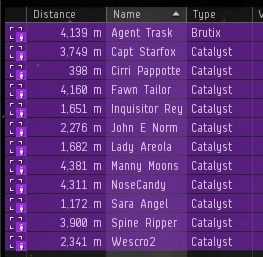 Not pictured on the overview: Currin Trading's Catalyst (since somebody has to take the screenshots). 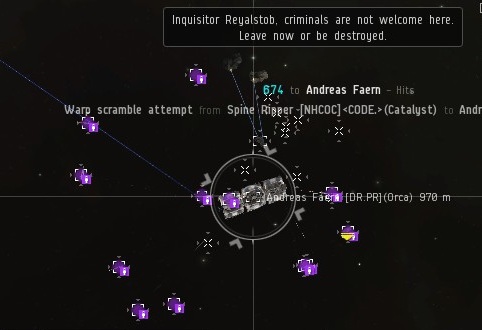 The Knights hopped next door to Ardallabier, and just like that, it was on: Andreas Faern's Orca was aiding and abetting an illegal mining operation in an asteroid belt. He must have thought himself invulnerable to suicide ganking from within the protective grip of his capital industrial ship. But was he? 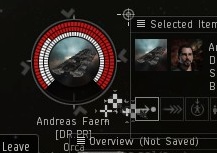 The Knights valiantly stripped away the Orca's shields and armor within seconds. Concord was caught flat-footed, having reported to the scene of an attack of a dozen rookie ships against a Customs Office in the system, about 15 minutes earlier. A diversion! 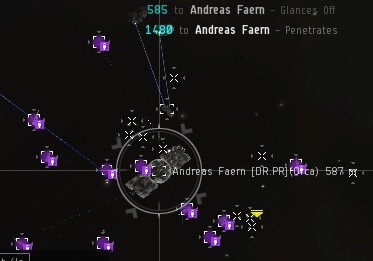 The Knights continued to pound away at the solid mass of EHP. When the Orca reached structure, they hit a wall. 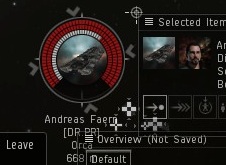 Unlike most ships, which pop after they start taking hull damage, the Orca holds a majority of its EHP in its structure. It steadily creeped into the red. Would victory arrive before Concord and the faction police? Go go go go go! 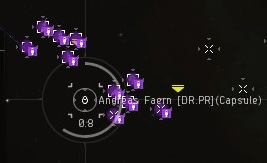 One of the most beautiful things a suicide ganker ever sees: The soft, round shape of a Capsule delicately floating in space. 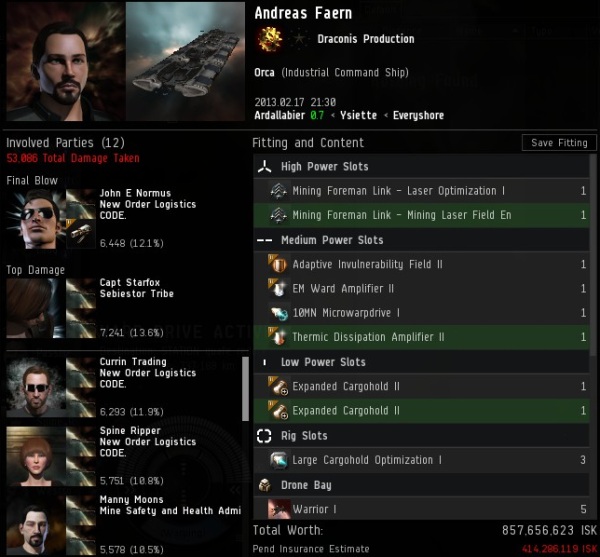 The proof was there for all to see: The Knights of the Order have gained the ability to take down Orcas. (Killmail.) The Orca pilot's pod was squished, but nothing was inside. He had a Hurricane in his ship maintenance array, though. 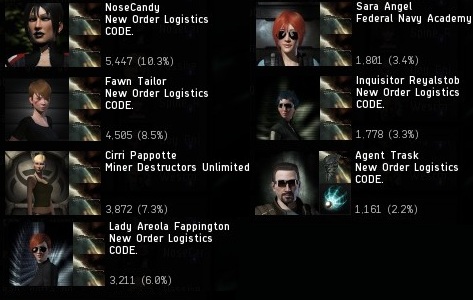 The rest of the fleet's members on the killmail, preserved for posterity. Wescro2 didn't make it to the destination, but his alt had the honour of scouting the target. 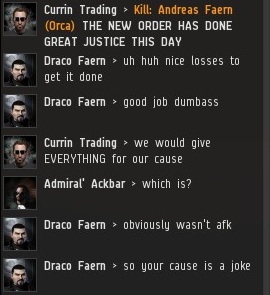 In this case, the Orca was actually anti-tanked. Though he had some shield hardeners, his structure EHP was reduced by his cargo-extenders, with the net resulting of having less hitpoints than an unfitted Orca.

An Orca gank, even if rare, must serve as a lesson to all would-be criminals in highsec. You may think you're hot stuff with your mining and AFK'ing and Code violations, but make no mistake. We can get to you. It may not be today, or tomorrow, or even next week. The moral arc of highsec is long, but it bends toward justice.
Posted by MinerBumping at 20:29