There are a lot of reasons why all attempts to organize an effective anti-Code resistance have failed. One could fill volumes with the reasons for their failure! One of the chief reasons, though, is that the anti-Code people/bots lack wisdom. Need proof, carebear? Look no further than the decisions made by your fellow bot-aspirants this week, February 3rd @ 00:00 EVEtime through February 9th @ 23:59 EVEtime: 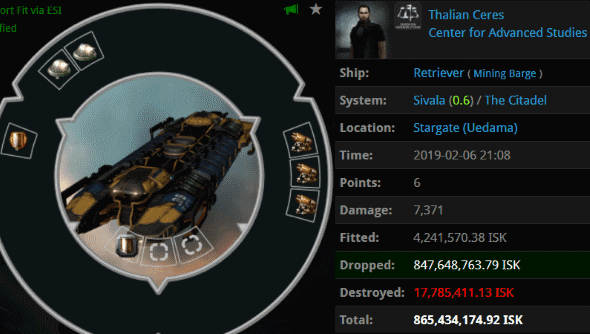 I guess CCP needs to find a way for people to move skill injectors without carrying them, like they did with PLEX. 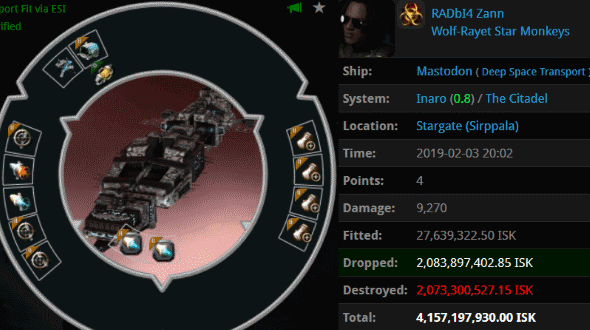 KILLMAIL
RADbI4 Zann was reckless enough to carry billions of isk worth of cargo in his hauler. He fit cargo expanders that reduced his hitpoints, rather than equipping tank mods. However, RADbI4 was at least a little paranoid; he armed his hauler with a few jammers. Alas, he was not at his keyboard, so he couldn't activate them. Agents Astrid Tyrfing, Rungerd, Narl' Amhar, and Votre Dieu brought a group of Tornadoes in and blapped the carebear without any difficulty. 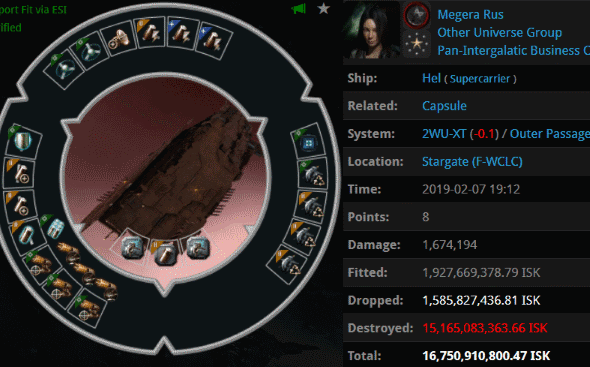 KILLMAIL
Supercarriers continue to be a favorite target for members of the mighty CODE. alliance who sharpen their skills with nullsec combat drills. Megera Rus learned to her horror that rumors of CODE.'s elite PvP prowess were not exaggerated. Agents Jackaryas, D3LTTA, Jeronyx, Soldier Forrester, WaTeR Ubersnol, cuffdawg, Intigo, Casper24, TigR Kashada, Kadesh Priestess, l0rd carlos, Beandog, Tiamat Key, and Scotty Smartypants formed a fleet with exotic ships like Drekavacs, Vedmaks, and Zarmazds. I wasn't just hitting random keys on my keyboard; those are the names of actual ships in EVE now. 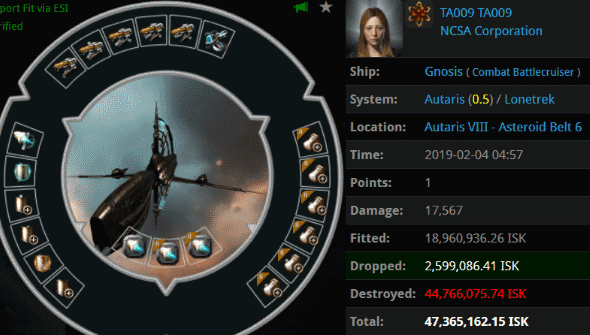 KILLMAIL
Miners, don't be like TA009 TA009. Don't make a fool of yourself. Agents Falllon, Aiko Danuja, Lewak, Alleil Pollard, and Kaal Aan spotted a mining battlecruiser (with nine anti-tank modules, no less) and quietly removed it from our fair highsec. 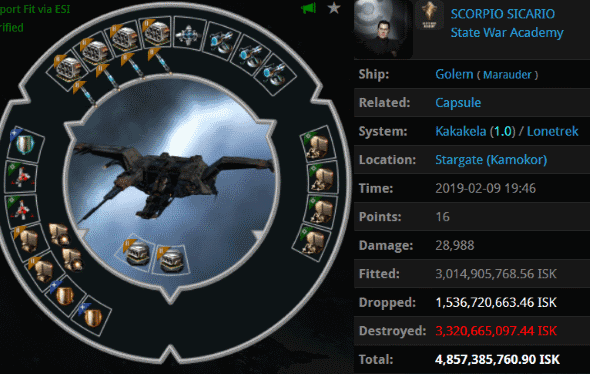 KILLMAIL
SCORPIO SICARIO was flying a 4.8 billion isk Golem in a 1.0 security system. His marauder was so blingy that even the Anti-Gankers would hesitate to call him a new player. A lot of bling boats got popped by Tornadoes this week, and SCORPIO's Golem was no exception: Agents Votre Dieu, Narl' Amhar, Wilhelm Scylding, Astrid Tyrfing, and Rungerd did Nordwind. corp proud with yet another fine kill. 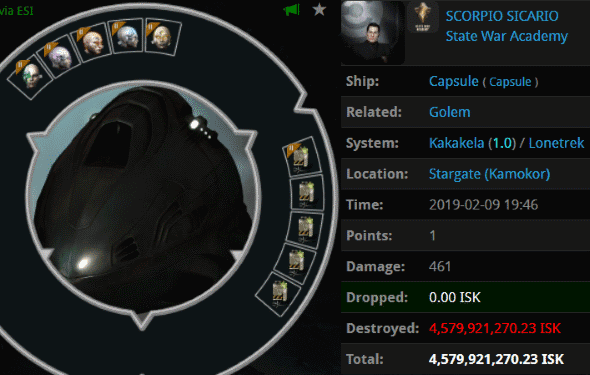 KILLMAIL
Innocent newbie SCORPIO SICARIO wasn't done losing billions of isk in a 1.0 system, though. After the Golem gank, he lost his pod to Agent Ingrid Scylding. She, too, was using a Tornado. Ingrid didn't have any trouble locking the pod in time, since SCORPIO was too AFK to instawarp his 4.5 billion isk pod to safety. 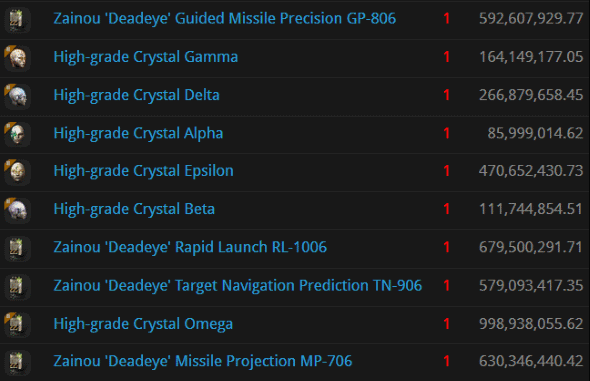 In addition to the Crystal set, SCORPIO lost plenty of expensive missile implants. That's indisputable evidence of bot-aspirancy--but hey, at least he wasn't using any mining implants.
Posted by MinerBumping at 20:03