Order in the Court, Part 2

Questioned about his unfortunate (and illegal) use of bling, the miner was as stubborn as ever. 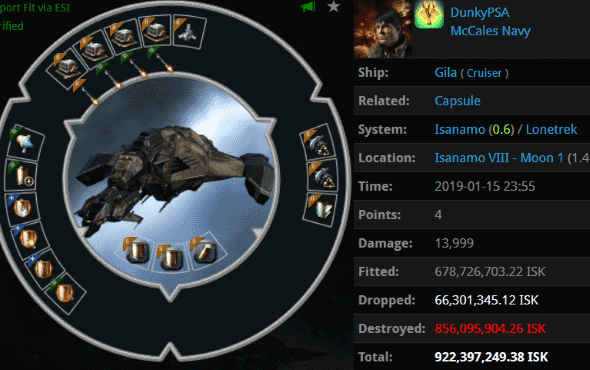 DunkyPSA, too, was dragged into the courtroom to join his fellow defendant.

Unlike btujustin, DunkyPSA didn't try to justify what he'd done. He had no excuse, and he knew it. There was no denying that the gank had been fair. DunkyPSA therefore let the matter stand. But btujustin would not give up so easily.

In fact, btujustin couldn't even accept the fact that he was a miner. His denial changed nothing, though. Our Agents moved on.

The miner sat by himself while the people who had judged him attended to other matters.

Time went by, and btujustin grew impatient. Though he'd already lost, the miner still had every hope of winning his case. And he had a plan.

btujustin brought his friend Darth Terona into the courtroom. Was Darth an experienced space lawyer?

Darth had his legal strategy all mapped out. Unfortunately, our Agents had already seen it before. Darth was the epitome of the Former Fan, a breed of anti-Code rebel whose characteristics have been analyzed before on MinerBumping. Our Agents diagnosed him at once.

Like others of his type, Darth attempted to support his argument by invoking the history of the Code--while never actually having being a part of it.

Darth insisted that Agents like Aiko Danuja and Lewak were corrupt--and that their interpretation of the Code was a perversion of the original, pure, true Code.

...And that is how you deal with the Former Fan. Once his bluff has been called, there's nothing left for him to do but tip his cap and end the conversation.

Darth's defeat also sealed the fate of btujustin, who had been relying on him. Our Agents wielded the Code to cut through the rebels' deceptions and to do justice in highsec. I guess their Code must be the true one after all.
Posted by MinerBumping at 18:01