On a routine patrol of the Poinen system, Agent Eva Solberg was shocked and horrified when she saw an unlicensed Venture pilot huffing gas. That was the New Order's gas! 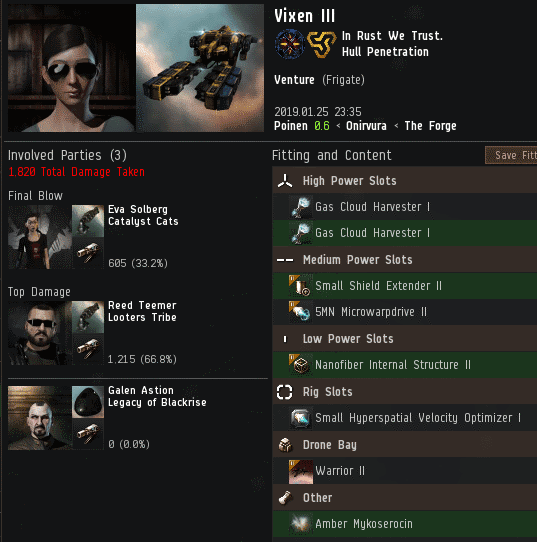 It was time to teach the miner a lesson she wouldn't soon forget. For extra style points, our Agents decided that this gank should be performed with haulers.

The miner, Vixen III, was eliminated. Eva patiently awaited the carebear's reaction to having been ganked by haulers. But there was only silence. 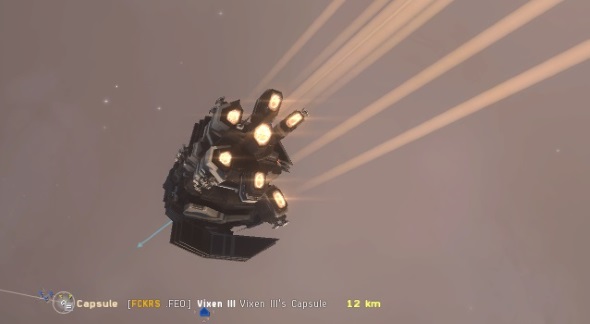 Incredibly, Vixen's pod simply hovered motionless in space. Eva went all the way to Jita, purchased a Thrasher, equipped it, and returned to Poinen. Vixen's pod hadn't moved an inch. 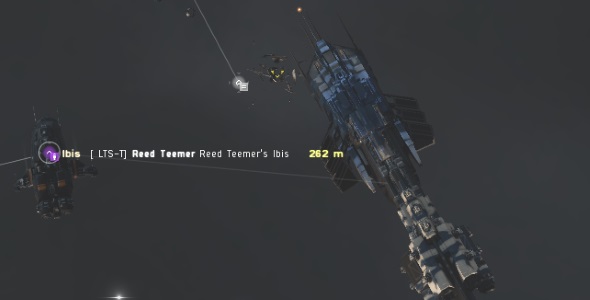 Eva met up with fellow Agent Reed Teemer, who had been there for the Venture gank. They had a leisurely conversation in full view of Vixen's pod. 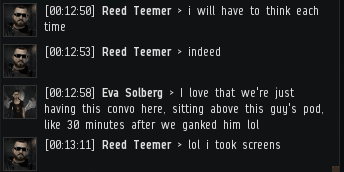 Miners love to claim--after the fact--that they had been at their keyboards the whole time. "I wasn't AFK," they insist. "You never asked me to say anything in local. Isn't that in your Code?" 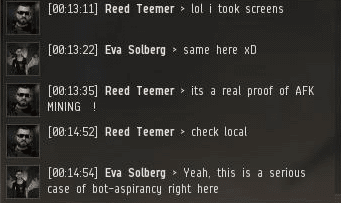 After 40 minutes had gone by, the shipless Capsule still hadn't budged. There was only one explanation: This gas-huffing bot-aspirant had been AFK the entire time. 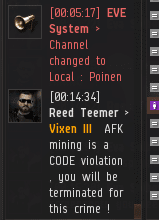 Reed gave the miner a clear warning of the Agents' intentions in Poinen local. Still no answer.

Eva sighed as she targeted the pod. 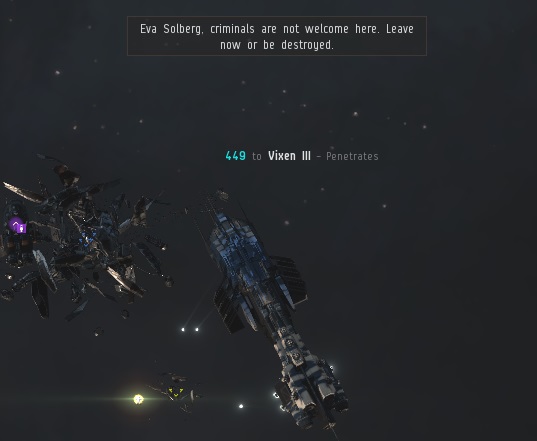 In a flash of light, the deed was done. 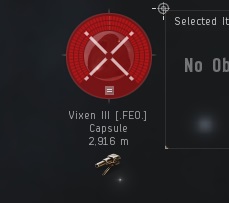 Vixen's Capsule was no more. 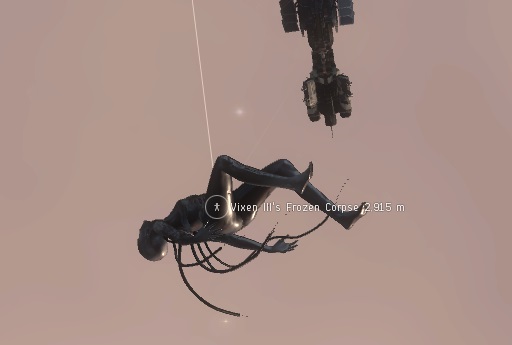 The miner offered no protest. Now it was her corpse's turn to float in space. 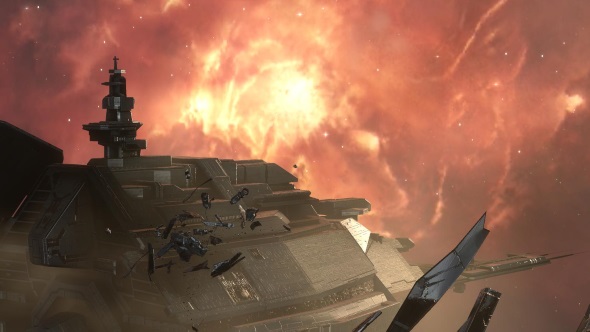 No one in Poinen spoke a word in Vixen's defense. Could anyone deny that the system had seen justice that day? 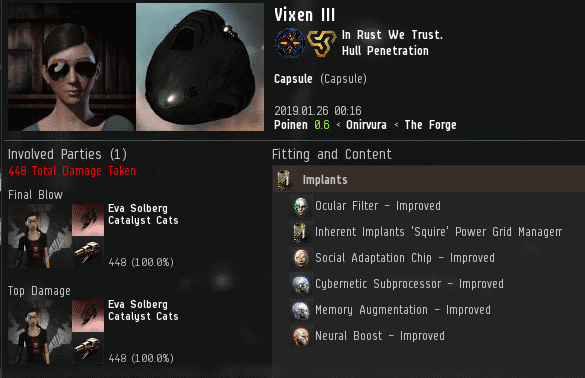 When the killmail came through, the full enormity of Vixen's bot-aspirancy became known. zKillboard valued the pod at 539 million isk. Yet the miner had allowed it to sit unattended in space, totally defenseless. 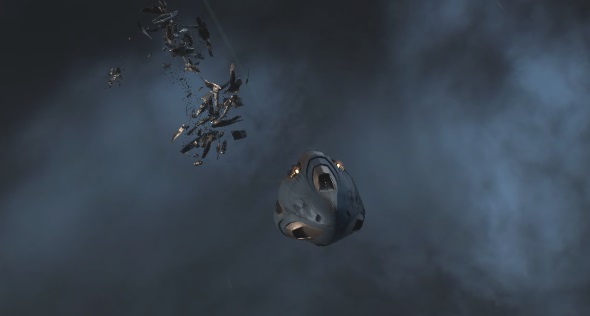 After CONCORD baptized Eva's victorious Thrasher, our Agent returned home. She had witnessed the depravity of a wretched miner. Yet the Code had saved the day--so it was a good one.
Posted by MinerBumping at 18:03