Order in the Court, Part 1 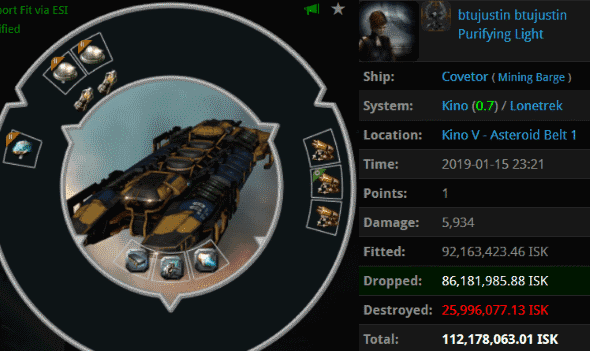 In the Sulking in Kino series, we saw what happened when btujustin btujustin was ganked--but we didn't see btujustin himself. Instead, we saw things from the perspective of Agent Minx Mattel, who dealt with other carebears in the system:

As you'll recall, Minx had her hands full dealing with space lawyers and mouthy miners in Kino. Meanwhile, her fellow Agents were occupied elsewhere. The truth is, dear reader, our Agents are constantly active everywhere in highsec. MinerBumping can only hope to report a tiny fraction of what goes on in New Order territory each day.

While the events of "Sulking in Kino" were unfolding, Agent Aiko Danuja and other members of the gank fleet summoned btujustin into a private convo.

In fact, it was a courtroom--and the miner was in the dock. He didn't know it yet, but btujustin was in for the fight of his life. Did he have the charisma, sophistication, and diplomatic skill needed to talk his way into the Agents' good graces?

...Early signs were not promising for this miner. Protip for the carebears: Don't forget that our Agents are also judges. They will judge you.

Though powerful almost beyond belief, our Agents are also filled with a surprisingly decent amount of compassion.

btujustin was defiant. In reality, our Agents are quite capable of patrolling the entirety of highsec. By contrast, btujustin could only be in one place at any given time.

The miner attempted to outwit our Agents with a few lies. Like countless other miners before him, he was cut down to size by our Agents' wit and wisdom.

Although btujustin accidentally torpedoed his own reimbursement claim, there was still some unsettled business. He was missing something.

The miner could've purchased a permit right then and there. Instead, he indulged in some idle bluster--while failing to stop our Agents from making money off of him. He indirectly gave our Agents isk, but in a way that wouldn't earn him any credit. From btujustin's perspective, this was the worst of both worlds. Why do so many miners do this?

...Perhaps because they are Goofuses.