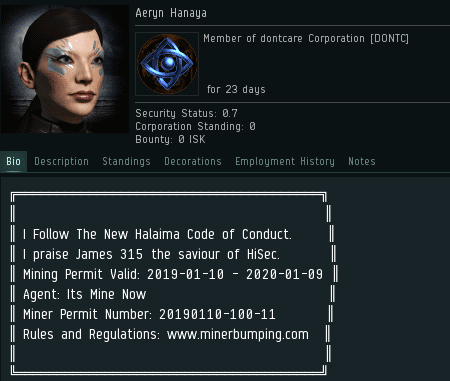 How do you square this... 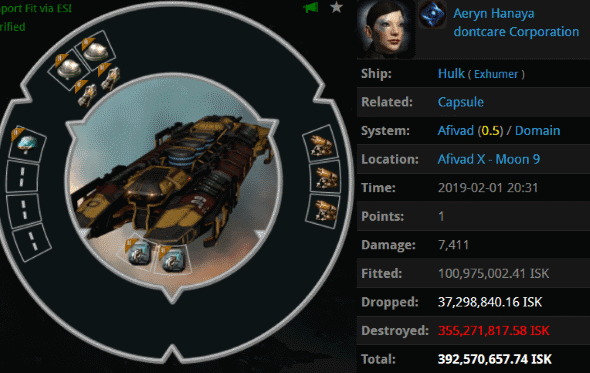 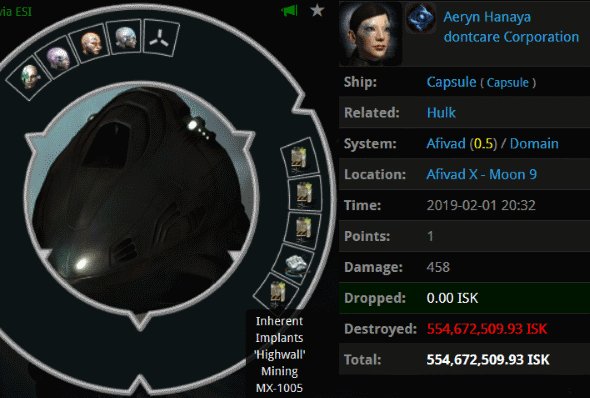 Or, for that matter, with this?

One fine day, the heroes of highsec were hanging out in the MinerBumping channel, sharing awesome kills the way cool people do. Agents Larsulrik Napsterbane and Slutzilla of the PKing Since Pong alliance announced the news of their most recent gank.


SWAGGZENEGGER > did she greet u in local?
Slutzilla > with that fit it wouldnt matter.... no tank (for example)... using augmented mining drones... and so on.
Piz Caldera > The pod is too decadent for a miner. It was right to remove it!
Lewak > its as if he intended to mock the permit by all the violations he was doing while having it displayed

Our Agents were amazed by the bot-aspirant miner's decadence and lack of concern for the Code. Even more scandalous--the guilty miner owned a permit.

Just then, someone burst into the MinerBumping channel with an urgent report: Agents of the New Order had ganked a permit-holder! But who would do such a thing? 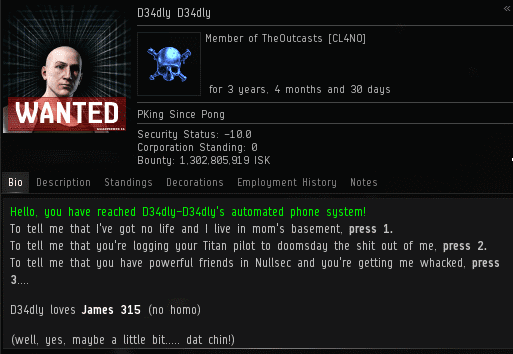 The concerned citizen, AMARR DontCare, identified the Agents. They were members of PKing Since Pong. The news didn't make sense, though, since the Agents in question were known to be men of honour.

AMARR DontCare was the CEO of Aeryn Hanaya, the same miner whose decadent Hulk, pod, and drones had been the subject of discussion in MinerBumping at that very moment.

Everything started to make sense; the mystery had been solved in record time. Now all that remained was for AMARR to apologize for the confusion and straighten out the wayward miner in his corp.

...It soon became clear that things would not be so simple. Invoking the Phantom Provision, AMARR sought to blame the Agents who had brought Aeryn to justice!


AMARR DontCare > we great if we see an agent but they did not even send GF in local so meaning they did not follow code rules anyways
Slutzilla > Agents dont have to give the miners a gf... especially if they are no longer in local.... (podded)
D34dly D34dly > hmmm. you sure you remember who should give the gf?
AMARR DontCare > both

Now, in the very heart of the MinerBumping channel, battle lines were being drawn. At stake were matters of incalculable importance--and the very meaning of the Code itself.