Bot-aspirants wail and gnash their teeth about paying 10 million isk. But it's a lot more expensive to violate the Code; it costs a lot of money to be a Goofus these days. Just take a look at these certified Gobloks from the week of February 10th @ 00:00 EVEtime through February 16th @ 23:59 EVEtime: 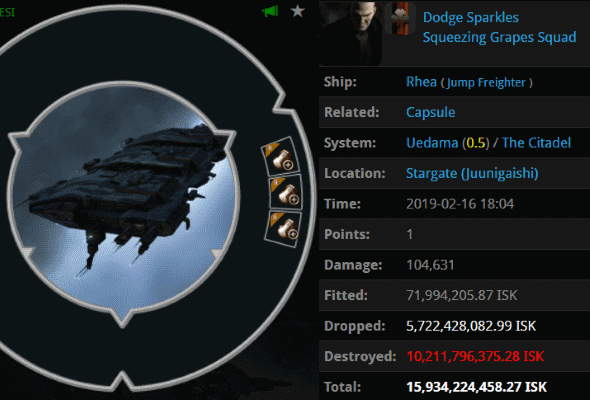 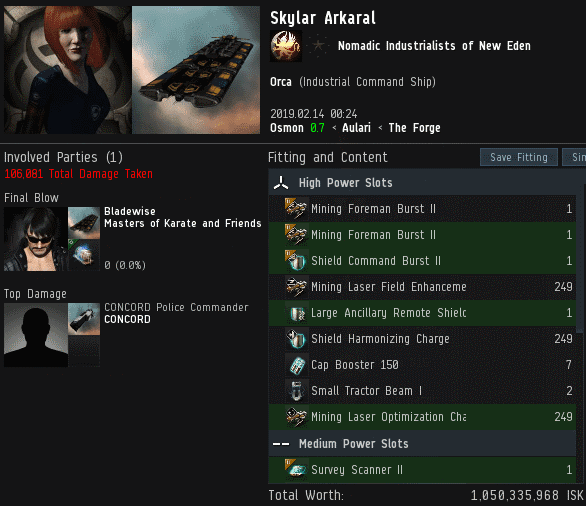 KILLMAIL
Skylar Arkaral had nothing but contempt for the suicide gankers of highsec. She never could've imagined that she would become one herself. Yet Agent Bladewise somehow managed to persuade Skylar to get into an Orca-on-Orca fight, which ended up with Skylar CONCORDing her own ship. 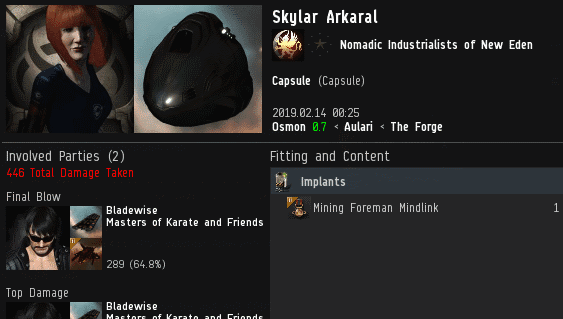 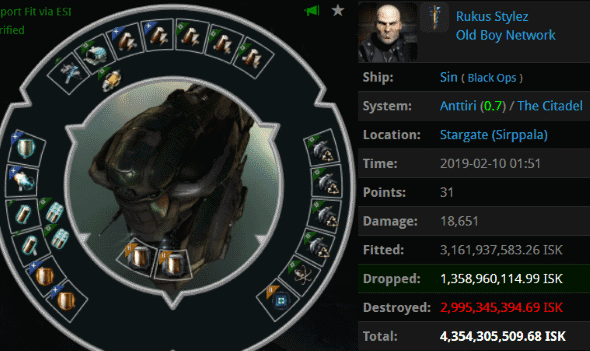 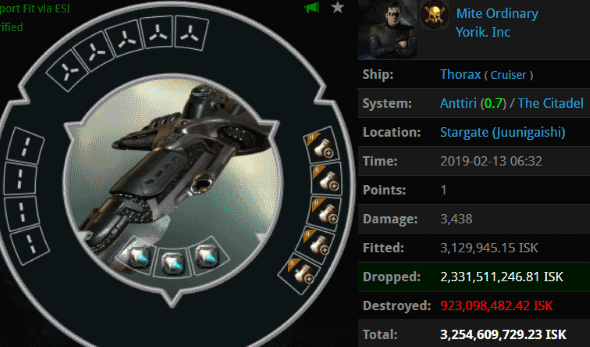 KILLMAIL
It seems that our bot-aspirant adversaries are running out of ways to disguise their haulers. Mite Ordinary was afraid to use a freighter or even a Deep Space Transport, so he tried out a cargo-expanded combat cruiser. He failed. Agent Votre Dieu ganked Mite's Thorax, which had fewer hitpoints than the average Retriever. Given this carebear's foolishness, I almost expected the ship to be carrying Skill Injectors or PLEX, but no--it was a bunch of random garbage. 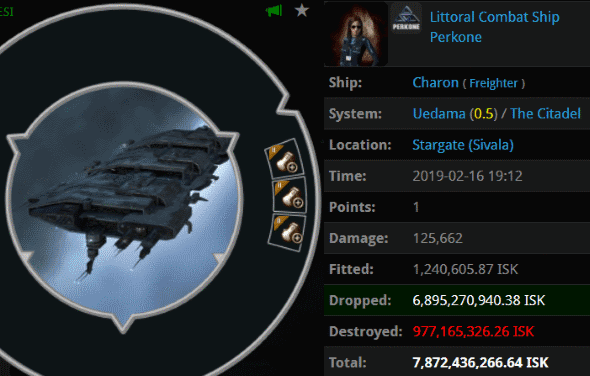 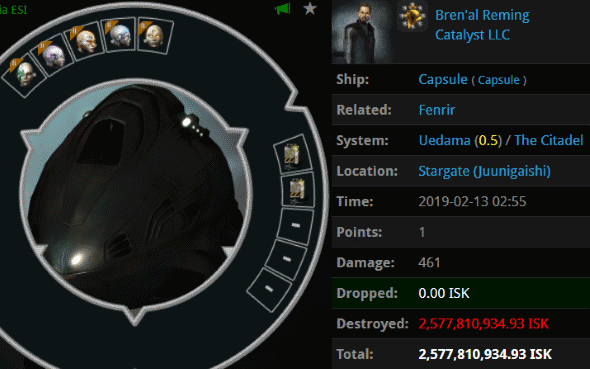 KILLMAIL
Bren'al Reming of the ironically named Catalyst LLC corporation got podded by a Catalyst flown by Agent Josiah Kusion, after the other Kusions destroyed Bren'al's 2.6 billion isk freighter. The mighty CODE. alliance uses quite a variety of ships these days, but we'll always be EVE's foremost experts when it comes to the Catalyst.

"I don't want to pay 10 million isk," says the rebellious carebear. Lose a few billion, then.
Posted by MinerBumping at 20:04