Hey, who's up for a fish fry? For the purposes of this post, I'll assume you said you were. Well, then, you've come to the right place. This week saw a lot of dead Orcas in highsec. And while the newer readers pause to ask why Orcas are being referred to as fish, the rest of us will proceed to look at kills from the week of February 8th @ 00:00 EVEtime through February 14th @ 23:59 EVEtime.

Before the fish, an appetizer: 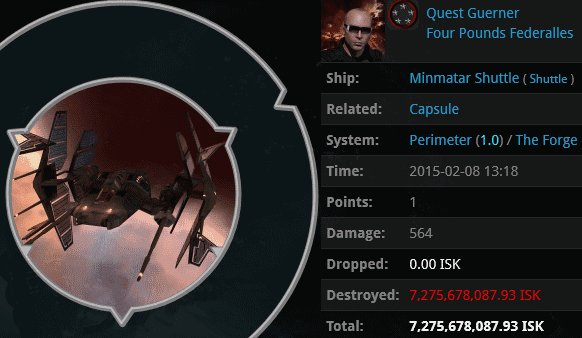 KILLMAIL
Yikes! Quest Guerner's 7.2 billion isk shuttle is as filling as any entrée and more expensive than most. Quest was smartbombed by Agent Santo Trafficante in a 1.0 security system. Initially, the crime was AFK autopiloting an untanked ship through highsec (without a permit, naturally). The killmail was reviewed, and additional charges were brought:

Looks like RMT to me. The New Order always brings criminals to justice. 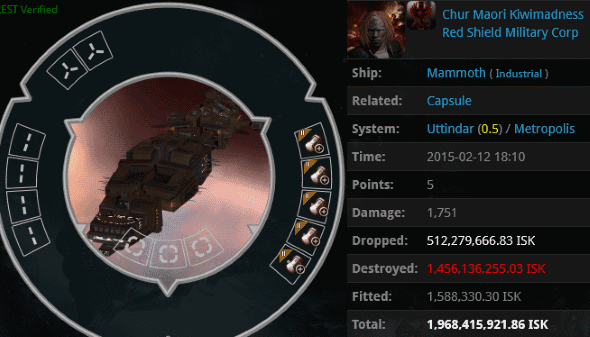 KILLMAIL
The shuttle killmail was a bit too intense for an appetizer, but Chur Maori Kiwimadness's 1.9 billion isk anti-tanked Mammoth will do nicely. Agent Tisiphone Dira vaporized the bot-aspirant and all of the garbage he was hauling. Who needs a freighter when you can produce a multi-billion isk lossmail by flying a hauler with even less tank?

Kagami Kusanagi lost an Orca to Agent Faby Rasputin. No killmail was produced, but this is no fish story... 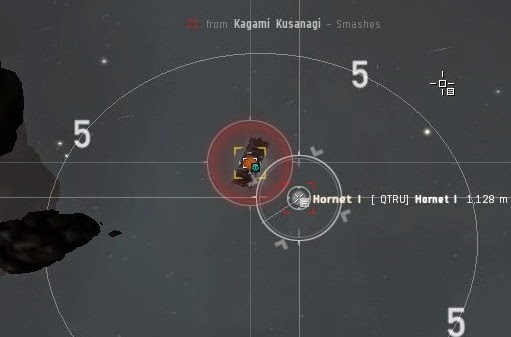 In fact, Kagami proved that the fish are biting these days. After our hero discovered Kagami's Orca abusing the local asteroids with mining drones, she was stunned to see the carebear unleash attack drones. Agent Faby had suspect status for reasons that were no one else's business, and Kagami took it upon herself to attack. 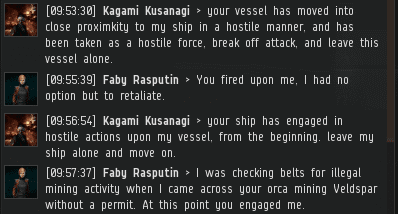 Another Orca pilot learned that our Agents are more than capable of shooting ships that shoot back (or shoot first). Kagami also learned the futility of the verbal warp core stabilizer.

Oh, and she learned about the Code for the first time. Seriously, by this point, only a bot-aspirant is capable of living in highsec and not hearing about the Code. Therefore, a miner who doesn't know the Code should be considered in violation of the Code. 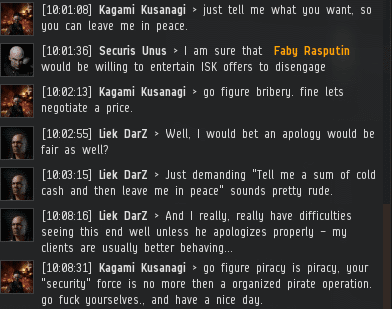 The greedy Orca miner proved to be a Goofus. Hence the Orca wreck. Is it even possible for an Orca pilot to be Gallant? Read on... 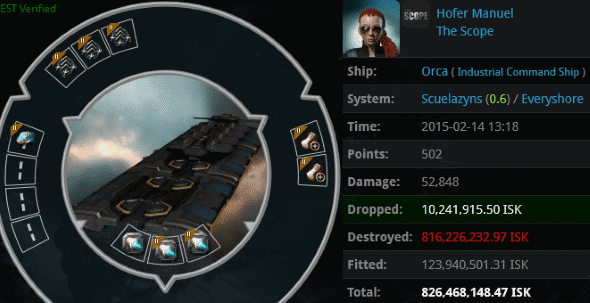 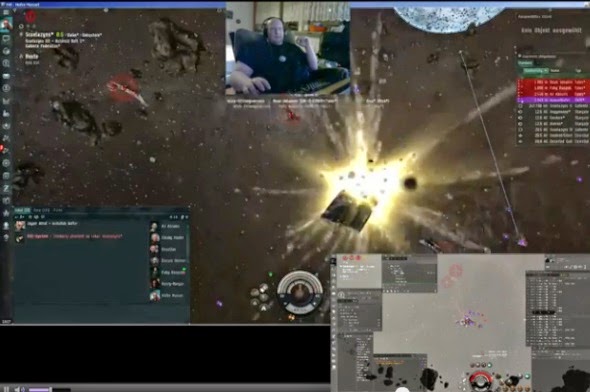 ...Except that Hofer was streaming himself at the time. The stream became much more exciting once our Agents entered the picture. Highsec in a nutshell. 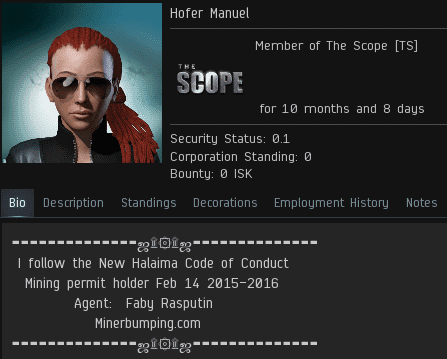 Then it was time for Hofer and his audience to learn about the Code. Hofer had tasted PvP for the first time and wanted more. After buying some mining permits, Hofer went out to gank a Retriever on his main. Now that's how a Gallant handles losing an Orca! 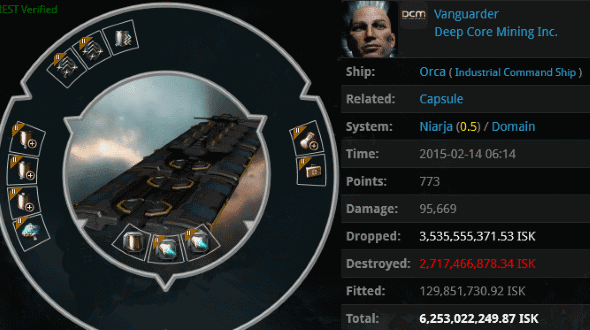 KILLMAIL
Ugh. The final fish is the fattest: Vanguarder's 6.2 billion isk Orca, which was apparently packed with everything Vanguarder owned and autopiloted through Niarja. Agents Sasha Cohenberg, Jason Kusion, Ms Minmay, Give me Theloot, kaz89, and unknown boat were ready for the fight that was about to take place. Vanguarder, less so. Happy Valentine's Day from the New Order! 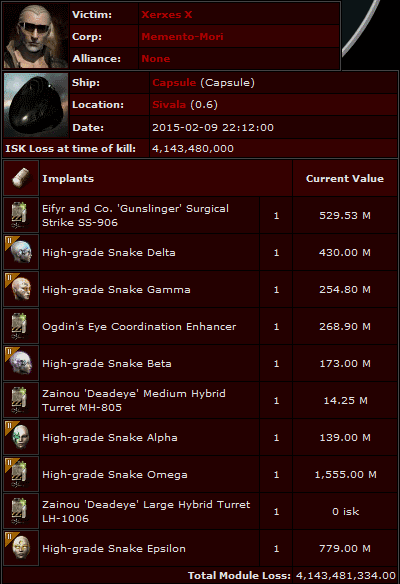 KILLMAIL
Xerxes X lost a freighter, but our heroes weren't done with him yet. Agents Lisa Tears and Minchurra popped his Capsule, which was filled with Snake implants, among other things. Add in the value of the Zainou Large Hybrid Turret implant--worth about half a billion isk--and you're talking about a 4.6 billion isk pod. Because every good fish fry ends with desert.
Posted by MinerBumping at 22:58