As expected, this is the regularly scheduled Kills of the Week post, covering kills from the week of October 11th @ 00:00 EVEtime through October 17th @ 23:59 EVEtime. Carebears, I know I've told you this before, but today I'd really, really like to encourage you to get your mining permit. It's not only about ensuring safe passage through my territory; it's about your identity. Who are you, carebear? 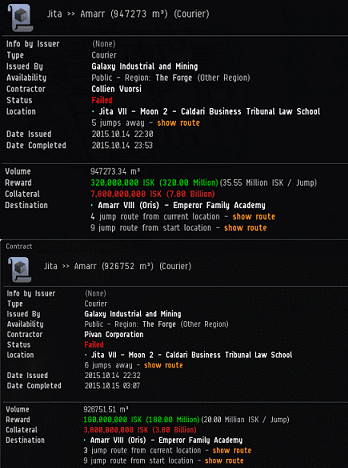 Are you like Collien Vuorsi, who was scammed into failing two courier contracts with collateral totaling 11.6 billion isk? Or, to put it another way, whose team are you on?

Be honest, carebear. Would you rather be on the FEANOR Special Team or the COHENBERG Special Team? Even among the Anti-Gankers who read this, I know you get a forbidden thrill out of seeing X-FEANOR get ganked. And to have the Cohenberg alts form a corporation called COHENBERG Special Team for the sole purpose of ganking him? Delicious. That's right, I can sense through the computer screen that sly smile of yours slowly forming on your face. That's your long-suppressed ganker instinct coming out. Embrace it. 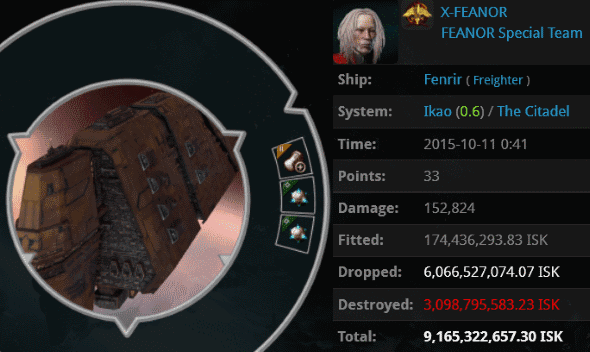 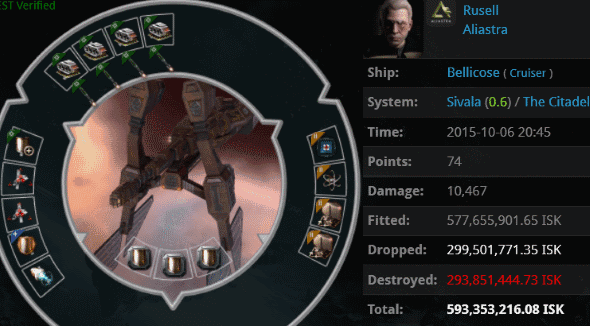 KILLMAIL
Where was Anti-Ganking during all of this? Getting ganked themselves. Would-be rebel leader Rusell somehow managed to lose a nearly 600 million isk cruiser when he was popped by Agent Nicolas Dupre. This gank happened the previous week, but I imagine it still stings. 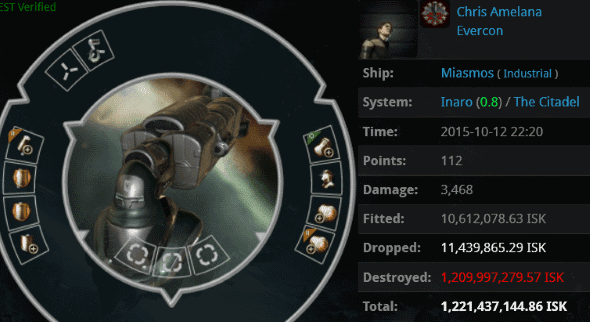 KILLMAIL
Chris Amelana made some peculiar fitting choices with his hauler. He sacrificed tank in favor of cargo space and speed. His capacitor size was also given priority. Maybe Chris was struggling with EVE's learning cliff, but even a newbie can transfer 10 million isk. Agent HotShotX Warcastle blew up Chris' industrial, costing the carebear 1.2 billion isk. Sadly, a PLEX was in the cargohold. 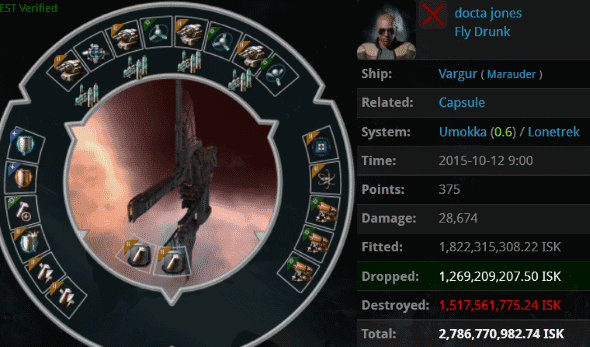 KILLMAIL
docta jones had a little bit of everything on his blingy 2.7 billion isk Vargur. Everything except a mining permit, that is. This was an unfortunate oversight, since Code-compliance is the only known hard counter to highsec ganking. At this point, ships that can't shoot back have a better chance of beating our Agents at PvP. Regardless, the Vargur lost its epic battle against Agents Sophia Soprano, loyalanon, and loyal anon. 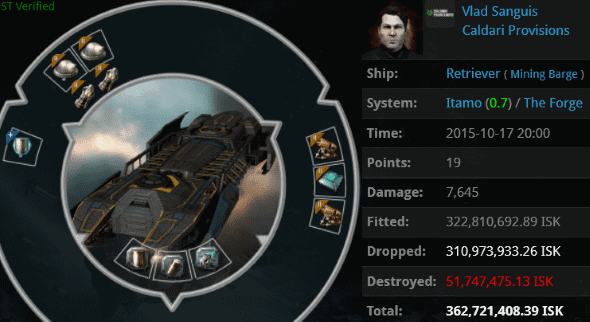 KILLMAIL
Vlad Sanguis didn't want to risk mining in an expensive Mackinaw or Hulk, so he opted for an affordable Retriever instead. Then he spent 322 million isk on fittings for the Retriever. Sometimes I wonder how much time these carebears actually expend on designing their ship fits. For instance, how long did it take Vlad to decide to equip that Sentry Damage Augmentor rig? Did he consider other options? Agent Ilithyia Borgia offered some constructive criticism with a few volleys of antimatter. 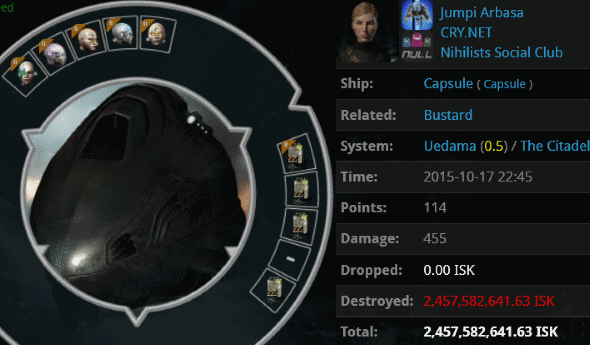