Let Them See the Real EVE

The New Order has performed literally hundreds of thousands of kills in the name of the Code. Each one is special, though some are extra special. 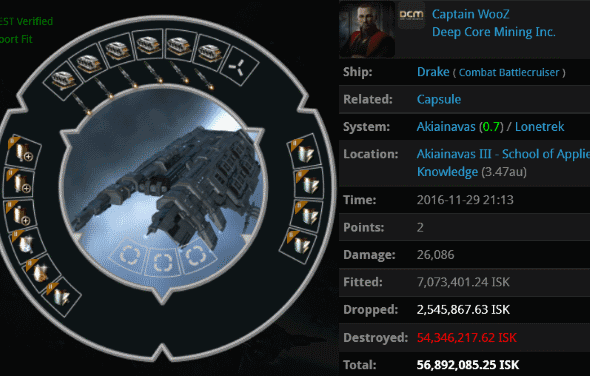 Captain WooZ lost an unlicensed Drake while doing missions or some other silly PvE activity. He was ganked by our Agents, of course. The Drake loss was felt by more people than just WooZ, though.

Yes, it was yet another brilliant stream snipe! Why do our Agents love to snipe streams so much? Because it allows stream audiences to see that EVE isn't about mining or other forms of PvE. EVE is about the Code. 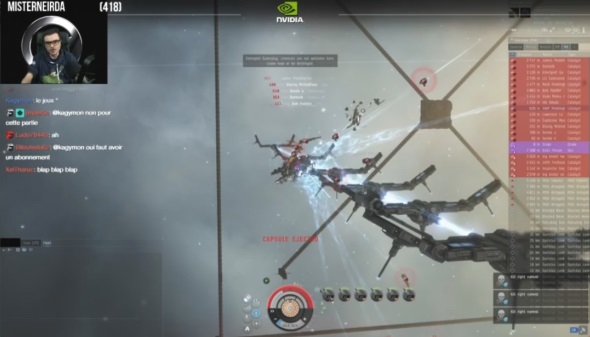 The magic was captured on the French carebear's Twitch stream. It was the first time exciting, meaningful gameplay was broadcast to his viewers.

Side note: Officially sanctioned versions of the Code are currently available in English, Russian, German, and Spanish. We're still waiting on a French translation.
Posted by MinerBumping at 17:02