You know, bot-aspirancy is insidious. It starts with a little AFK mining here, a little autopiloting there. But bot-aspirancy always wants more. Before long, you won't even recognize yourself. If left untreated, a carebear can become like some of the people ganked by the New Order during the week of January 8th @ 00:00 EVEtime through January 14th @ 23:59 EVEtime. Only then is the true horror realized.

Buckle up, it's about to get bumpy. 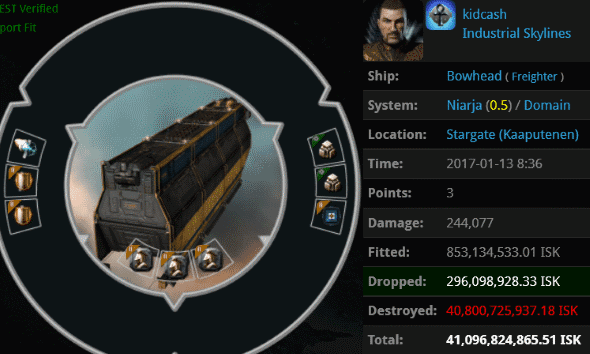 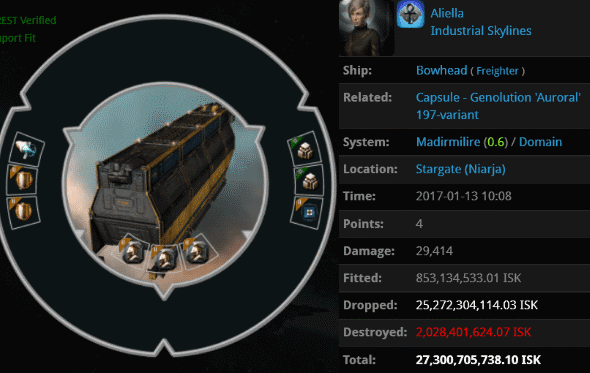 KILLMAIL
Another appalling Bowhead was lost in the same system: Aliella lost one worth 27 billion isk. It, too, was tanked. In fact... It had the same fit as kidcash's Bowhead. Come to think of it, kidcash and Aliella belong to the same small corp. You don't suppose... 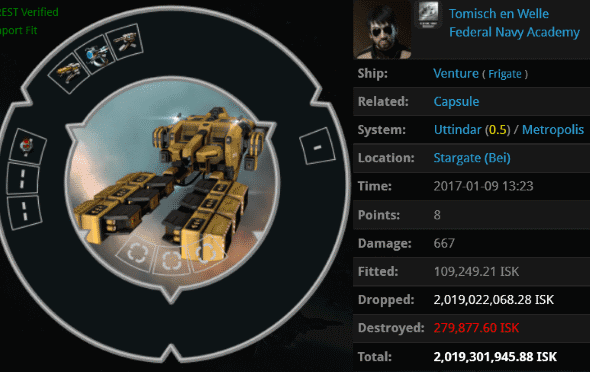 KILLMAIL
Tomisch en Welle demonstrated why our Agents continue to destroy every Venture they can find. Agent Tisiphone Dira showed Tomisch no mercy but the mercy of the Code.

Upon terminating Tomisch's fail-fit Venture, Tisiphone recovered a pair of PLEX. Some "new players" drop better loot than those fancy NPCs out in nullsec. 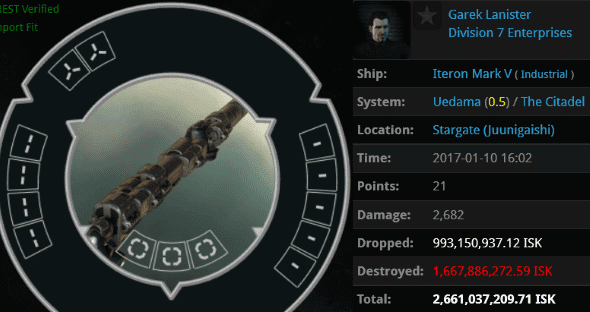 KILLMAIL
Modules. Who needs 'em? That was the thinking of Garek Lanister, who waltzed into Uedama without a care in the world. Agent Votre Dieu quickly put an end to Garek's vulgar display. 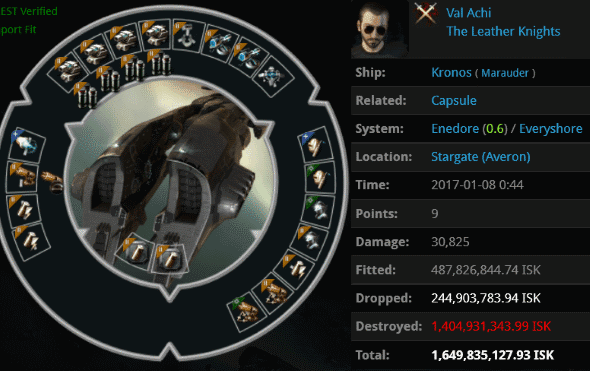 KILLMAIL
Val Achi's 1.6 billion isk Marauder was an expensive example of a combat ship with a capacitor tank. Agents Zane Arnolles, Jaxi Wreckful, Fiddly Pop, Jeni Savage, Lillie Naari, Ron Chi, and Jana Grebb were puzzled by what they saw. Was Val on drugs? Actually, he might've been. 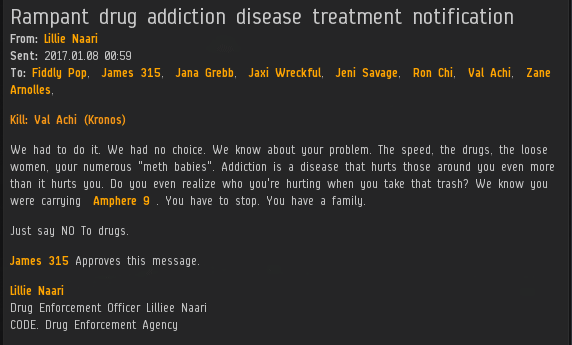 Val was indeed carrying a unit of drugs in his cargo. But as we all know, the most dangerous drug in highsec--the one with the deadliest of side effects--is bot-aspirancy itself. If you're mining in highsec and you take a bathroom break with your ship still sitting in the asteroid belt, it's basically a gateway drug. Before long, you'll find yourself losing everything you own in an AFK Bowhead. 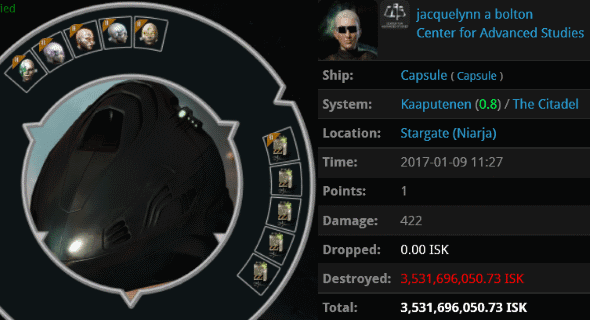 KILLMAIL
Agent ST0NER SMURF and his friends have been very busy of late. jacquelynn a bolton was one of countless pilots to be podded by them last week. She was AFK autopiloting in a naked 3.5 billion isk Capsule. Pretty reckless behavior. 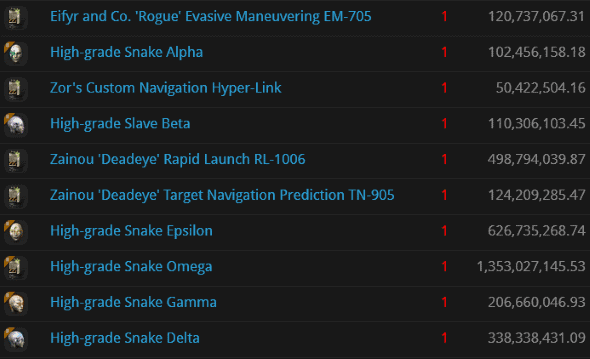 Did jacquelynn plug in that Slave Beta implant instead of a Snake one by mistake? I suppose it doesn't matter now. All those implants are gone, so jacquelynn can start fresh. I hear New Order mining permits are on sale... Only 10 million isk!
Posted by MinerBumping at 21:43