"CODE. is dead!" cries the carebear, "Someone said so in Anti-Ganking!" 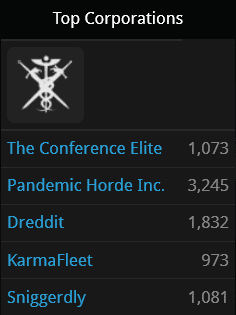 As you might imagine, any week when zKillboard declares The Conference Elite to be the #1 corporation in the entire game... Well, that's a bad week for non-compliant carebears. It also must be said that during the week of January 22nd @ 00:00 EVEtime through January 28th @ 23:59 EVEtime... 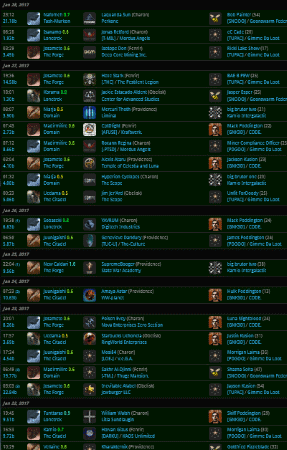 ...it was a dangerous thing to be a non-compliant freighter pilot. 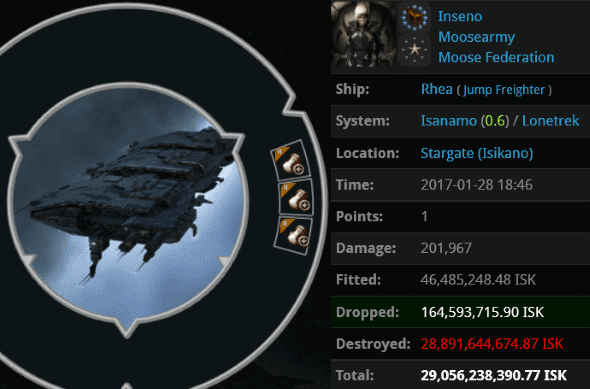 Yes, the jump freighter had plenty of jump fuel, but Iseno chose not to escape. The Loot Fairy withheld her blessing, but the blessing of the Code was definitely upon highsec in that moment. And as any ganker will tell you, that's far more valuable. 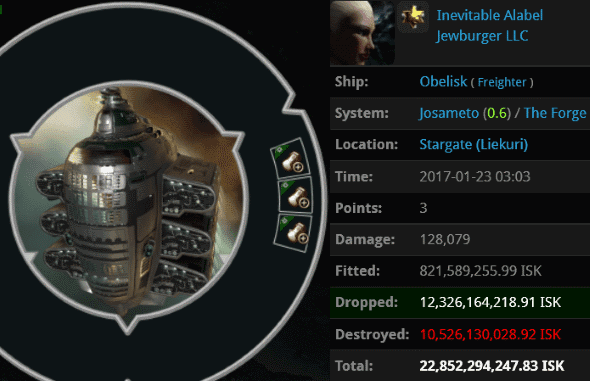 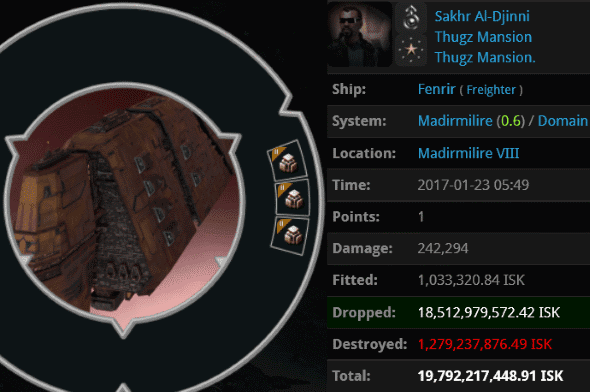 Our Agents take very seriously the Code's prohibition against autopiloting shuttles, even shuttles being carried by other autopiloting vessels. And if our Agents must confiscate 18 billion isk worth of loot in the process, they'll shoulder that burden, too. 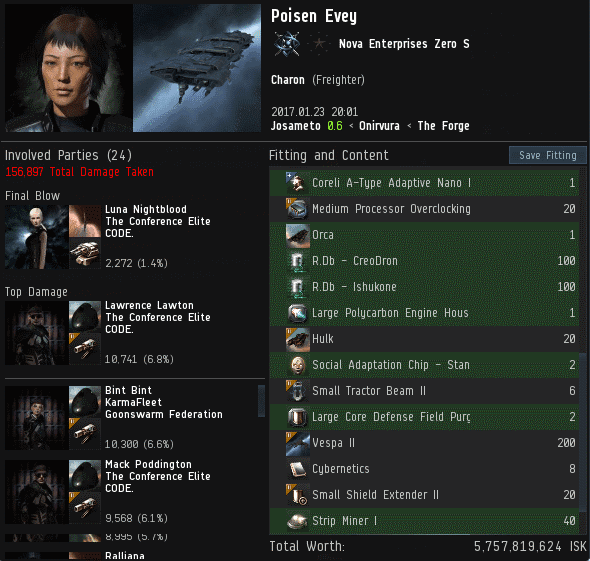 An amazing postscript to this gank: After the gank fleet reduced the freighter to 10% structure, apparently necessitating a follow-up attempt, Agents Ralliana and Luna Nightblood appeared out of nowhere in Tornadoes and finished off the target. The CODE always wins! 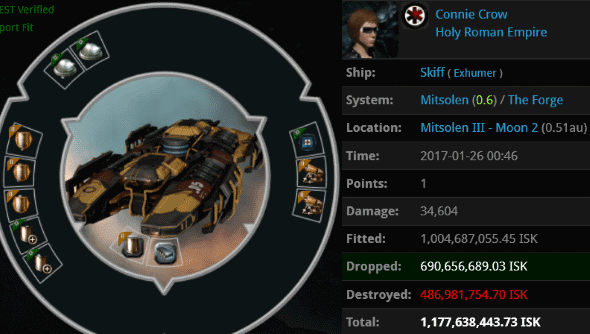 KILLMAIL
The rebels and skeptics will find any reason not to take joy in an obviously joyful time. They'll gripe and they'll grouse and they'll snarl, "Why all the freighter kills? Aren't you lot supposed to kill miners?" Perhaps they'll be happy to hear about the destruction of Connie Crow's blingy Skiff with ORE Ice Harvesters. It even had a "Syndicate Damage Control". No permit, though. Agents Jayson Kusion, Justin Kusion, Jake Kusion, Joel Kusion, Jayden Kusion, Turkey Baster, Joseph Kusion, Jackson Kusion, Johnathan Kusion, Jeremiah Kusion, and Joshua Kusion shocked miners everywhere by entering an ice anomaly to gank a miner. Non-compliant Skiffs, beware! 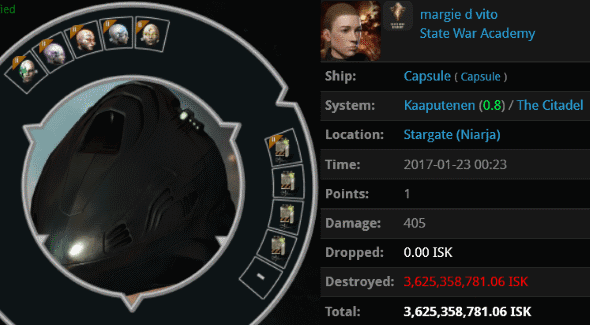 KILLMAIL
margie d vito either didn't pay attention to the tens of thousands of pods ganked over the last few years, or she just didn't care. She got her pod to the Niarja gate, but no further. Agent ST0NER SMURF was on patrol. 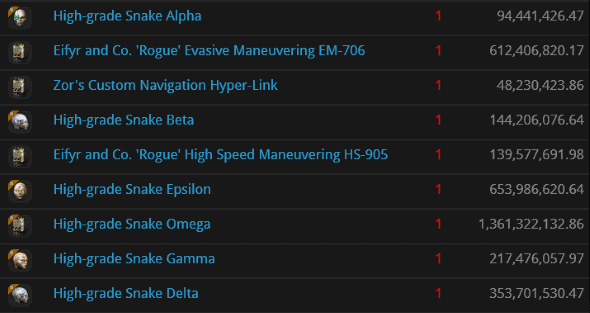 Her snaked-up pod's speed tank wasn't enough to dodge our Agent's bullets. There's no outrunning the Code.
Posted by MinerBumping at 21:23