Previously, on MinerBumping... Upon witnessing a righteous gank in the historic Kino system, miner Surri Ren made a startling announcement: Ganking violates the EULA! As Agent Minx Mattel moved to combat this heresy, another confused miner, Corbin Seaton, came to Surri's defense.

Corbin reviewed Agent Minx's killboard and was disgusted by the sight of our Agent's rookie ship losses. Just as Minx was about to explain how gankers use rookie ships to draw CONCORD between ganks, Corbin fired off another complaint.

Corbin and Surri became a coordinated tag-team. They were drawn to each other by their mutual hatred of the Code.

Minx could see that the two rebel miners brought out the worst in each other. They needed to be separated.

While Minx had been offering counseling to the confused miners of Kino, her fellow Agents located and destroyed another target: 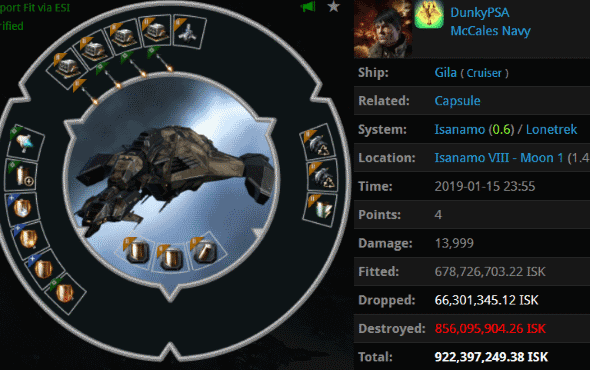 The Gila ganked in a nearby system was worth nearly a billion isk. For all their words, Corbin and Surri utterly failed to prevent the gank. Which, in fairness, made them about as effective as the entire Anti-Ganking "community" on any given day.

Once again, the miners were unable to take any joy in the successful attack on a fellow carebear. It was as if they hated fun.

Corbin's anger only grew. He was spiraling out of control. Minx wanted to save him and sell him a permit. Her best hope was to figure out what was causing the miner's rage.

A clue was uncovered in Corbin's own killboard. 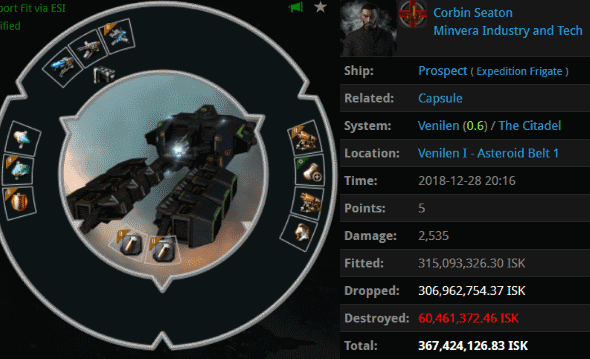 Not long ago, the miner had suffered an embarrassing loss of his own.

This, Minx realized, must be a major contributing factor to Corbin's dysfunction.

The miner was still in denial. He pretended that the humiliating gank didn't bother him. But it did. Why else would he lash out at every ganker he saw?

Our Agent understood that the miner needed time. For now, it was enough that Corbin was docked up in fear of the mighty CODE. alliance. Minx left Kino to rejoin her gank fleet. Many more carebears needed her help--and they would get it.
Posted by MinerBumping at 18:06