Dignity: Bot-aspirant carebears don't have it; Agents of the New Order are drenched with it, dripping with it. And for both groups, their position is earned. The bot-aspirant carebears are continuously making fools of themselves, while our Agents courageously cut them down with the most elite skillfulness. That, in a nutshell, is what happened during the week of June 7th @ 00:00 EVEtime through June 13th @ 23:59 EVEtime. 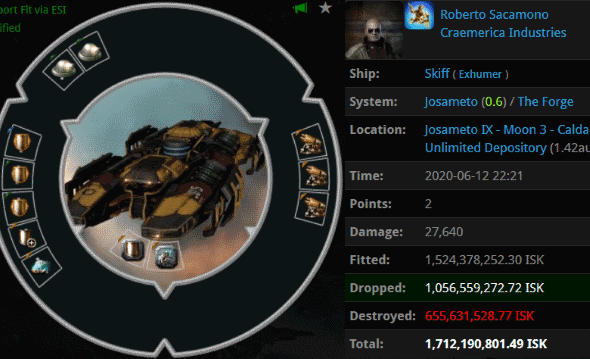 KILLMAIL
So many miners are dying in highsec. These days, not only are they getting killed by our Agents; some are killing themselves! JunjoMX BlackStars suicided his Procurer by inexplicably sending attack drones against Agent Blitz Kishunuba. The miner thus CONCORDed himself. I wonder what JunjoMX was thinking when he disabled his safety and dismissed all of those warning messages that CCP put there to protect the carebears from themselves. 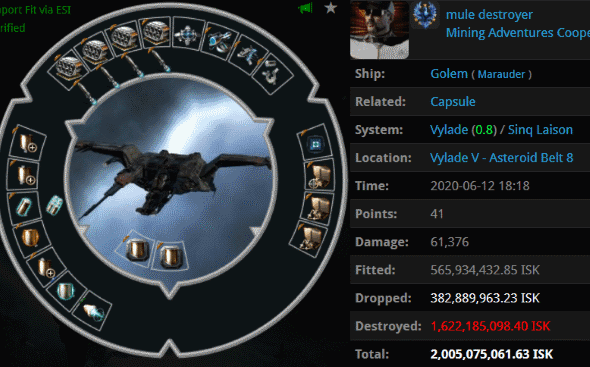 KILLMAIL
mule destroyer probably didn't consider himself a miner, despite belonging to Mining Adventures Cooperative corporation. But he certainly behaved like one... 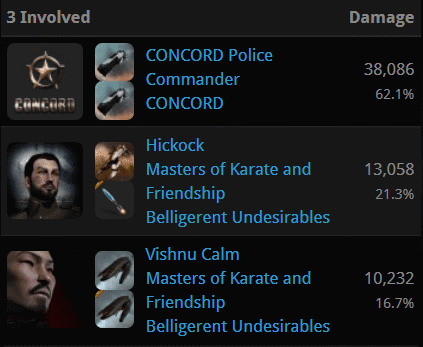 Agents Hickock and Vishnu Calm came under attack by this Goofus, resulting in the destruction of a 2 billion isk Golem, courtesy of CONCORD. Miners, suicide ganking isn't as easy as our Agents make it look. 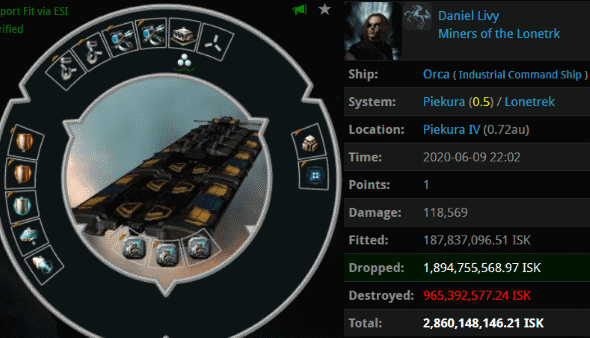 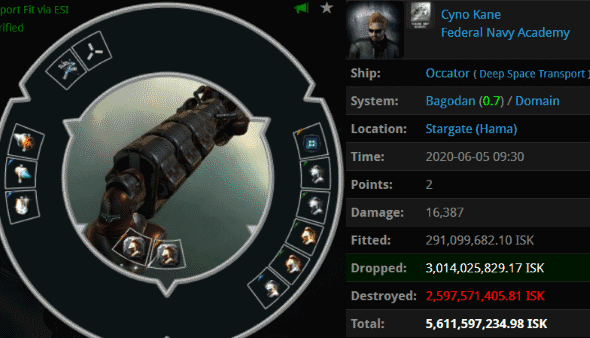 KILLMAIL
Late last week, Cyno Kane found himself bored and in desperate need of a nice, juicy lossmail. At least, that's the most generous explanation for his decision to go AFK in a 5.6 billion isk Occator. Agents Mr Lovinn, FleetJump Jump, Lovin Jr, 1400mm Gallium Cannon, Caldari Citizen 2116212079, and Young Loving had a group of battlecruisers waiting for him. They delivered Cyno Kane the lossmail he apparently craved. 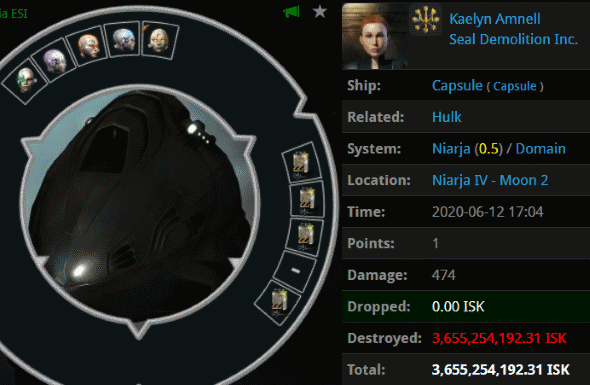 KILLMAIL
Kaelyn Amnell did the unthinkable: She engaged in AFK mining in the Niarja system. Agent Aaaarrgg was in the neighborhood and, after performing a comedically timed double-take, punished the miner for her recklessness. Kaelyn lost her Hulk and her 3.6 billion isk pod. 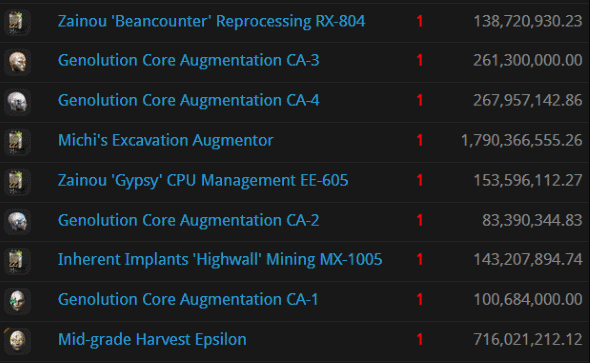 Michi's! How typical. Oh, and her Hulk fit sucked, too.
Posted by MinerBumping at 20:03