Previously, on MinerBumping... aiva naali aka FighterJets GuitarSolo 1000Years was an extraordinary individual with unique talents. aiva's council used aiva's gifts to fight the Imperium's enemies, but could they exploit him in a bid for real-life global domination?

aiva didn't spend all of his time analyzing the EVE galaxy map; he analyzed a bunch of other stuff, too. And what he saw troubled him.

In casting his critical gaze upon the world around him, aiva found that radical feminism might end up posing as great a threat as Pandemic Horde. 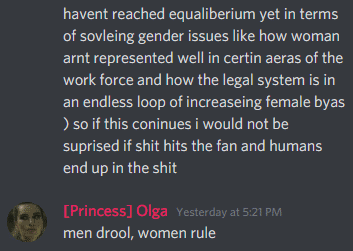 But here aiva faced a new problem. While the council was united in its loyalty to the Imperium, not everyone agreed with aiva's approach to the world beyond EVE. 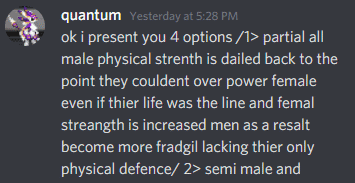 Sensing that council member Aiko Danuja was receptive to the notion of a society dominated by women, aiva pushed back. He wasn't afraid of a friendly debate.

...Or an extremely weird one. 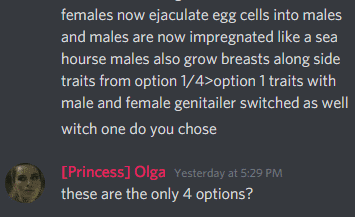 aiva attempted to set the terms of the debate, but not everyone was persuaded. 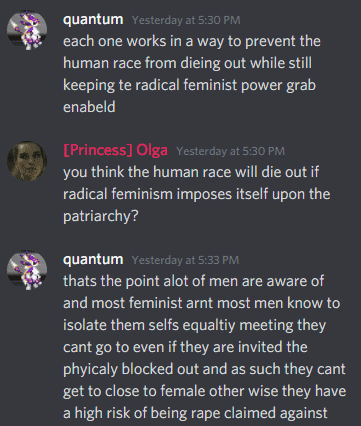 Though he was determined to win any argument, aiva ran the risk of dividing his council unnecessarily. There was plenty of time to divide the spoils of war after the Imperium took over nullsec. 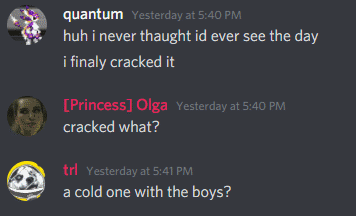 At last it seemed that aiva was ready to return to the matter at hand: How to defeat Pandemic Horde once and for all. 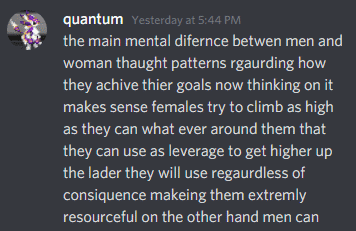 ...No, still some unresolved issues to take care of first. 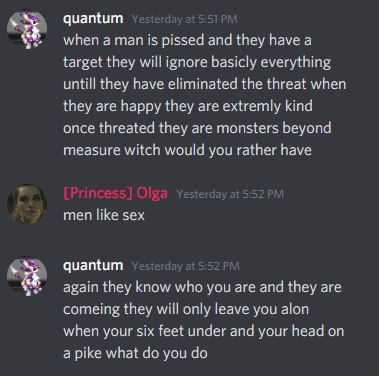 aiva would not rest until he had persuaded everyone to unite behind his philosophy. But Aiko stubbornly resisted. 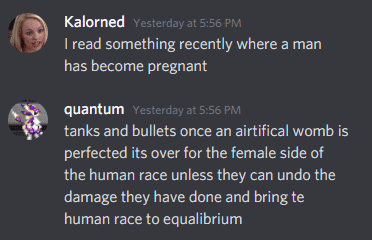 For the first time, aiva considered that he or someone else might need to construct an artificial womb before inventing faster-than-light travel. Why was aiva so preoccupied with gender dynamics when there were wreacking boallquals and skank traps to build? 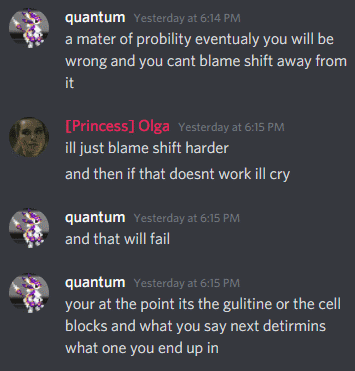 Perhaps aiva had become too accustomed to getting his way. If aiva's council did fracture due to his philosophy, could he put the pieces back together in time for Operation Devil's Night?