A lot of people want to join the mighty CODE. alliance; it is a welcoming place. But sometimes the enemies of the Code attempt to join. How are these would-be malefactors filtered out?

As we saw in Highsec Miner Grab Bag #208, one VictorStark Stark sent me an EVEmail expressing an interest in joining the alliance. The subject line seemed innocent enough. In the body of the EVEmail, though, things went awry. 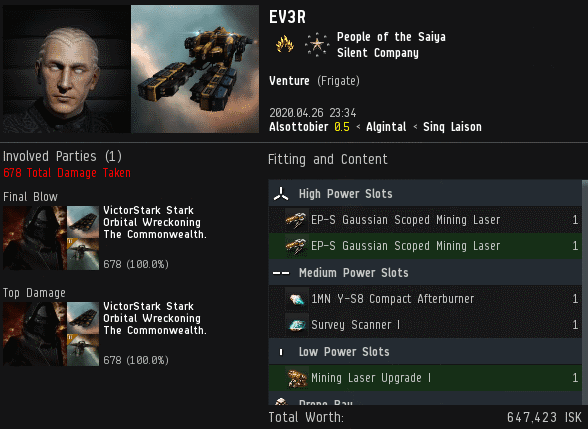 The day after the Grab Bag was published, things seemed to take a turn for the better: VictorStark ganked an unlicensed Venture.

The gank was an unusual one. In order to kill the Venture, VictorStark CONCORDed his own Orca. Agent Krig Povelli appeared on the killmail, as he does on most unusual CONCORD mails.

In fact, the gank was supervised by Agents of the New Order. They instructed VictorStark to kill a miner with Orca smartbombs as part of his "Baptism by CONCORD".

The locals were stunned by the sight. Surely this was one committed ganker. 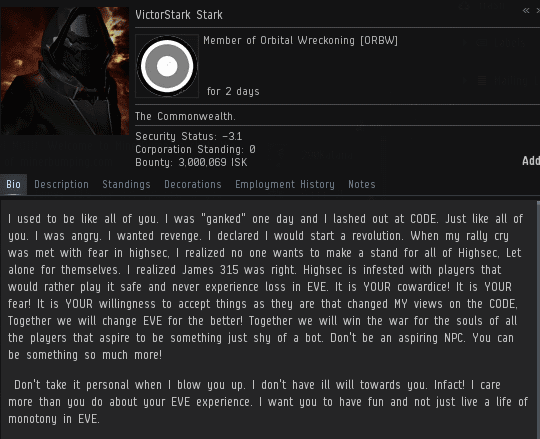 VictorStark updated his bio to reflect his change of heart. Gone were his dreams of destroying CODE.; now he sought to enforce the Code. But had he truly changed? On occasion, an anti-Code rebel will switch sides. But there is always the risk that the newly declared Agent will end up like the notorious Overmind Niminen, who went from miner to ganker to miner along with the phases of the moon. 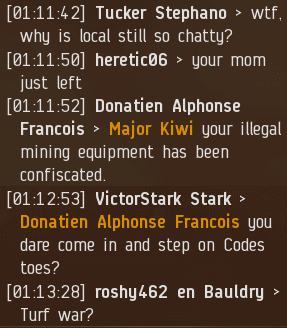 Then fate intervened: VictorStark came into contact with a group of Agents who were skeptical of the former rebel. They sought to test him.

After a brief interview, VictorStark disclosed that he had an alt named Lilliana Lestrange. While on the Lilliana character, he revealed his true intentions. He was not satisfied to enforce the Code. No, his ambitions went much, much further.

And it was probably not a good sign that both of his movie comparisons involved betraying and assassinating me. 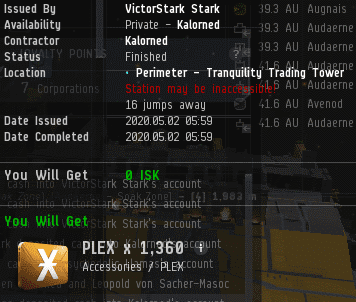 Armed with these new insights, the Agents began to collect VictorStark's assets by promising him extraordinary wealth and power in return. 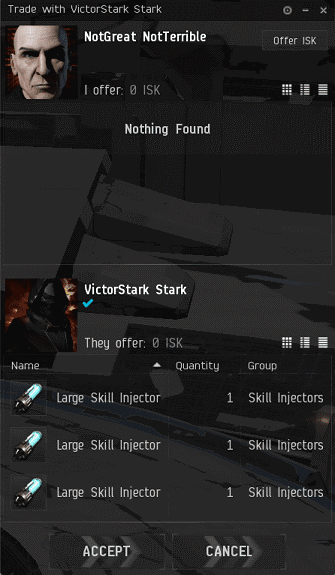 All of his assets. 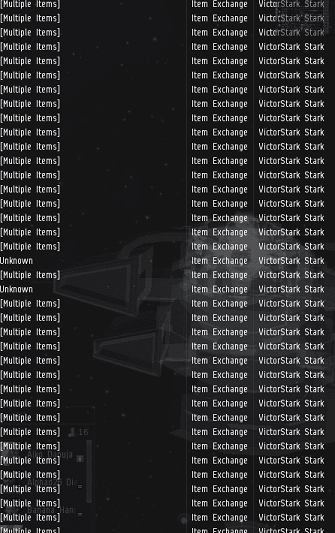 ...Literally all of them. In total, roughly 18 billion isk was confiscated. 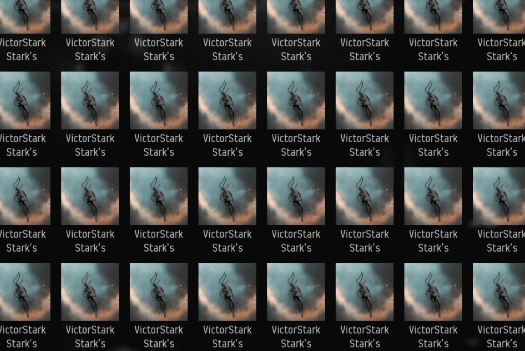 Then began the process of repeatedly podding the self-proclaimed Agent. 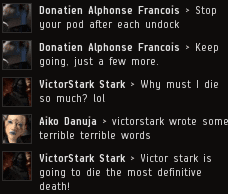 Imagining that he was to be rewarded with a doubling or tripling or more of his assets, VictorStark happily went forward. Yet with each act, he only confirmed our Agents' suspicion that he was not motivated by the Code, but by greed for isk and lust for power.

The final test, however, was still to come.