The Plague of Nakugard, Part 8

Previously, on MinerBumping... Agent Alt 00's mission to clean up Nakugard took on a new importance when her investigation revealed that the miners were spreading filth and disease. The mighty CODE. alliance took action. 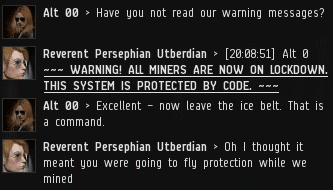 Miners often complain about the lack of a warning--but sometimes an explosion is the only warning they can understand. There are miners who actually think it's safe to violate the Code because "CODE. will protect me."

Thanks to the explosions she delivered, Alt 00 was able to get on K Scribbles' radar. But what did he want? It sounded serious.

Everyone knows that schedules are the most valuable intel available, but our Agent was disappointed by the miner's ignorance about hygiene.

After getting caught in a lie about hand washing, the miner went away in a huff. 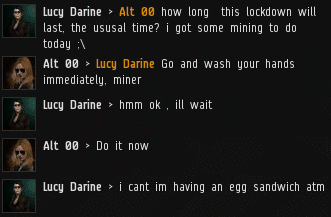 Alt 00 sighed. Every time she told a miner to wash their hands, she received more bad news.

Bringing civilization to highsec isn't easy. That's why there was never any progress during the pre-Code era. 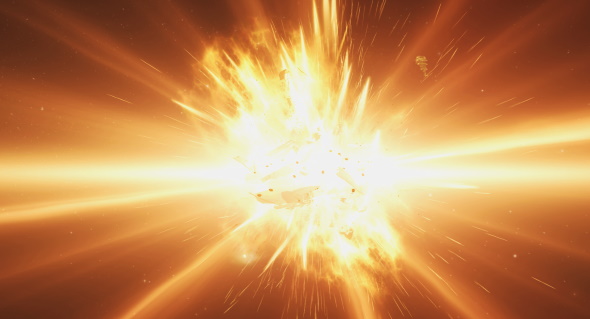 Each miner who failed to obey the Enhanced Bathroom Protocol was executed. Antimatter is the best disinfectant. 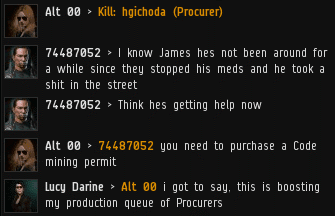 Nakugard's miners were forced to grit their teeth and dock up whenever Alt 00 entered the system. However, those who were AFK provided additional targets: 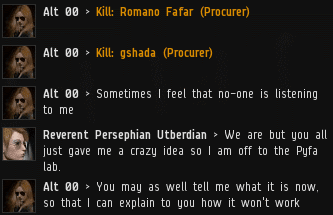 Our Agent was used to prevailing in combat and winning amazing victories, but Nakugard had became a slaughterhouse. When would it end? 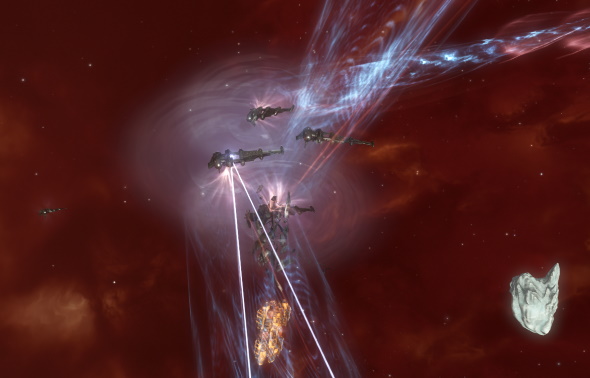 The only solution was to continue killing the miners until they stopped dying. 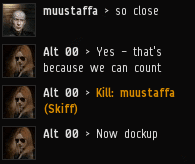 Miners are bad at learning, but they're also bad at teaching: The death of one miner seemed to make no impression on another. They couldn't learn from each other's mistakes, no matter how well-publicized. 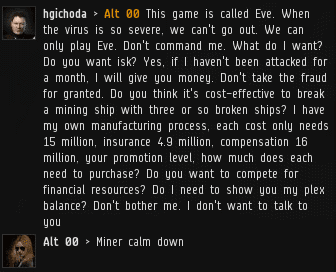 After hgichoda returned to his keyboard, he finally admitted that there was a crisis going on. But he couldn't see that the Code was the only way out.