Previously, on MinerBumping... The unique mind of aiva naali aka FighterJets GuitarSolo 1000Years was harnessed by a special council working for the Imperium. So far, they had used his gifts to help fight against the Imperium's eternal enemy, Pandemic Horde. But how far were they willing to go? 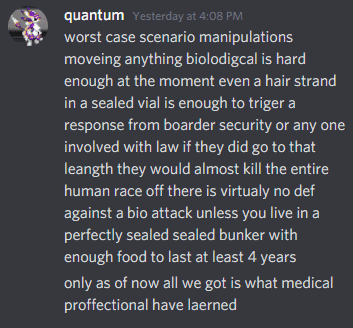 aiva was totally opposed to the idea of using the coronavirus as a weapon against Pandemic Horde. He would create detailed plans on how it could be done, but he would never sanction their use. 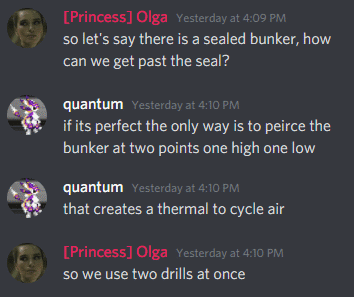 aiva's council ensured him that the plans he developed were merely hypothetical. Mental exercises, nothing more. 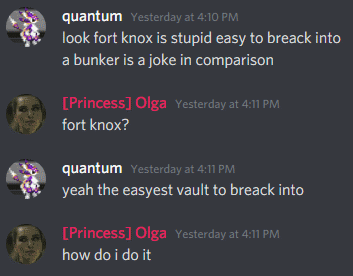 For all his genius, aiva had an Achilles' heel: His restless mind was always in desperate need of exercise. 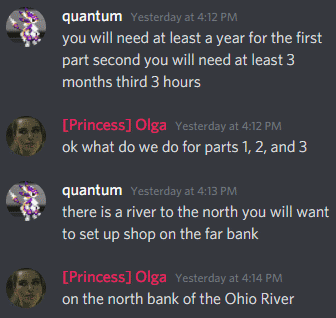 Over the course of many months, aiva had developed a relationship of trust with his council. He felt that their conversations were a safe place for his mind to run free. 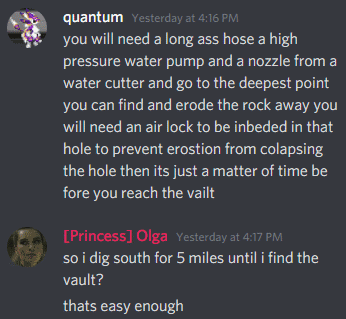 Yet there was always the possibility that aiva's council might be tempted by the power of his intellect. That they might exploit his extraordinary abilities for their own purposes. 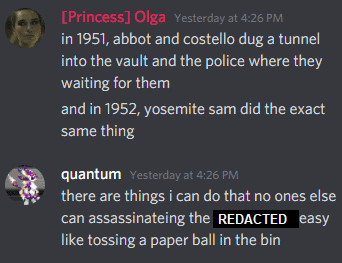 If the council ever did decide to weaponize aiva, they might encourage him to create scenarios and then use them without his knowledge or consent... 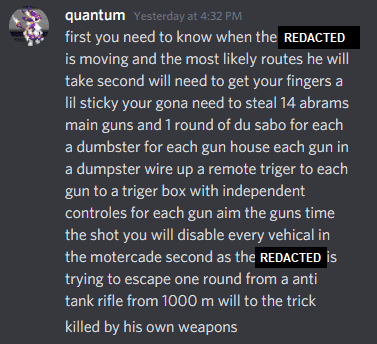 ...In that event, how many people would die because of what aiva thought up?

One could only hope that aiva's council was too ethical or that aiva's ideas were too stupid for any of that to happen. 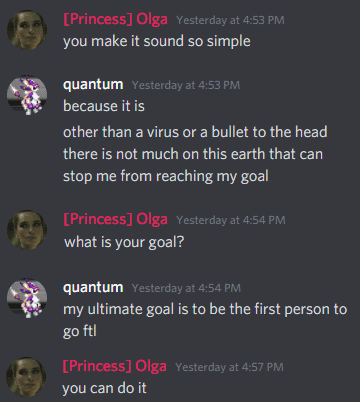 aiva dreamed of inventing faster-than-light travel. Maybe then he could find a world where there were other people like him.

But first the Imperium needed to defeat Pandemic Horde. Then there would be time enough to go in search of a planet of aivas. 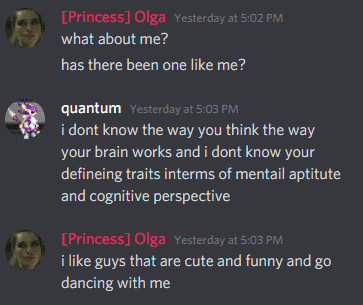 For now, aiva would need to work as part of a team--a team of ordinary people who would help him remain in touch with his humanity. 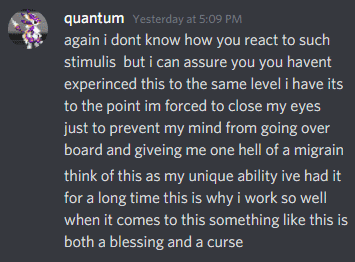 Coming this fall on NBC.