As we often reflect upon and appreciate, Agents of the New Order are known for many things: Courage, dignity, elite PvP skills, etc. They're also extremely compassionate people--often ridiculously so, given how little our enemies are deserving of said compassion. Yet each gank committed by a Code enforcer is an act of mercy, a mercy killing. Which is entirely appropriate for ships like these from the week of June 14th @ 00:00 EVEtime through June 20th @ 23:59 EVEtime... 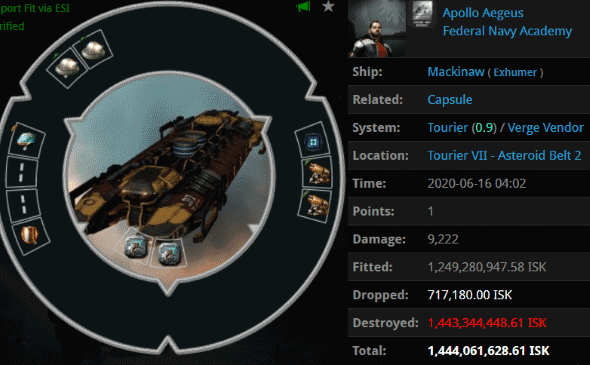 KILLMAIL
ORE Strip Miners? Check. Blingy yield mods? Check. Midslots? Incomplete. Apollo Aegeus spent over 1.4 billion isk on a Mackinaw of all things, yet he couldn't even be bothered to tank up, much less buy a mining permit. Maybe he thought he was safe in Tourier, a 0.9 security system in the Verge Vendor region. Not so. Agents Fate and Destiny, Never Gonna SeeGrandKids, and Zopiclone made a routine patrol of the system and put this decadent carebear to death. 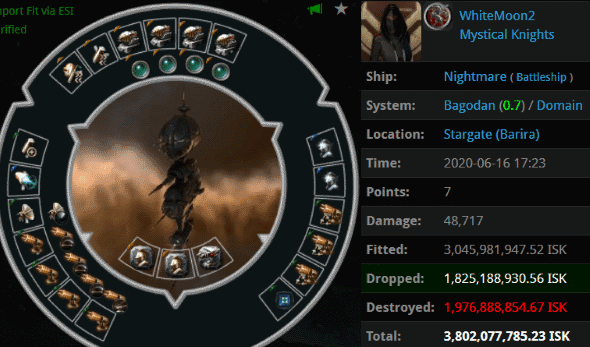 KILLMAIL
In recent months, the Bagodan system has become somewhat known for blingy ships. Whatever it was that brought WhiteMoon2 to the system, she was AFK at the time. Agents 1400mm Gallium Cannon, FleetJump Jump, Lovin Jr, Caldari Citizen 2116212079, Mr Lovin, Young Loving, and Taikao Isimazu were standing by with a group of Nagas and a Tornado, ready to blap the next blingy thing they saw. 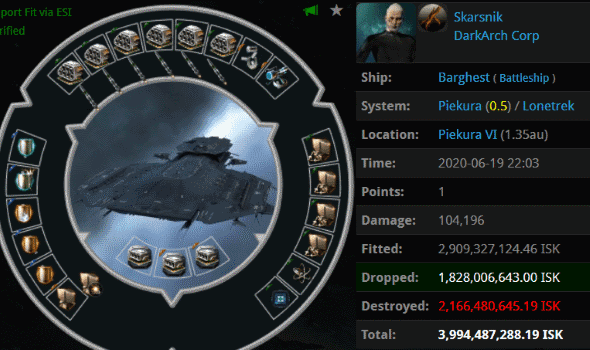 KILLMAIL
Skarsnik was a classic example of the "I will protect my ship by spending lots of money on it" school of thought. But isk-tanking is totally contrary to the truths of the Code--and to common sense. While Skarsnik was busy dealing with a Triglavian NPC, the true masters of highsec were on their way: Agents Void Delivery Service, Seamus Scrapmagnet, Aiko Danuja, Shadow Cyrilus, Evil Marxist, Shadow Pearl, Your Amazing Buddy, Noll Kion, Alleil Pollard, Shadow Redemption, Whadda Badasaz, Shadow Fireball, Lisa Tears, and Shadow Defiance. 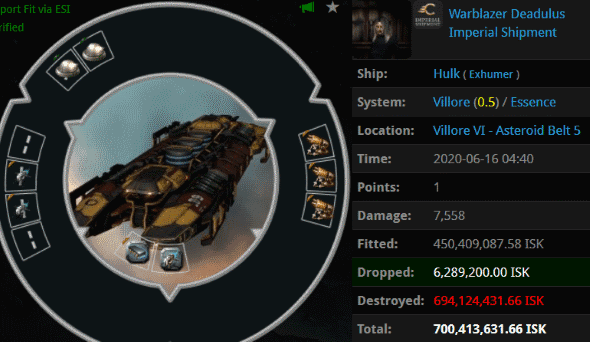 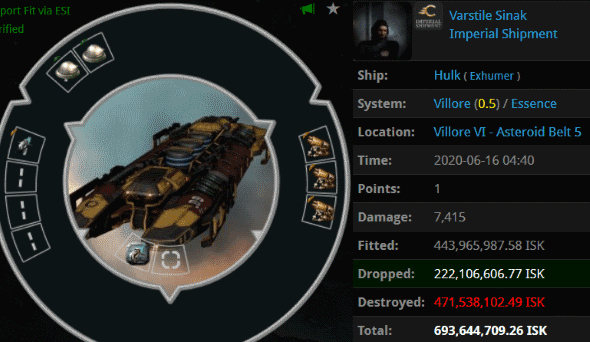 KILLMAIL
KILLMAIL
What's worse than a blingy Hulk without a permit? Try two blingy Hulks without a permit. In the same asteroid belt. Varstile Sinak and Warblazer Deadulus were simultaneously ganked by Agents Fate and Destiny, Never Gonna SeeGrandKids, Youthful Exuberance, and Zopiclone. I realize that bot-aspirants are known for being empty-headed, but what's with all of the empty mids lately? 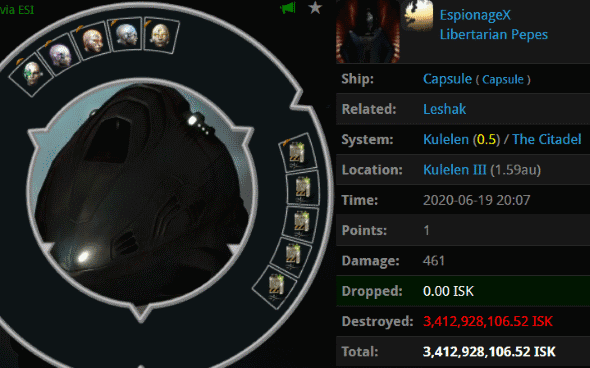 KILLMAIL
As we saw earlier, NPCs have been aiding our Agents in whittling down the hitpoints of bot-aspirant carebears. EspionageX lost his Leshak partly due to NPCs, whereupon Agent Seamus Scrapmagnet finished off EspionageX's pod, which was worth 3.4 billion isk. If the carebear had been at his keyboard, he would no doubt have complained about not being warned. But in fact, he was. The whole system was... 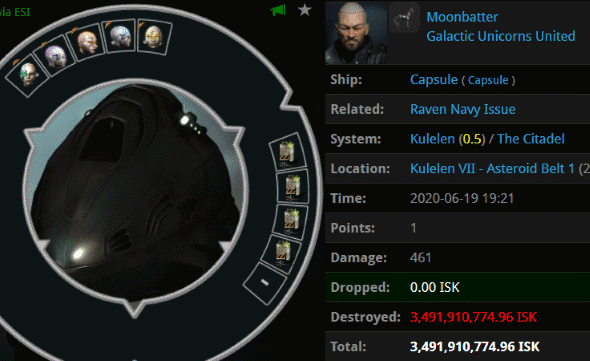 KILLMAIL
Yes, others in the Kulelen system suffered the same fate. Less than an hour earlier, Moonbatter lost his Navy Raven thanks to a combination of NPCs and Agents. What happened next? You guessed it: Agent Seamus Scrapmagnet swooped in for a nice, fat pod gank. 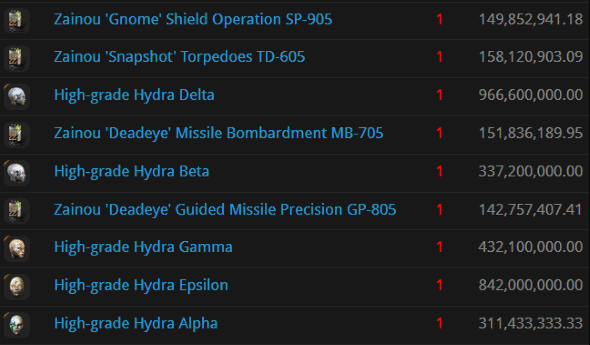 Moonbatter's 3.4 billion isk pod with a Hydra set was slightly more expensive than the pod owned by EspionageX, who preferred Asklepians. But as every carebear ought to know by now, it doesn't matter what sort of implants you covet. What matters is the Code. And the Code says you're going to lose your implants. The Code's right: Don't waste your money on bling. Buy a mining permit before you undock!
Posted by MinerBumping at 20:03