We experience the world with five senses. What do those senses tell us about the New Order? The New Order looks cool. It sounds exciting. It feels good. It smells (obviously) like victory. And it tastes like... Well, I'm not sure we have a word yet for precisely how the New Order tastes. To summon the taste of the New Order in your mouth, consider these treats from the week of December 7th @ 00:00 EVEtime through December 13th @ 23:59 EVEtime. 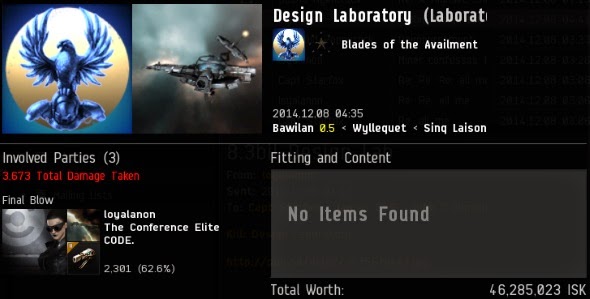 KILLMAIL
If you're a rebel, all your highsec assets are forfeit. Blades of the Availment corp didn't see fit to avail themselves of the opportunity to buy mining permits, so their lost all their structures. Agents loyalanon, Sophia Soprano, and John E Normus popped this expensive Design Laboratory. The killmail doesn't look so expensive, but... 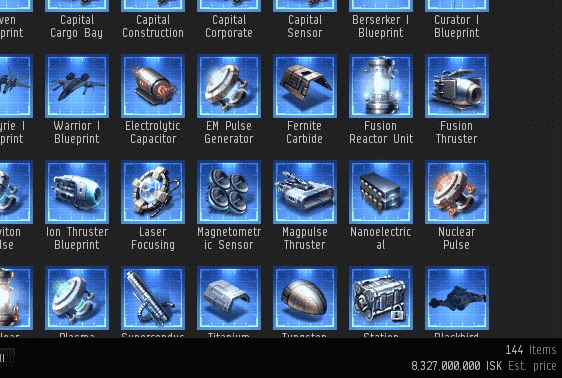 Inside were 8.3 billion isk worth of blueprints, just sitting there completely undefended. Luckily, these were recovered by our Agents and put to proper use. Now the assets of Blades of Availment will be used in service of the Code--which they should have been all along. 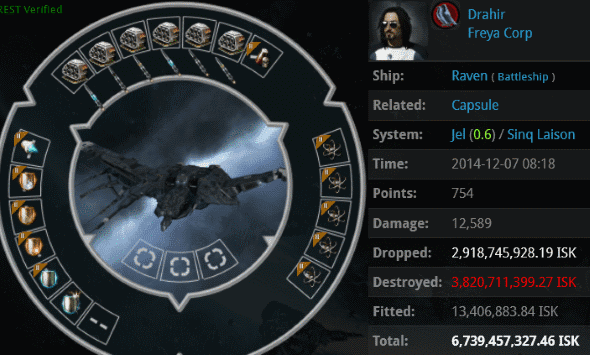 KILLMAIL
Drahir cooked up a fail-fit Raven and went AFK for 40 minutes on a stargate before he was eliminated by Agents Sophia Soprano, loyalanon, ELicken, Martyr Oira, and holdmybeer. Drahir's Raven was worth 6.7 billion isk. You see, the AFK Raven's cargo was filled with a sizable collection of blueprints. What's with all these carebears moving around blueprints these days? And going AFK with them? 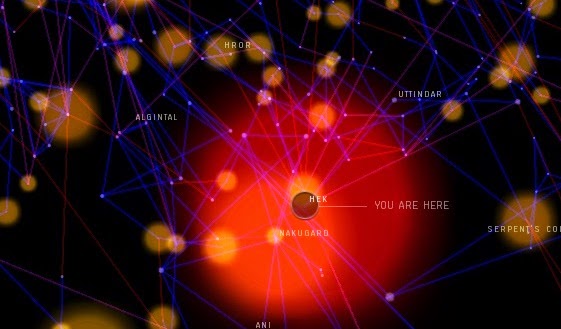 Not to bury the lead or anything, but something really good happened in Hek this week. 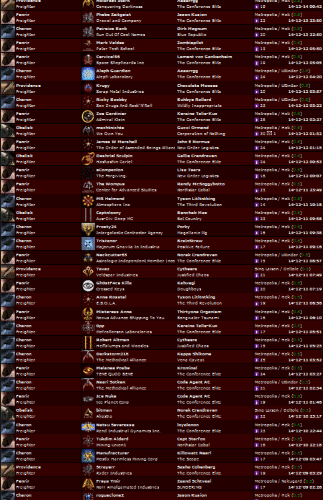 Fleet commander loyalanon led our forces to victory once again. In the "Burn Hek" campaign, at least 44 freighters and 3 jump freighters were destroyed. It was a brilliant operation; the bot-aspirants of Hek were taken completely by surprise--even though probably all of them were quite familiar with the Code already. 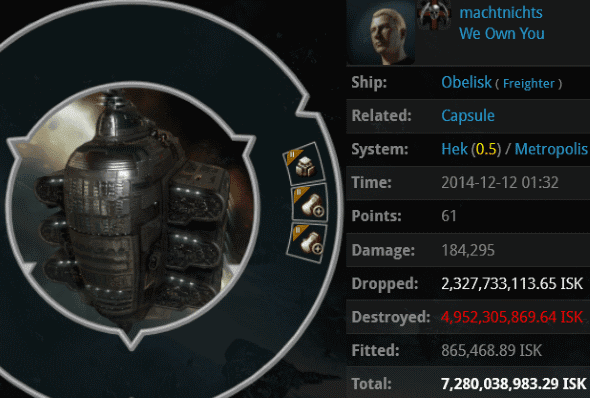 KILLMAIL
machtnichts was one of the saddest cases. He had plenty of cash to buy a mining permit, but he decided to pretend the New Order doesn't exist. He lost everything.

Like some of the blueprint-heavy killmails we've been seeing lately, machnichts' freighter killmail on zKillboard went buggy, understating the quantity of some of the item stacks. An estimated 13 billion isk worth of cargo was destroyed. 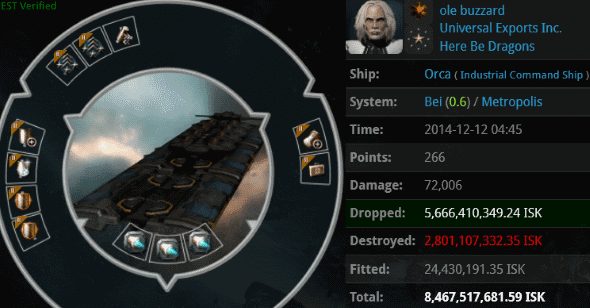 KILLMAIL
ole buzzard was two jumps away from Hek, but he caught the attention of our Agents. Poor ole buzzard couldn't resist the temptation to put some cargo-expanding mods and rigs on his Orca. He needed the extra space, because he was carrying every single thing he owned. The result was an 8.4 billion isk Orca killmail.

Yesterday we heard the story of a guy who lost everything he had by going AFK in an anti-tanked Bestower. Between that kill, the 8.4 billion isk Orca, the machtnichts debacle, the blueprint-carrying Raven, and the undefended blueprint Design Laboratory, I wonder if we're entering the phase of this war where the carebears are setting themselves on fire like monks. How else to explain such bizarre, self-destructive behavior? Bot-aspirancy, I suppose.

Agent PV Rock killed the aforementioned Bestower pilot and disposed of his blueprints. PV also popped the pod of the week. Yes, this means machtnichts' 3.7 billion isk pod wasn't the most expensive one killed. 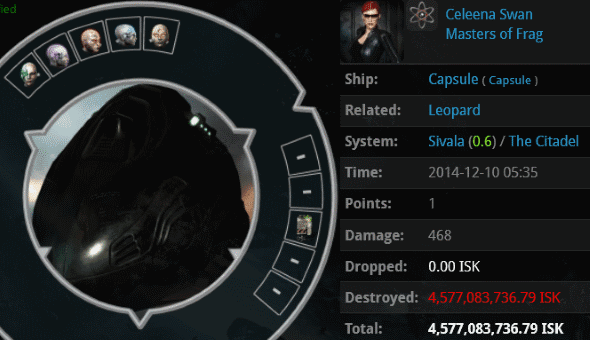 KILLMAIL
How about Celeena Swan's 4.57 billion isk pod, also killed by PV Rock? Not quite. 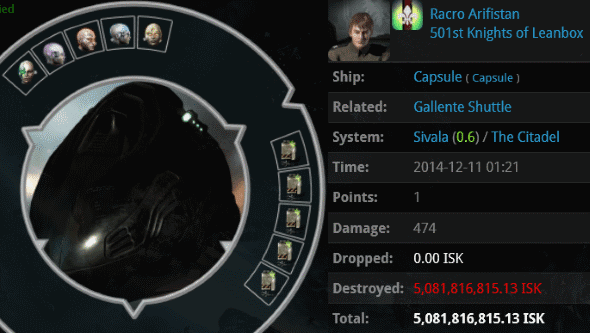 KILLMAIL
There we go: Racro Arifistan's 5 billion isk pod, elegantly sniped by PV Rock's Thrasher. Agent D400 may be gone, but something of his spirit must be in the blood that runs through PV Rock's veins.

In short, a very costly week for the forces of carebearism and rebellion. None of these kills would have been necessary, if the bot-aspirants simply purchased a permit for 10 million isk, followed the Code, and pledged their loyalty to me. Had enough yet, carebears? Look at these killmails and tell me you don't get the taste of the New Order in your mouth.
Posted by MinerBumping at 23:15