The good people of highsec were shocked and horrified this week when they witnessed carebears behaving in a bot-aspirant manner. How could they be so cruel to themselves and to others, by violating the Code? Fear not, citizens; our Agents responded in a swift and decisive manner. Here are the results, from the week of April 2nd @ 00:00 EVEtime through April 8th @ 23:59 EVEtime. 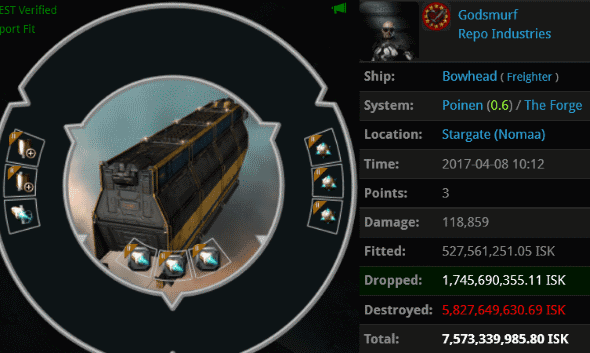 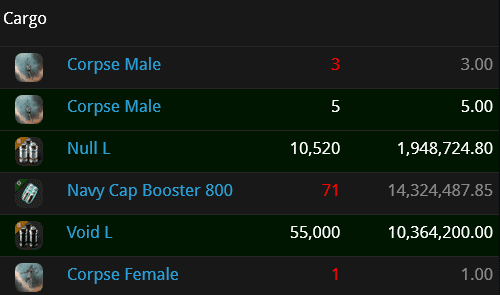 The Bowhead was worth 7.5 billion isk. More expensive items were contained in the Fleet Hangar, but the cargo was definitely suspicious. 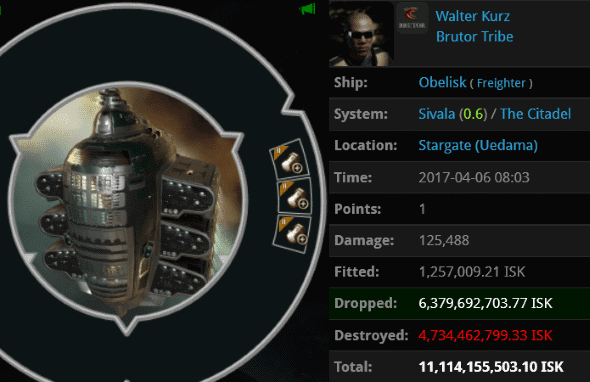 KILLMAIL
It was not a good week to be a Code-violating freighter pilot. Walter Kurz passed through Uedama only to be ambushed on the other side. Agents Sex K1tten, BAE B BLUE, Elite Highsec PvP, BAE B PEW, Morrigan Laima, Pure Whyte, karma balancer, reaper Shardani, Another ShadeOf Whyte, GR13Fy, Sophie Whyte, Trump The King, Shazna Solta, FR13NDy, Tawny Rozei, Sherri Rozei, Christine Rozei, Ruby Rozei, Giselle Rozei, PR13STy, and Shanade Rozei pounced on the freighter with a combination of stealth bombers and Catalysts. As a consequence, 11.1 billion isk was liberated from the forces of wickedness. A lot of it was destroyed during the liberation, but still a good result. 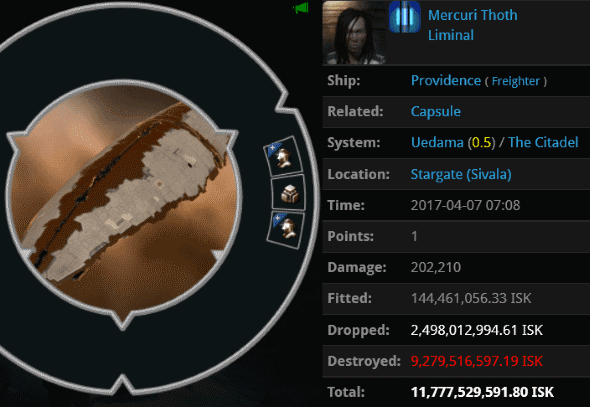 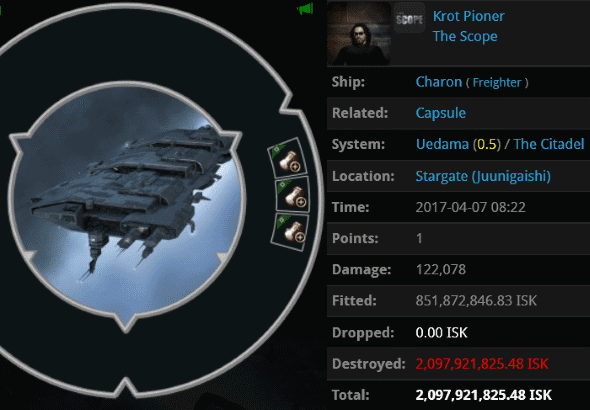 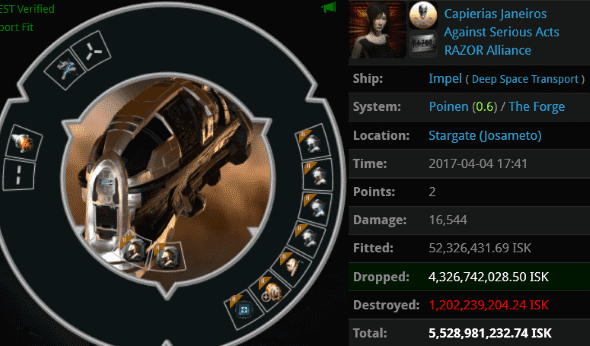 The New Order will not rest until every 'Excavator' Mining Drone is purged from our homeland. 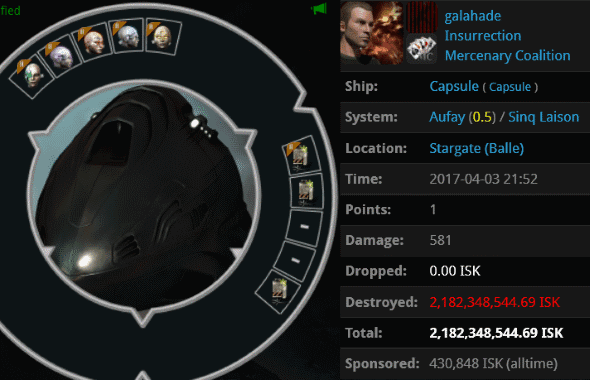 KILLMAIL
galahade missed two important memos. First, that the Mercenary Coalition isn't relevant anymore. Second, that autopiloting through highsec in a pod isn't a thing--not while our Agents are watching, which they always are. Agent Myevil Gankalt spied the pod and engaged in an honourable 1v1 with galahade.

Over 2 billion isk worth of implants went pop. That must've been a great fight.
Posted by MinerBumping at 20:28