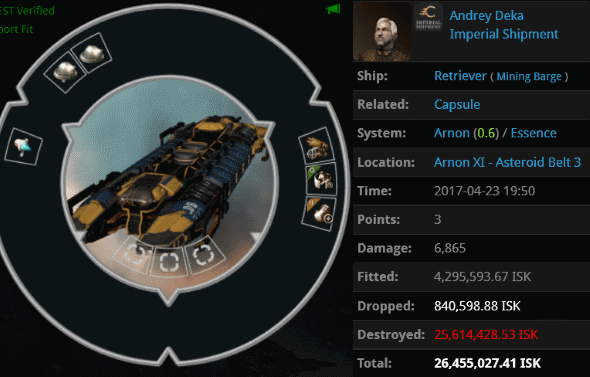 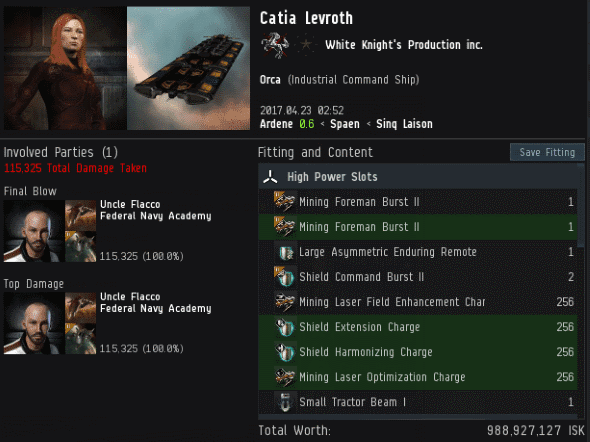 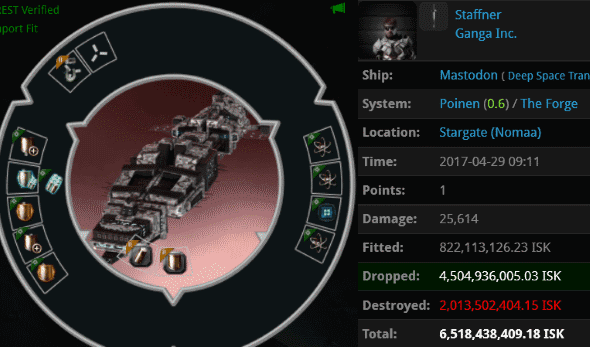 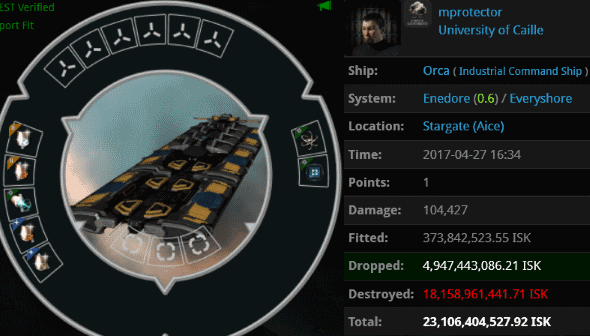 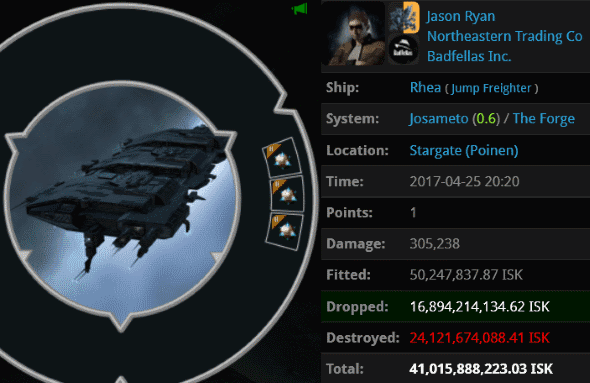 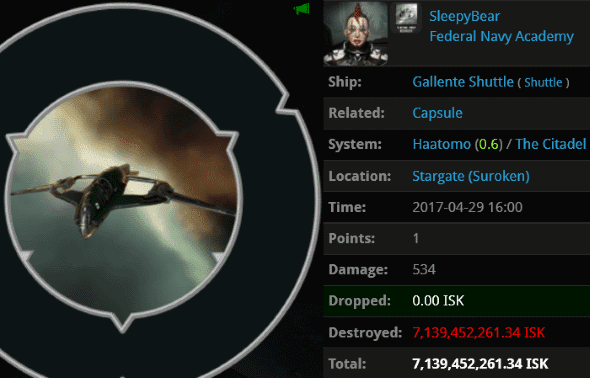 Incredibly, SleepyBear's shuttle contained half a dozen PLEX, all of which were returned to CCP. Looks like six more months of winter hibernation for SleepyBear.
Posted by MinerBumping at 20:40