No pain, no gain: The quality of Hek local chat suffered, but the system's asteroid belts were better by one illegal miner. 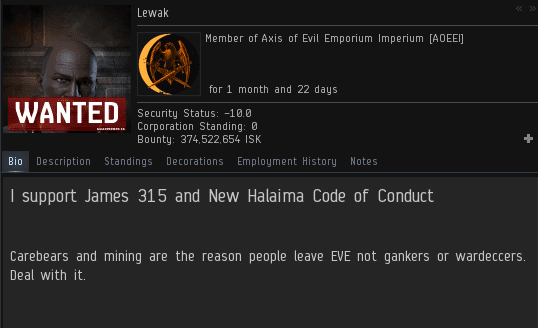 The hero on duty was Lewak, one of countless independent Agents of the New Order. Some rebel carebears set the mighty CODE. alliance red, but how can they avoid justice when all of highsec rises up against them?

Erikoff Beldrulf was absolutely enraged when he lost his ship. Even the sight of the Code URL was enough to set him off. Obviously this miner had suffered a painful loss. 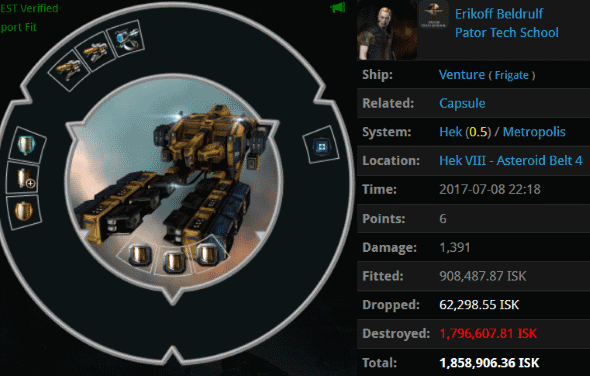 The loss in question was a Venture worth a little less than 2 million isk. The mining frigate was tanked, but somehow our Agent's firepower was able to overcome it.

Lewak spoke the truth: Obeying the Code is the only thing that can offer a miner any real protection. Screaming in local--even if one is echoed by fellow screamers-- just isn't gonna cut it.

Erikoff didn't ask, "Where was Anti-Ganking? Why didn't they save me?" But for some reason the miner felt it would be helpful to alert the Anti-Ganking channel about the incident.

Perhaps Erikoff hoped to rally an army of rebels to take down the New Order. Or maybe he was simply trying to let off some steam. Either way, he failed his objective: No one came to his defense, and he wasn't getting any less angry.

As a Code enforcer, Lewak had seen plenty of miners whine in local after being terminated. Still, he could sense that something was wrong with this guy. Our Agent decided to ask Alt 00 to drop by so he could get a second opinion. 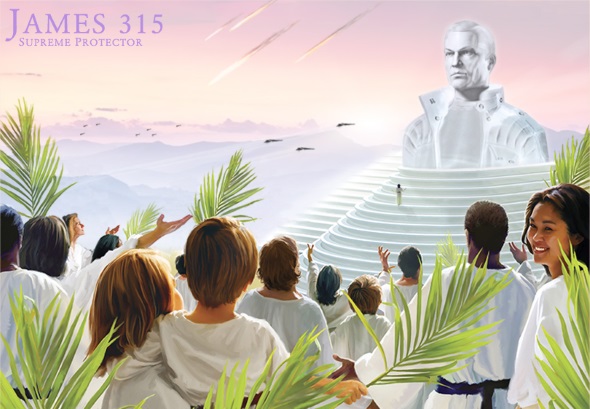 The Statue of 315 is a famous piece of New Order artwork painted by Alt 00 herself. Viewing the painting has a soothing effect on most people. Would it help Erikoff calm down, or would its beauty only enrage the miner further?