We know that no area of the EVE galaxy is meant to be risk-free. Highsec is supposed to have risk, and the New Order supplies it. But it's easy to survive the risks of highsec. You simply obey the Code. On the other hand, if you disobey the Code, it's darn near impossible to survive highsec in the long run. "It won't happen to me!" says the anonymous carebear--who probably already notched a few lossmails to the mighty CODE. alliance. Others heed the siren song of bot-aspirancy and find themselves shattered, like these carebears from the week of September 10th @ 00:00 EVEtime through September 16th @ 23:59 EVEtime: 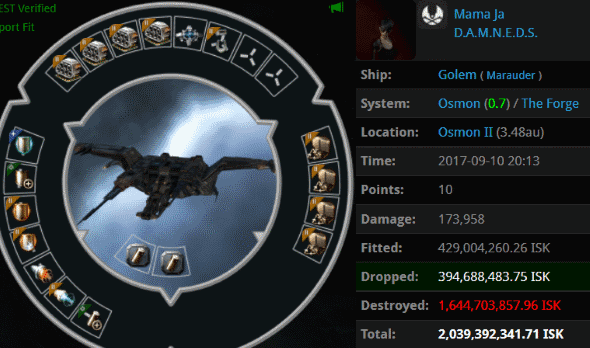 KILLMAIL
Mama Ja went to the Osmon system one day. She probably went there for its PvE, but she soon found herself engaged in elite PvP instead. The battle was over before it started, as her opponents were Agents of the New Order: 007 JBond, Krig Povelli, Jet Holiday, Not A WOX, and Bladewise. 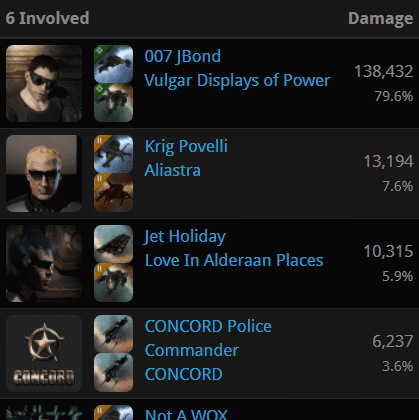 Eventually, CONCORD stepped in and finished off the Golem. Mama Ja made a poor suicide ganker. 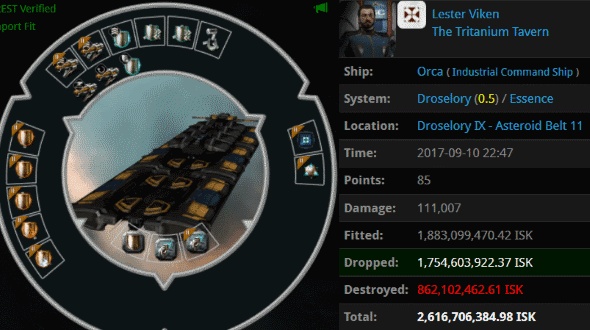 KILLMAIL
Lester Viken had absolutely no intention of obeying the Code. This brought a terrible fate upon his entire corporation, which was wardecced by Agents silverone coldheart and Saivix Avaris. So Lester begged for help from the corpmates he'd cursed... 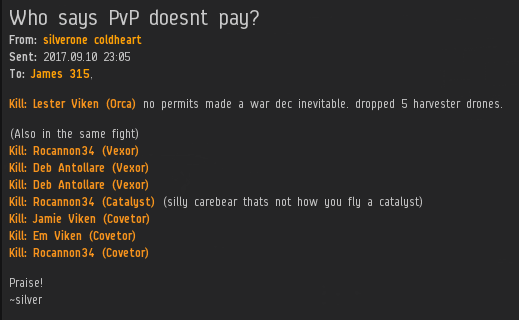 Uncharacteristically, Lester's fellow carebears tried to come to the rescue, but they were each vanquished in their turn. And yes, Lester dropped 1.7 billion isk worth of blingy mining drones. That should cover the wardec fee, but those carebears still owe our heroes 10 million isk per character. 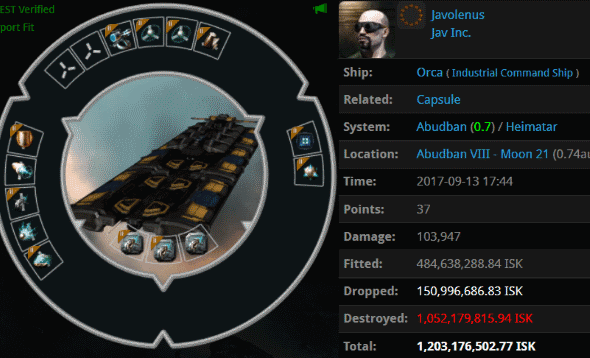 KILLMAIL
Javolenus was another Orca pilot who lost his pride and joy this week, and he outdid Lester in his Goofusness. Agents Karak Terrel and Andria Fermi killed him, but they didn't do most of the damage... 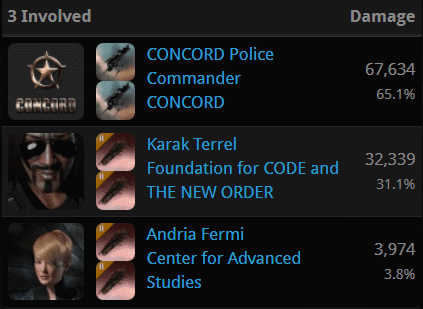 Another CONCORDed carebear! Unfortunately for Javolenus, Orcas don't qualify for reimbursement from the New Order Treasury. 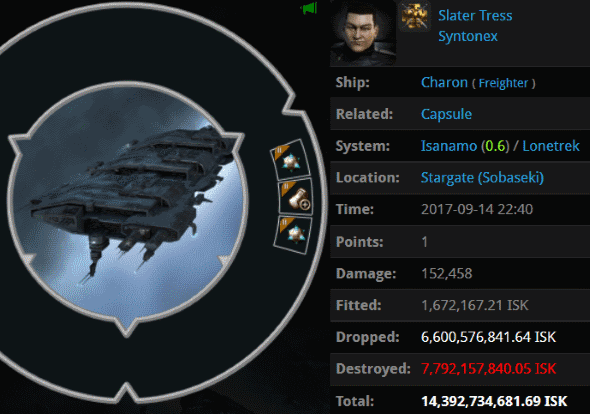 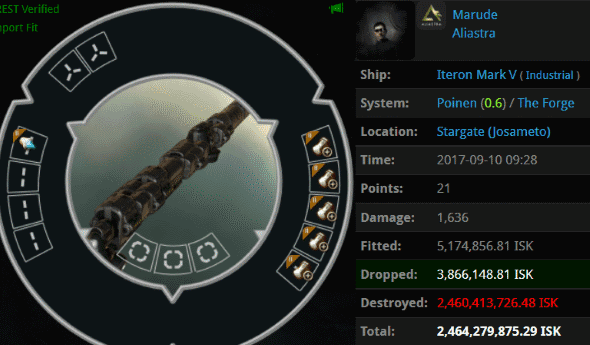 KILLMAIL
Marude knew it would be foolish to lose a pod worth 2.4 billion isk; Capsules have so few hitpoints. So he lost a 2.4 billion isk Iteron Mark V instead. The ship didn't have many more hitpoints than a pod, though. Agent Ralliana took aim with her Maller and the deed was done. 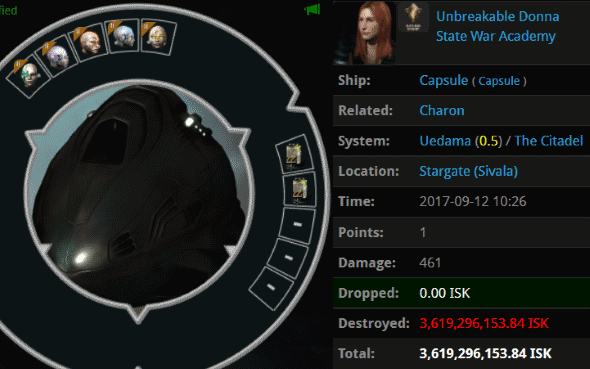 KILLMAIL
Unbreakable Donna put her name to the test when she went to the freighter graveyard of Uedama. She was (auto-)piloting a 2 billion isk freighter and lost another 3.6 billion isk when Agent Baron Rozei's pod-popping Atron took her out.

Unbreakable Donna proved to be as unbreakable as the Titanic. She should've known better. Everyone who violates the Code is broken sooner or later.
Posted by MinerBumping at 20:28