Is highsec safe? The question is like asking whether a public highway is safe. It will never be 100% safe, of course; such is life. But just how safe it is depends very much on the driver. If you choose to obey the law, remain alert, and conduct yourself in a responsible manner, you're going to be much safer than a guy who deliberately drives off into a ditch to satisfy his own morbid curiosity.

Needless to say, our hypothetical ditch-driver is no crazier or more reckless than the sorry carebear who wades through highsec without a mining permit. We all know what happens to him. From the week of September 3rd @ 00:00 EVEtime through September 9th @ 23:59 EVEtime: 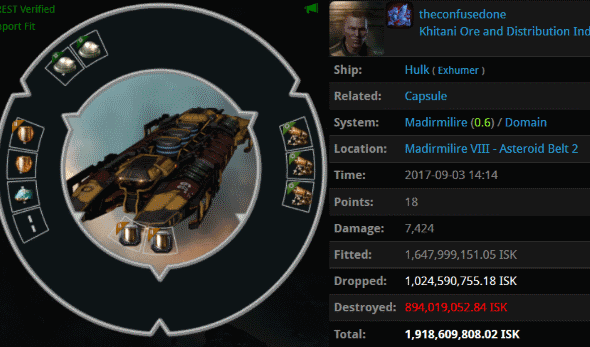 KILLMAIL
The fittingly named but poorly fitted theconfusedone restored the macabre tradition of carebears losing billion isk Hulks. In fact, his decadent exhumer was worth just shy of 2 billion isk before Agents Pod-Goo RepoWoman and Aaaarrgg reduced it to ashes. In addition to a pair of ORE Strip Miners, he had a full rack of 'Aoede' Mining Laser Upgrades. A singularly poor investment. 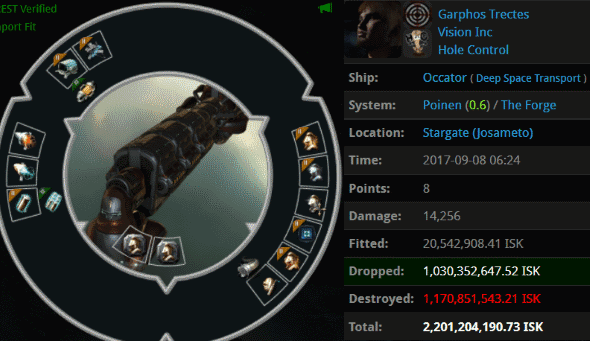 KILLMAIL
Garphos Trectes had the presence of mind to load up his hauler with armor tank mods. On the other hand, he was too absentminded to purchase a mining permit before he began his journey. Agents Ralliana, Underpaid Ship Mechanic, and Luna Nightblood hammered Garphos with a trio of Tornadoes. 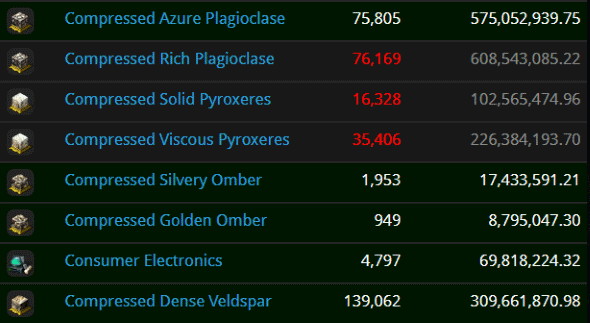 Just think of all the illegal mining that must've gone into this. 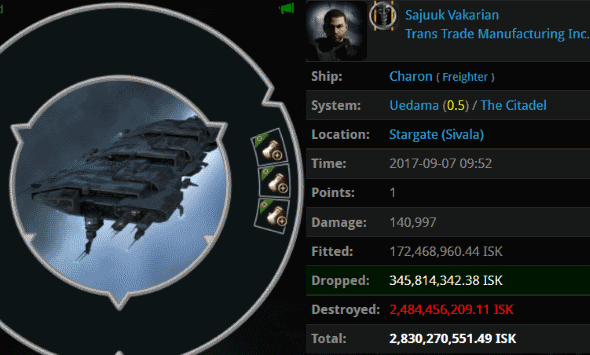 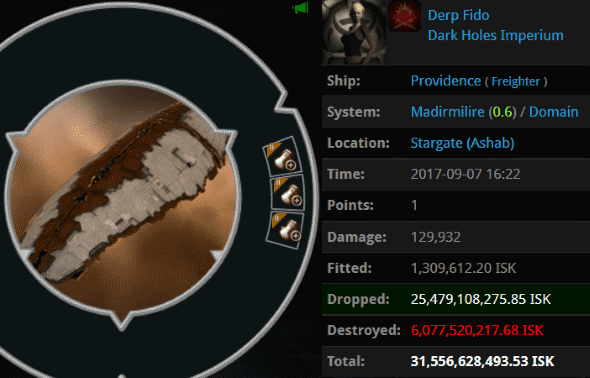 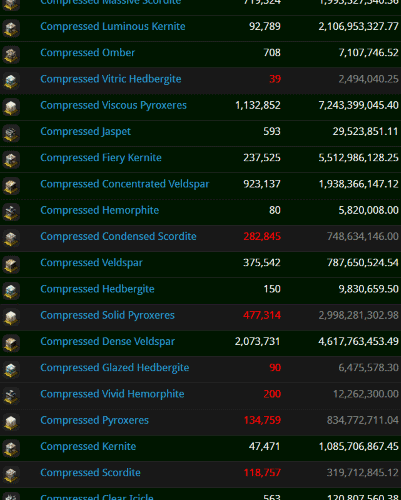 Speaking of the fruits of illegal mining... Crime doesn't pay. Only the Code does. 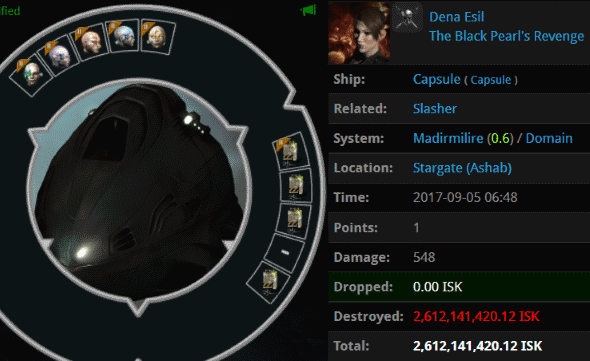 KILLMAIL
Dena Esil was too cheap to get herself a proper combat ship; she was caught flying an 11 million isk weapon-less frigate. For whatever reason, though, Dena thought her neutered Slasher would perform better with 2.6 billion isk worth of implants. Agent Aaaarrgg parted the carebear from her ship and her implants. 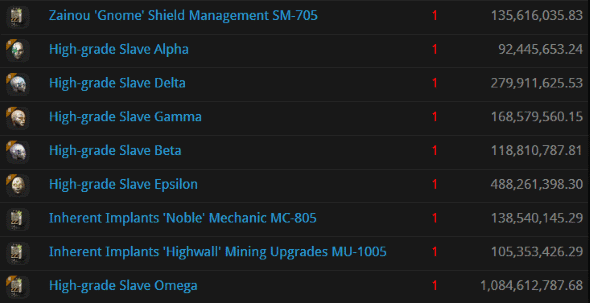 An armor-tanking pod for a ship with virtually no armor. Foolish. 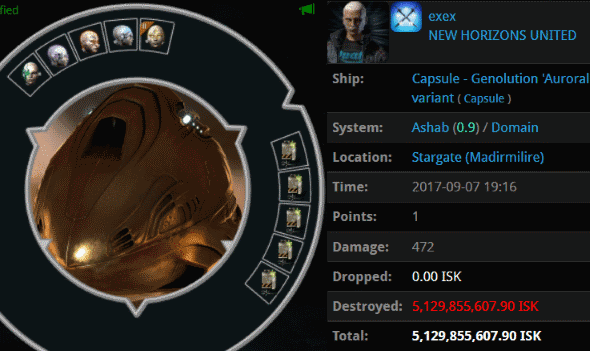 KILLMAIL
Impressively, exex managed to lose an even more expensive pod than Dena. Agent Pod-Goo Repoman spotted a naked pod hanging out in highsec and jumped on the chance to claim it. The result: A crushing loss of over 5 billion isk for the carebear. 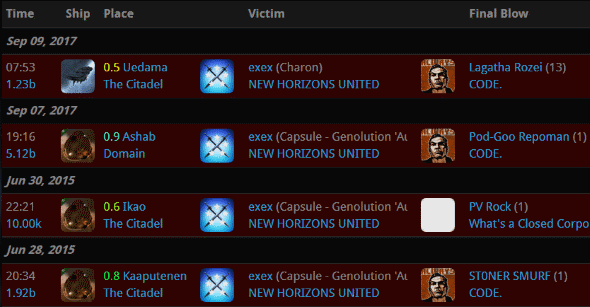 Looks like exex returned to EVE after a two-year absence, only to find that the Code is still very much alive--unlike his own ships. 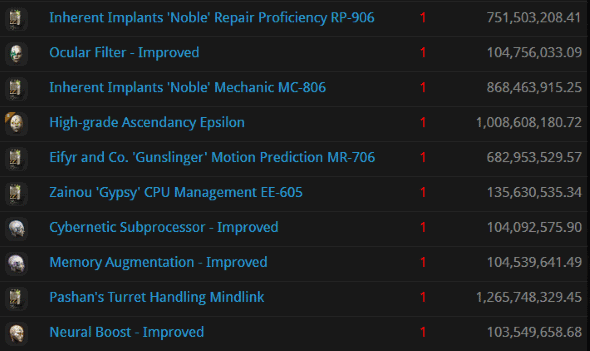 This is what a 5 billion isk pod looks like--when you have no idea what you're doing. But what do you expect? The poor fellow didn't have the Code to guide him.
Posted by MinerBumping at 20:28