Previously, on MinerBumping... The Gelhan system threatened to become an insane asylum. Mission Ready Mining corp was in a frenzy after its leadership spread the rumor that the mighty CODE. alliance was colluding with The Marmite Collective. The miners desperately needed new leadership: The Agents of the New Order.

When speaking to our Agents, MRM members repeatedly claimed that they were winning the war against the Marmites. Yet the war record for Fly Fearless (MRM's alliance) told a very different story. 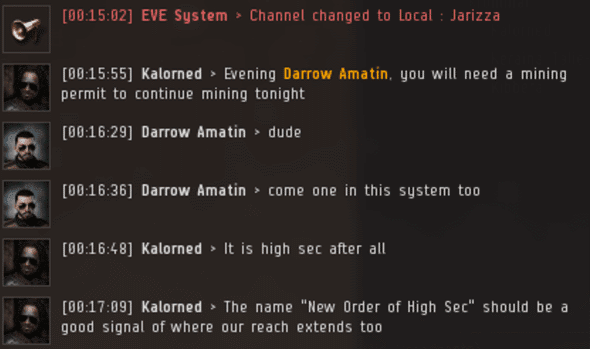 Agent Kalorned and his spies noticed that fewer MRM members were willing to stay in Gelhan, even when our Agents weren't in the system. This, too, was inconsistent with MRM's claims of victory. 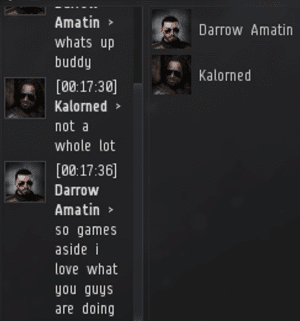 Meanwhile, the members of MRM seemed to be losing faith in their leaders. They saw the strength and casual awesomeness of the New Order--and found themselves drawn to it instead.

Even so, our Agents had no choice but to terminate the miners until they officially surrendered to the Code.

As time went on, potential defectors presented themselves to our heroes. They painted a picture of MRM that was far darker than that of the leadership's propaganda.

Despite having thousands of members, MRM failed to form even small defense fleets. Few of its pilots were willing to face Kalorned in battle. Not after what they'd seen.

Kalorned yearned for the early days of the siege, when his enemies showed more bravery. He loved to PvP, but all MRM did was run and hide.

Was there truly no one willing to stand and fight? 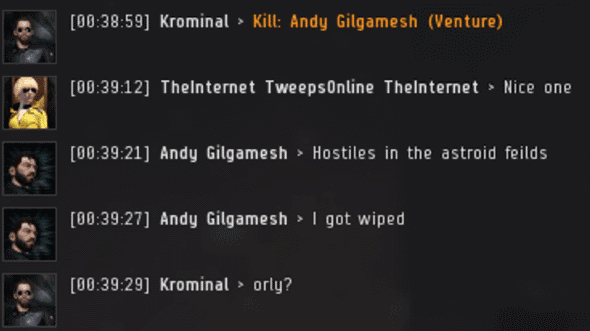 Our heroes kept a close eye on Gelhan and the neighboring systems. They were looking for evidence that the miners were learning--even taking a few baby steps up the learning cliff--but what they saw next shocked them.

The miners were so unused to fighting that they were incapable of performing basic tasks like viewing their own lossmails.

The coherence of the miners' tears was also declining. If anything, then, the miners were getting dumber.

Our Agents' spies in MRM uncovered yet another bombshell, this time from their internal EVEmails: 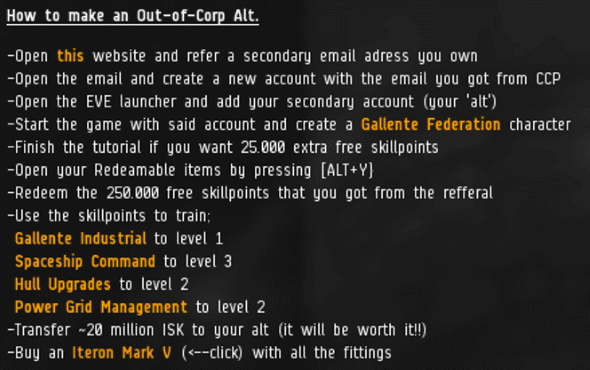 MRM leadership was encouraging its members to create neutral alts--and to train them to fly haulers. Were the miners planning a full-scale evacuation from Gelhan?