It's like someone told the bot-aspirants that we were going to cut them some slack. What else can explain the willingness of carebears to violate the Code, after they've suffered so much for it? In fact, the bot-aspirants got hammered this week. The mighty CODE. alliance was in rare form and, once again, the carebears suffered greatly. From the week of February 11th @ 00:00 EVEtime through February 17th @ 23:59 EVEtime: 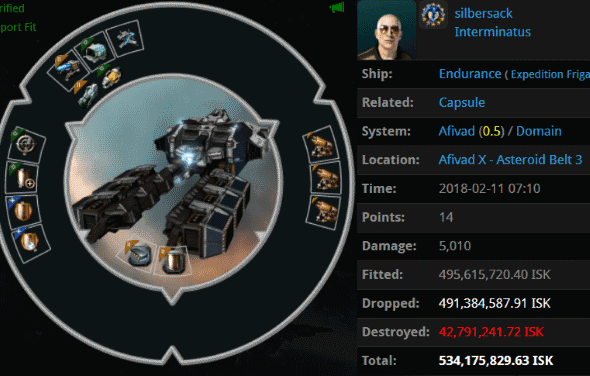 KILLMAIL
Highsec miners always seem to find a way to lose their money. They can lose a lot of isk even on the cheapest of ships. silbersack inexplicably blinged-out his Endurance mining frigate to half a billion isk before Agent Jack Van Impe brought him to his senses. 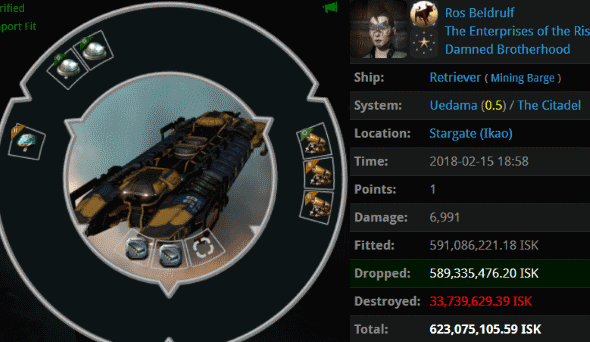 KILLMAIL
Ros Beldrulf topped silbersack, bloating his Retriever to 623 million isk. Just to make sure he'd lose it, Ros sent his mining barge into Uedama. Agent holdmybeer didn't have one of those fancy multiboxing freighter-ganking fleets at his disposal, but he did have more than enough DPS to kill a Retriever, regardless of its decadence. 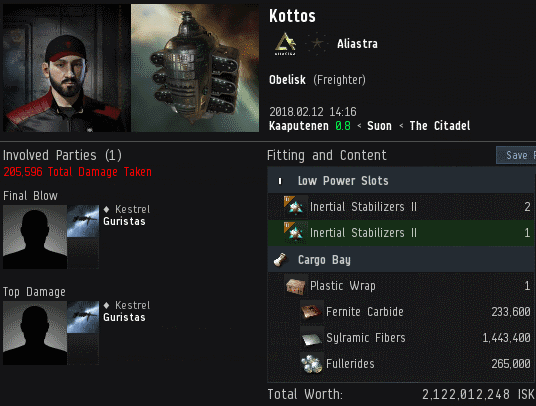 KILLMAIL
Kottos probably didn't expect to lose his freighter to an NPC. But you know what's less intelligent than an NPC? An AFKPC. Agent Siegfried Cohenberg bumped the freighter until his new best friends killed it.

It looks like the Agent-aspirant Guristas are eager to join the New Order. 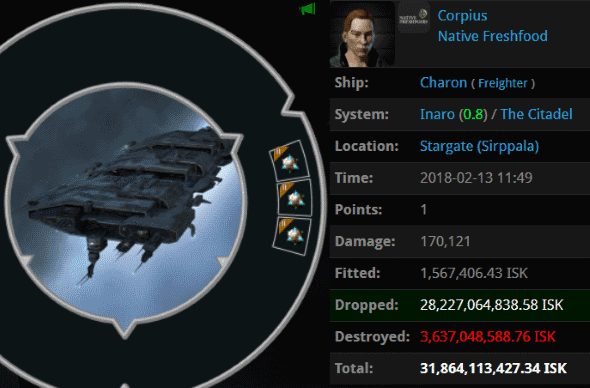 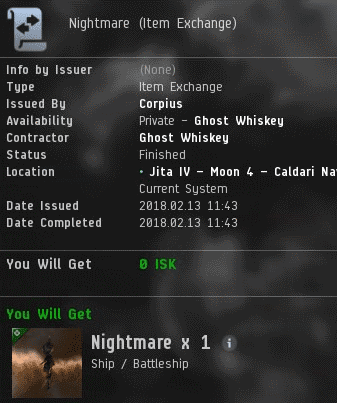 While he was still being bumped, he handed over a faction battleship.

He also paid a 3 billion isk ransom. Yet he was still ganked. The rebels will undoubtedly squawk about our Agents lacking honour. Not so fast. Because you see, carebears, once people find out what Corpius was carrying, they'll agree that he deserved to be ganked, ransom payment or no:

I rest my case. 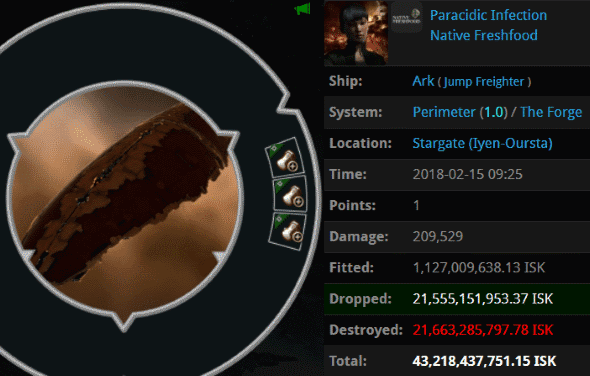 KILLMAIL
Now we get to the big one. Paracidic Infection lost a staggering 43 billion isk jump freighter... in a 1.0 security system. Incredible!

All the plating in the world couldn't save this guy. You want to protect your ship? Use the Code instead. 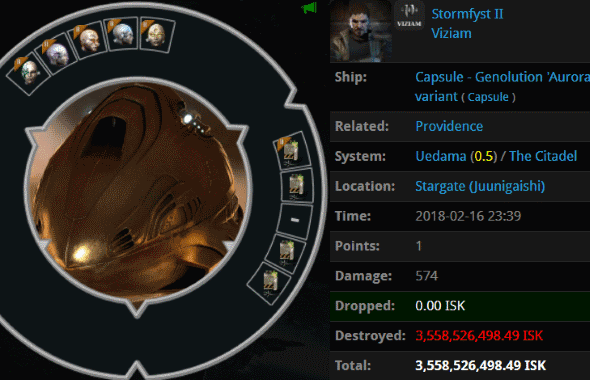 KILLMAIL
Stormfyst II lost a 2.7 billion isk freighter, and then he managed to lose a pod worth even more. Agent brainlet smartbombed the freighter pilot and vaporized his 3.5 billion isk implants. 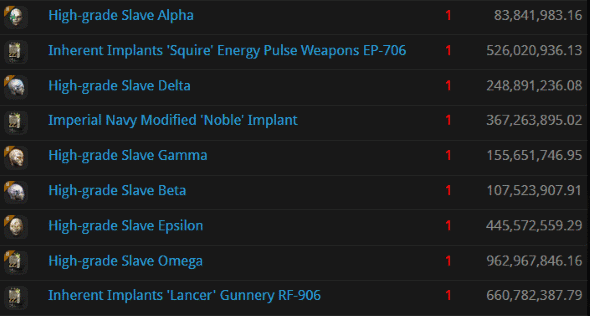 Interestingly, one of the carebear's implants was smartbomb-related. I wonder if he appreciated the irony?
Posted by MinerBumping at 20:04