The Orcas of Nakugard, Part 11

Previously, on MinerBumping... Absolute power. What started as a campaign to rid Nakugard of Orca bots resulted in Agent Alt 00 assembling an extraordinary fleet of ganker alts. Despite her total control over the locals, Alt 00 wasn't corrupted, not even a little. 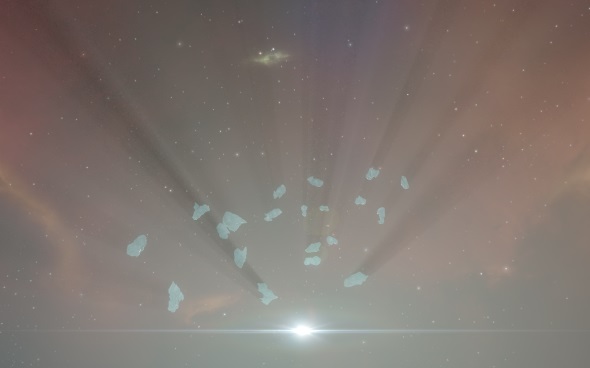 When an Orca explodes, a second star illuminates the system--a star that shines with the light of the Code. 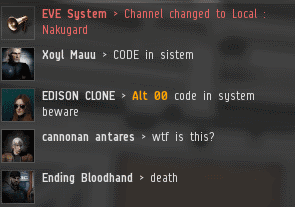 Thanks to the Talos fleet's carnage, it had been weeks since the last Orca was sighted in Nakugard. When one did eventually enter the system and begin mining ice, Alt 00 knew exactly what to do. 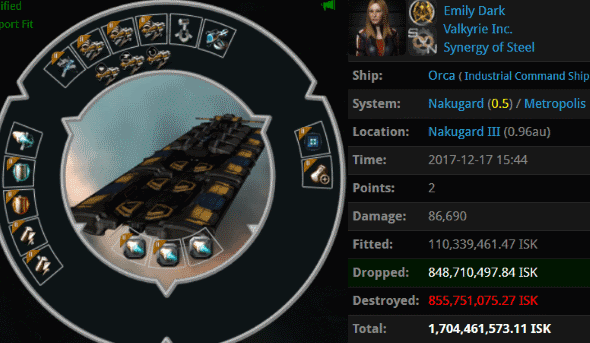 The Orca flesh was just as savory as Alt 00 remembered. 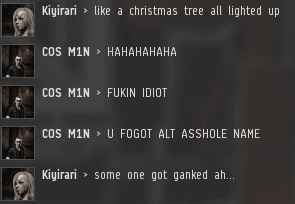 If the Orca pilot had been willing to speak, she might've whined about not being warned about the Code. Of course, the wrecks of all those earlier Orcas were plenty of warning for anyone paying attention. 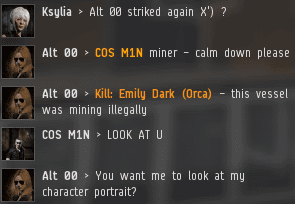 Despite all of the joys that Alt 00 had shared with Nakugard--the highs and the higher highs (there are no lows in the New Order)--many of the miners didn't seem to be rooting for our Agent. 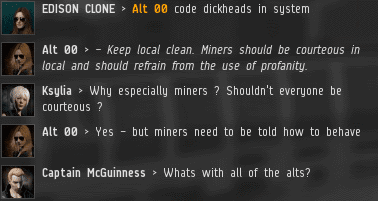 Alt 00 perceived that some miners felt nostalgic for the old days, when they could mine AFK without worrying about gank fleets. 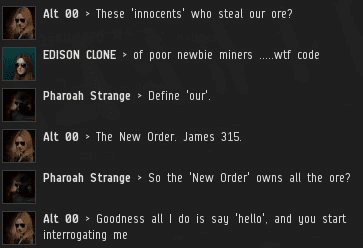 It was as our Agent predicted: She could kill the miners and force them to comply with the Code, but not all miners could be made to love the Code. 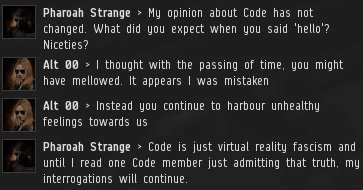 Pharoah Strange had witnessed many of the Code's everyday miracles. None of the explosions had warmed his heart. It remained as cold as the ice he used to mine. 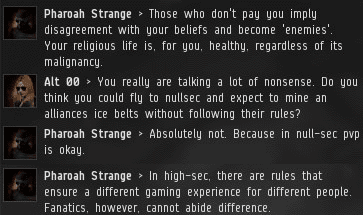 The fact was, some miners refused to be redeemed or reformed. They were bot-aspirants to the core. 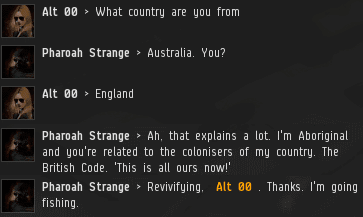 Our Agent only knew of one way to deal with bot-aspirants: Punish them for their disobedience. Pharaoh sensed that he'd be due for a good ganking if he remained in the system for too long, so he took his leave. 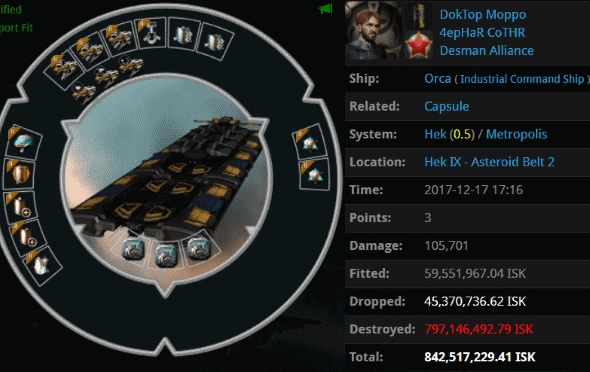 Incredibly, a Russian Orca bot entered Nakugard soon after the previous Orca had broken Nakugard's weeks-long streak. Unlike certain computer game companies I could mention, Alt 00 knew how to deal with bots. 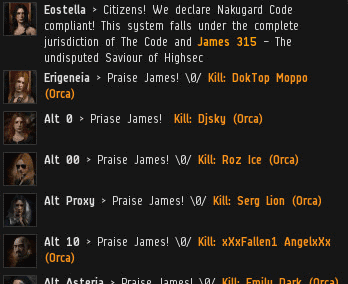 The occasion was ripe for a celebration of highsec's Order, Code, and Saviour. Alt 00's alts paraded through the system, each one enthusiastically waving an Orca killmail. Two questions, dear reader: First, who doesn't love a parade? 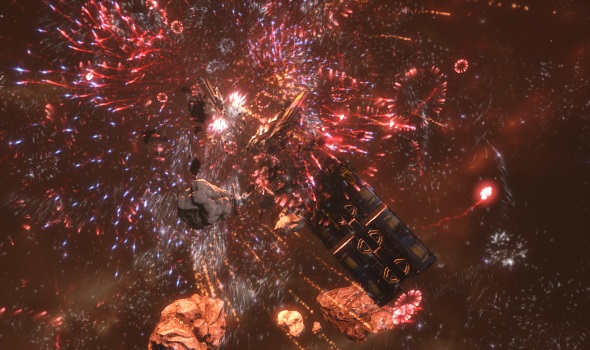 Second, what celebration would be complete without fireworks? 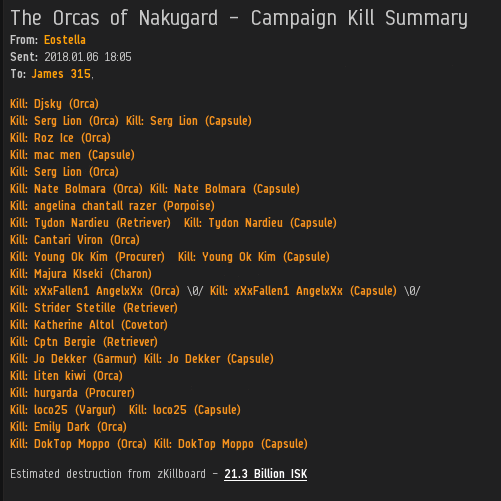 All in all, it was an extraordinary achievement. Everyone who had visited Nakugard in the previous month could see exactly what the Code was all about.

Nevertheless, a carebear's empty boast at the conclusion of the parade must remind us all to remain vigilant. Our fight is not over yet.
Posted by MinerBumping at 18:28