How much has the New Order been winning lately? 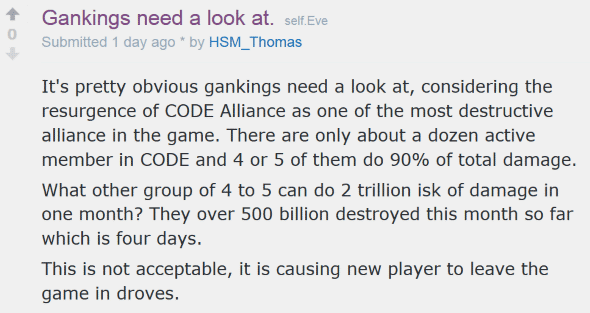 ...We've been winning so much that the Anti-Gankers have no choice but to beg CCP to stop ganks, because they can't stop ganks themselves. (So much for all the "CODE. gankers aren't having any impact" denialism!) Read their suggestions on how to nerf ganking again, if you dare.

Despite all our constant victories, we haven't gotten tired of winning yet. So our brave warriors kept on winning, right on through the week of February 4th @ 00:00 EVEtime through February 10th @ 23:59 EVEtime. 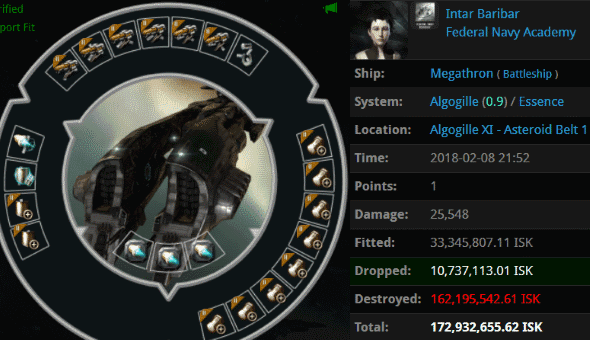 KILLMAIL
If you want to see more evidence of the absolute necessity of the Code, look no further than the recent trend of mining battleships. Another of these beasts was slain this week: Intar Baribar's mining Megathron, which had the dubious distinction of being undecuple-anti-tanked. Agent Arden Elenduil defeated it in a fierce battle. Oh, how that battle raged. 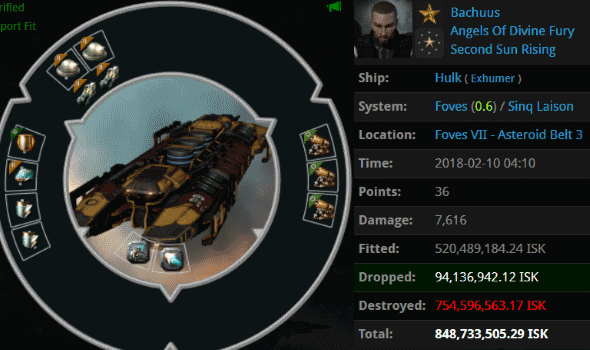 KILLMAIL
Goofuses haven't gone extinct quite yet, and so Hulks haven't either. Bachuus brought out his bling-fit Hulk and engaged in unlicensed mining. It only took a single Catalyst to bring him down, piloted by Agent Guybertini, a man who knows a thing or two about killing miners. 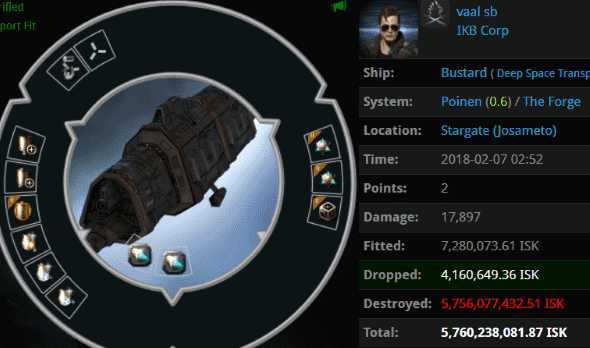 KILLMAIL
vaal sb was too cheap to buy a freighter, but too bot-aspirant not to lose billions of isk anyway. His Bustard was busted by Agents Luna Nightblood, Ralliana, and Underpaid Ship Mechanic.

Sometimes the Loot Fairy gets confused and good things drop, but not today. Our Agents were far more concerned about defending the honour of the Code, however. 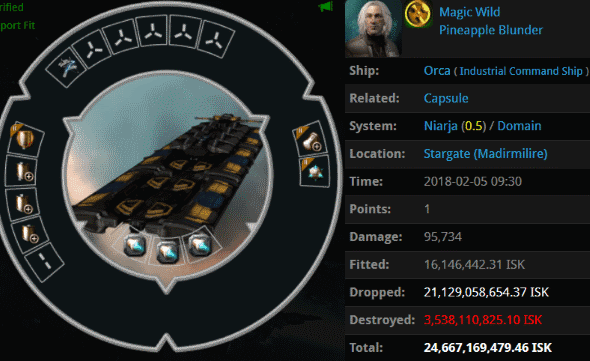 PushX is a hauling service--the main rival to Red Frog Freight. This message was taken from the PushX Discord channel. As you can imagine, both of these hauling conglomerates have been thinking about us a lot lately. Thus far their only defense against our gankers has been to charge their customers higher rates. 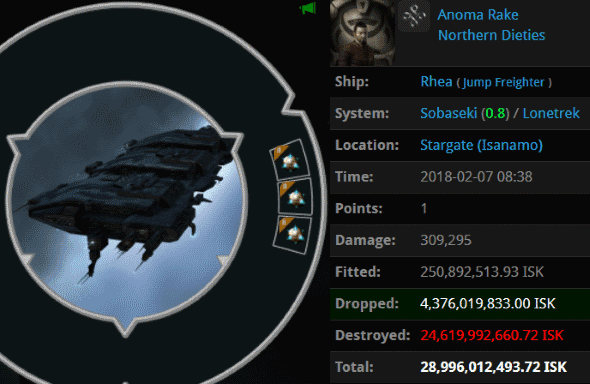 KILLMAIL
Anoma Rake probably felt safe once he got his 28.9 billion isk jump freighter into a 0.8 security system. I mean, how many gankers would it take to kill him there?

Icing on an already delicious cake. 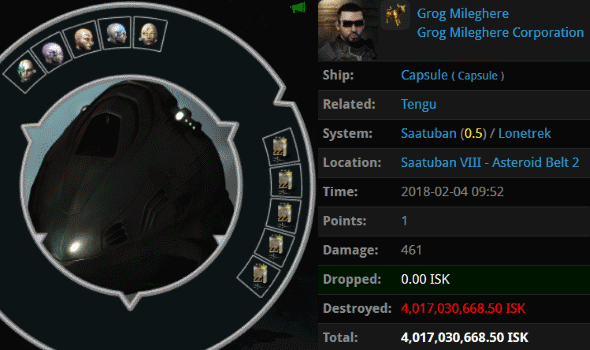 KILLMAIL
Grog Mileghere's 4 billion isk pod proved to be no match for Agent Liek DarZ, who soundly beat the carebear in an honourable 1v1. Agent Liek chose to bring a Catalyst to the fight instead of a Capsule, though it was Liek's commitment to the Code that proved to be decisive. Grog simply didn't know the Code or the game well enough to prevail. That's not to say that Grog is completely ignorant--he knows how not to fit a Tengu. For some reason he fits them that way anyway, though. 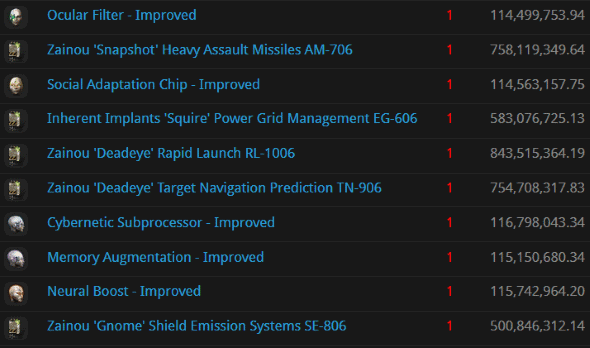 When it came to his implants, Grog spared no expense. He should try filling his head with knowledge instead.
Posted by MinerBumping at 19:55