The bot-aspirants really took a beating this week. Where was Anti-Ganking? Well, when they saw the awesome power of the Code, they took off in a panic--leaving all those carebears behind to die. The lesson should be obvious: Put your trust in the Code, not in a bunch of cowards and failures. To demonstrate, from the week of February 18th @ 00:00 EVEtime through February 23rd @ 23:59 EVEtime... 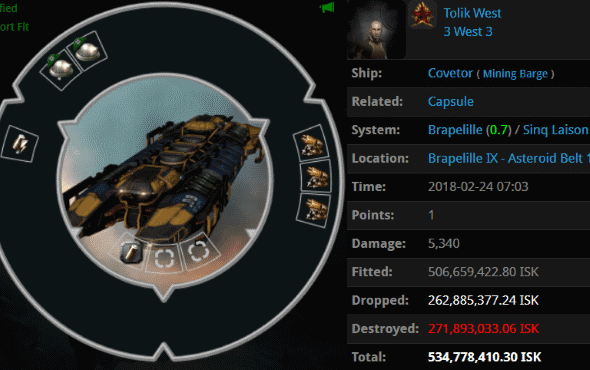 KILLMAIL
There were several contenders for the worst miner of the week, but Tolik West's bling/capacitor Covetor took the prize. How do you lose over half a billion isk on a ship this bad? Agents Zen Stenier-Tian and Xan Staraider brought the miner to justice. 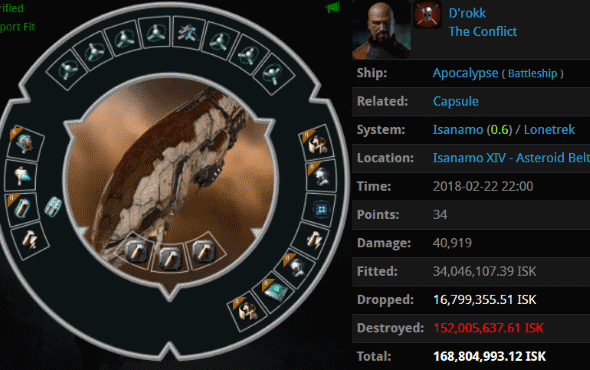 KILLMAIL
As someone who's done his fair share of killing using a smartbombing battleship, I have to say I find D'rokk's Apoc painful to look at. But it gets worse. Agent achterlijke did less than 1% of the damage on this kill... 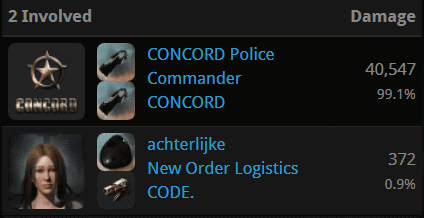 ...Yup. There's a difference between smarts and smartbombs. D'rokk was attempting to prevent the gank of a Retriever by smartbombing a group of Catalysts. Not only did D'rokk get himself CONCORDed--losing far more than a Retriever's worth of isk--but he also failed to save the Retriever. It seems the only time these Anti-Gankers ever crawl out of their holes is to fail. 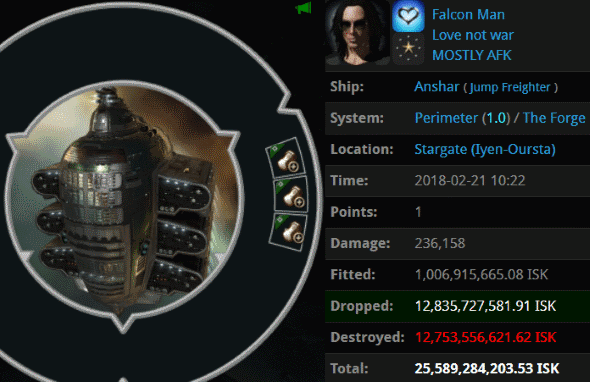 KILLMAIL
Once again, the jump freighters got hammered this week. When will they learn to stop feeding us kills? Falcon Man of the MOSTLY AFK alliance lost a 25.5 billion isk Anshar in a 1.0 security system. Our Agents seem to enjoy the challenge of a quick CONCORD response.

Killing 20 Hulks in one go? Magnificent. 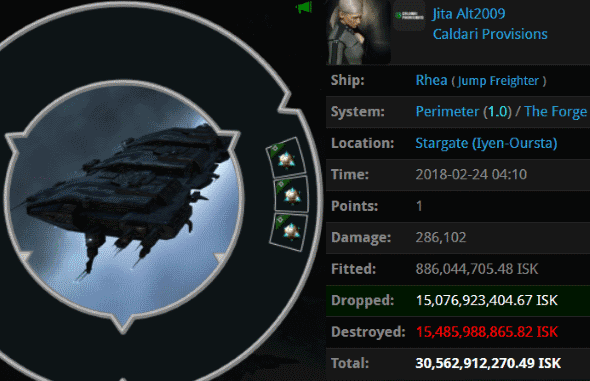 KILLMAIL
If her character name is to be believed, Jita Alt2009 comes from a time before there was a Code. Our heroes gave her a taste of how much highsec has changed--to the tune of 30.5 billion isk. Ouch. I'm sure the carebears would like to say, "That loss has already been replaced," except our fleets would simply gank the replacement. 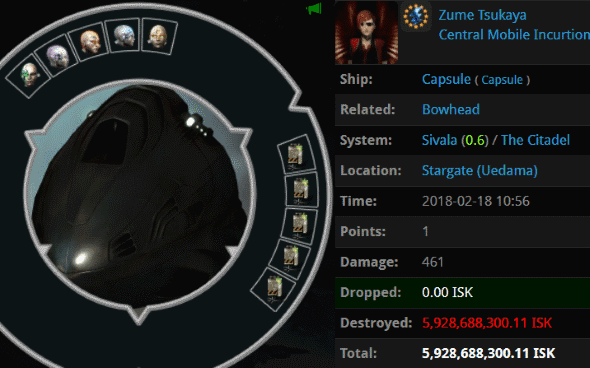 KILLMAIL
Zume Tsukaya decided to blow 5.9 billion isk on implants for a character that spent its days AFK hauling on autopilot. Once Zume lost her 15.7 billion isk Bowhead, Agent Baron Rozei took away her implants, too. She didn't deserve them. 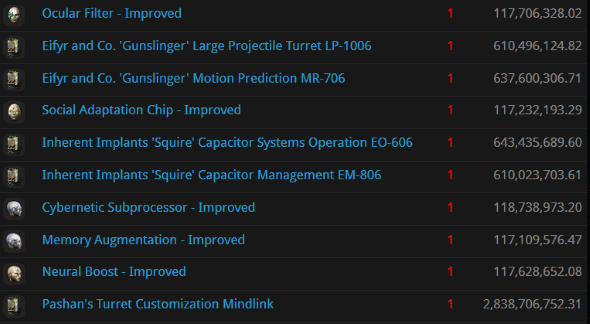 Hmmm... If Zume was flying a "ship that can't shoot back", then why did she spend so much money on gunnery implants?
Posted by MinerBumping at 20:02