Previously, on MinerBumping... The mighty CODE. alliance went to war against Harmony Order corporation. Though everyone in Harmony Order was under strict orders not to interact with CODE. members in any way, King Kong Moose repeatedly fought and died.

After losing a duel with Agent Ralliana, King Kong Moose attempted to open negotiations with CODE.

Though only a few hours old, the wardec had clearly spooked Harmony Order. Was King authorized to negotiate a peace settlement--or was this a rogue diplomatic mission?

Since Agent Viirilithizu Ward's investigation into Harmony Order had led to the wardec, Ralliana suggested speaking to her instead of immediately petitioning the Saviour of Highsec.

Eventually, King managed to track down Viirilithizu in a nearby system.

King knew he had little leverage to work with. Successfully negotiating with CODE. would require him to think outside the box.

King proposed a war pact: Join forces and strike deep into nullsec against Pandemic Legion! No one would ever expect that Harmony Order and CODE. would work together, so the element of surprise was guaranteed.

Since the beginning, the enemies of the New Order have attempted to deflect our Code enforcers toward other targets. It never works. Our Agents have remained laser-focused on their mission.

Since a diplomatic channel was already open, Viirilithizu saw no reason it shouldn't go both ways. She gently probed for intel on Harmony Order's intentions.

However, it was obvious that neither side was willing to give anything up. The war would go forward. 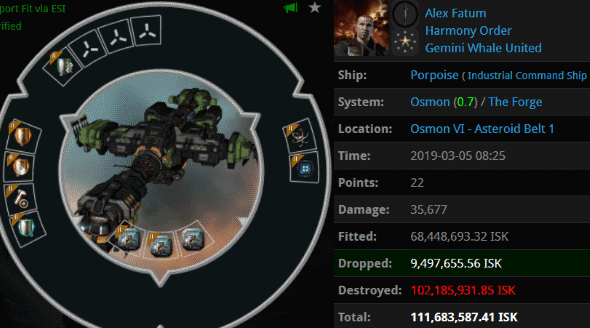 During the first several hours of the wardec, Harmony Order's members--other than King--remained docked up and out of sight. In time, though, they inevitably ventured out. When that happened, they were caught and killed. 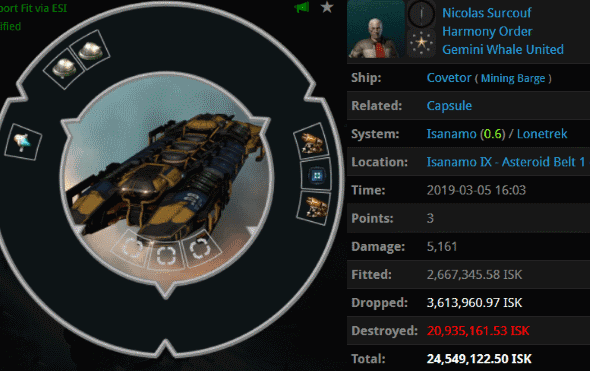 Harmony Order fell into the same pattern that has undone so many other carebear corps that have attempted the "deny them kills" strategy over the years. Carebears carebear. They can't resist grinding isk. They'll even mine AFK during an active wardec! 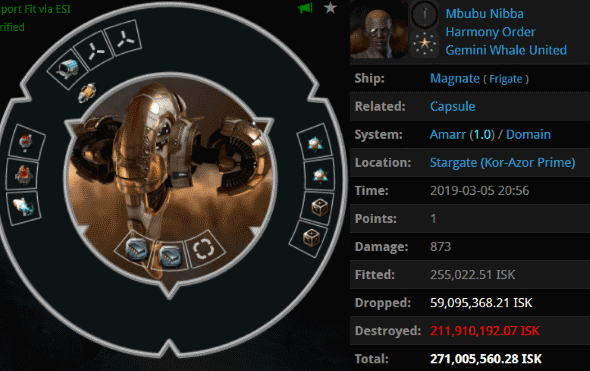 One after another, members of Harmony Order were ambushed and ganked. This wasn't the relaxing, risk-free PvE that the corp had promised them. What now?