On the one hand, EVE is a famously "difficult" game with a learning cliff. On the other hand, it's a game where the players make what should be a very easy decision: Embrace the Code, or be totally annihilated. Yet you'd be surprised how many silly carebears make the wrong choice. Let's have a look at some of the people who flunked EVE's Big Question from the week of March 10th @ 00:00 EVEtime through March 16th @ 23:59 EVEtime: 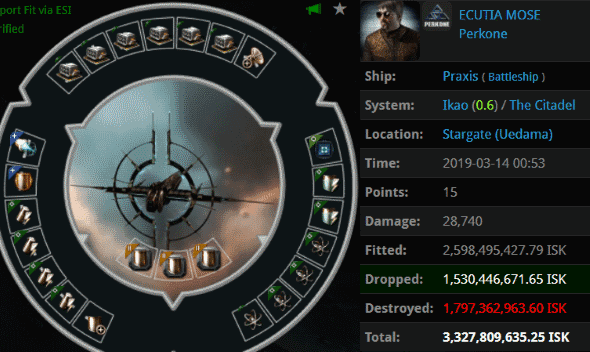 KILLMAIL
The Praxis, if you've never seen one, is a class of battleship. And apparently it's a battleship that needs a lot of capacitor modules, which it uses to run its... light missile launchers? That's what ECUTIA MOSE came up with, anyway, before being ganked by Agents Votre Dieu, Narl' Amhar, Astrid Tyrfing, and Rungerd.

Honestly, though, if this is the best you can do, you carebears may as well not fit your battleships at all. 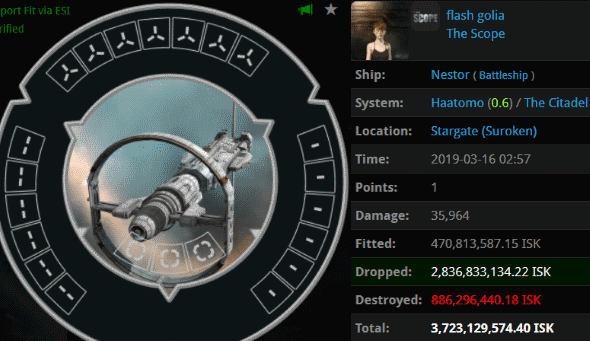 KILLMAIL
...Looks like I walked right into that one. flash golia left her Nestor completely blank-fit. Agents Votre Dieu, Rungerd, Astrid Tyrfing, and Narl' Amhar put this atrocity out of its mercy, too. Despite having no mods, the ship was worth 3.7 billion isk. Dare I ask what was in the cargo bay? 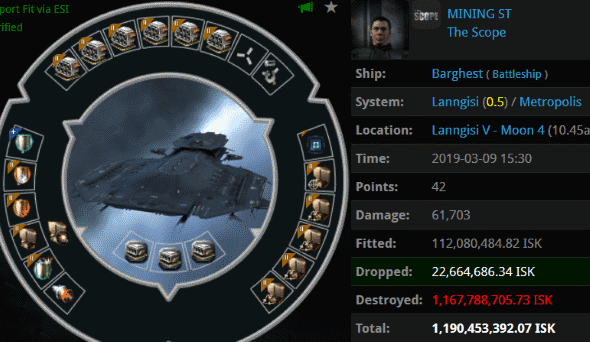 KILLMAIL
MINING ST's own battleship fit wasn't quite so unconventional. But look at this guy's name. He's a miner to the core. Irony incoming: 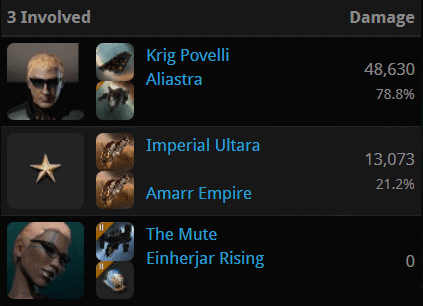 Battleship killed by a mining ship. Agents Krig Povelli and The Mute (and an Agent-aspirant NPC) won another round of elite PvP. 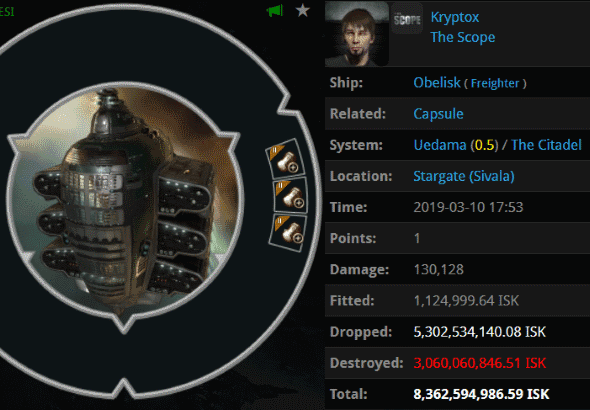 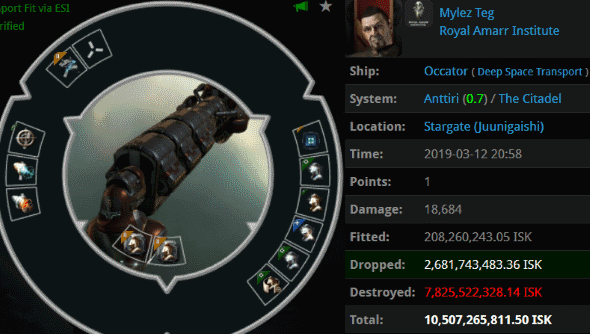 KILLMAIL
Mylez Teg is one of countless hauler pilots who have abandoned freighters in favor of using the less-conspicuous Deep Space Transport class to move their expensive cargoes. Only one problem: Our Agents see everything. There is no escaping the Code. Agents Narl' Amhar, Votre Dieu, Astrid Tyrfing, and Rungerd and their Tornado gangs have, in fact, been targeting ships just like this. 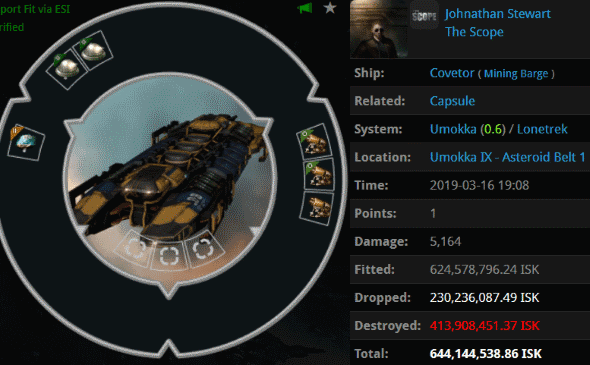 KILLMAIL
Johnathan Stewart is on a dark road. Today it's a blingy Covetor. Tomorrow--blingy Mackinaws, blingy Hulks? Agents Minx Mattel and Lewak believe in Johnathan. They want him to have a bright future. But for that to happen, Johnathan needs to learn what happens to blingy Covetors. They go boom. They always go boom. Always!
Posted by MinerBumping at 20:03