How to Use a Mining Ship

You know, we talk about a lot of things on MinerBumping; there are many subjects about which the New Order's finest can illuminate the reader. But we rarely talk about how to properly use a mining ship. 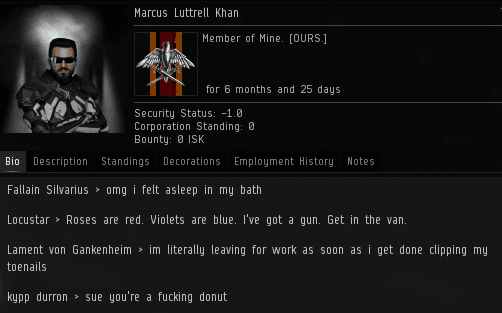 Today, we'll see an example from Marcus Luttrell Khan. Look at that corp name. Clearly, this is a man who knows how to get it done. 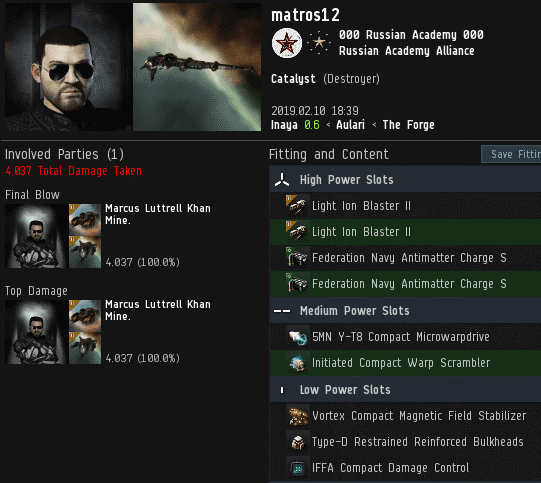 Marcus used his Skiff to kill a Catalyst. What's this? Is Marcus an Anti-Ganker? Has MinerBumping become a propaganda outlet for the anti-Code resistance?

Let's take a closer look at that Catalyst pilot's corporation.

Nothing suspicious going on there, right? 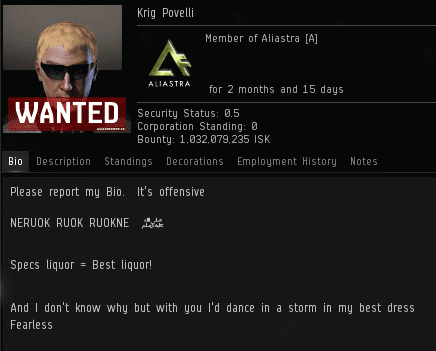 Next, we add Agent Krig Povelli into the mix. One more piece of the puzzle remains... 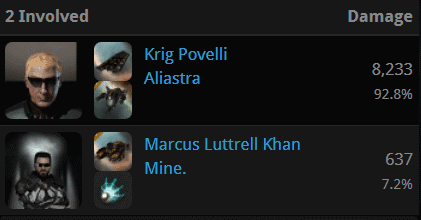 ...And that would be Krig's famous battle Orca. Marcus had discovered a "suspect" flagged Catalyst. He had a gut feeling that something was wrong, so he killed it under the applicable provisions of the Code. When Marcus learned that other members of the Catalyst pilot's corp were in the system, he enlisted the aid of Agent Krig. 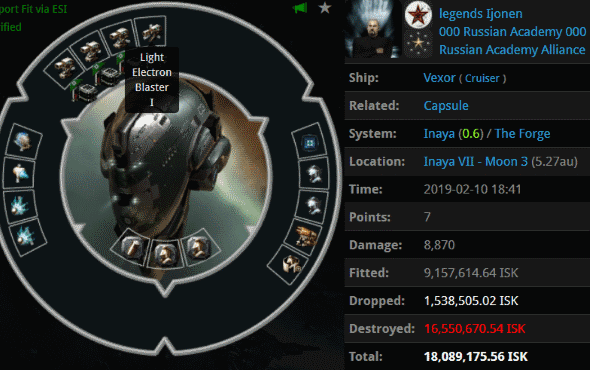 The two mining ships rode into battle, first destroying a Vexor. The bot-aspirants had grouped together to run a mission. Our heroes were surrounded by hostiles. 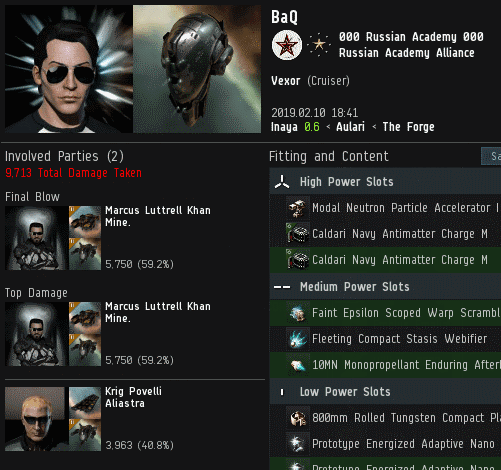 As I've often said, in EVE, it's not about the ship--it's the man. Though outnumbered by "ships that can shoot back", the two Agents in mining vessels jumped right into elite PvP without fear. A second Vexor bit the dust. 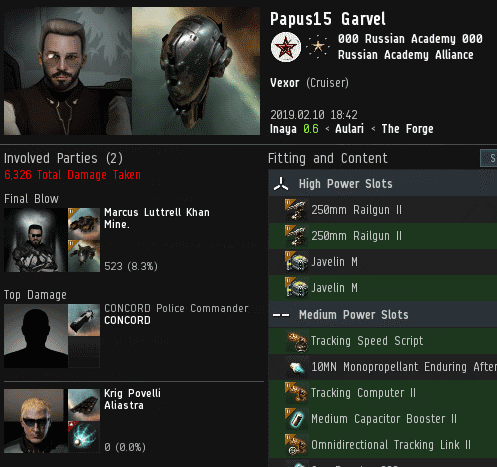 Alarmed by the mining ships' unexpected vigor, Papus15 Garvel opened fire with his Vexor, temporarily forgetting the rules of engagement. He was CONCORDed for his efforts. 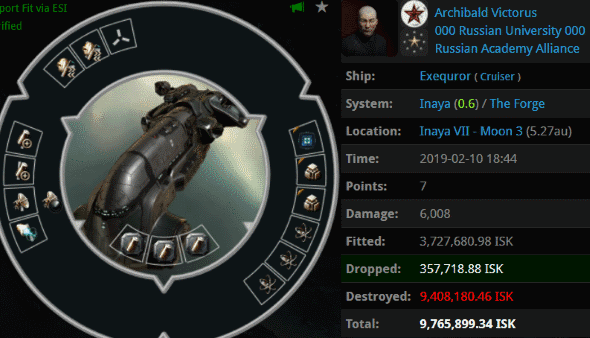 Now it was time to deal with some pesky logi ships. Our Agents' Skiff and Orca focused their fire on an Exequror. 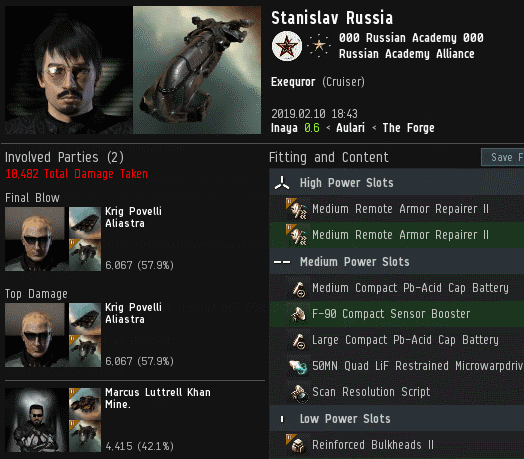 In fact, the bot-aspirant gang had two of them. But their reps had not been sufficient to keep the Vexors alive. Nor could they save one another. 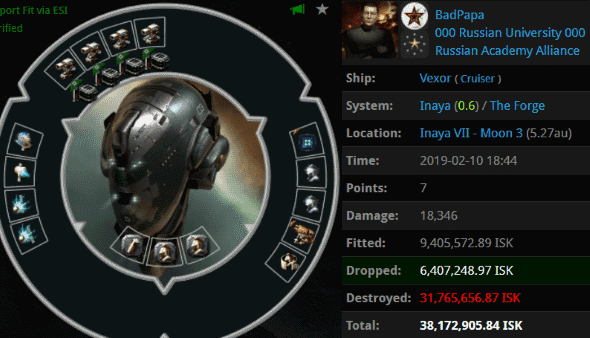 Finally, a fourth Vexor was terminated. Marcus and Krig held the field. The mining ships had prevailed. 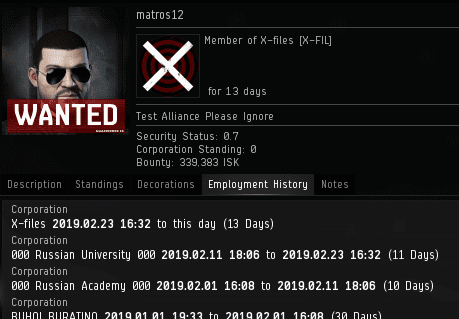 In the weeks that followed, most of the bot-aspirant gang decided to join Test Alliance Please Ignore. Maybe they entered some kind of Russian carebear relocation program. Regardless, the only way a Code violator can remain safe from our Skiffs and Orcas is to steer clear of highsec.
Posted by MinerBumping at 18:09