We know that those who disobey the Code suffer a terrible fate. "Yes," says the rebellious carebear, "A fate that you and your Agents impose upon them!" It is true that our Agents enforce the Code. And it is also true that this enforcement means tens of trillions of isk worth of contraband is destroyed. But the carebear would suffer an even worse fate, were it not for the Code and its enforcement by loyal Agents. We know this because before the dawn of the Code, highsec was a miserable place. A carebear should be happy to lose everything he owns, before returning to those dark days. 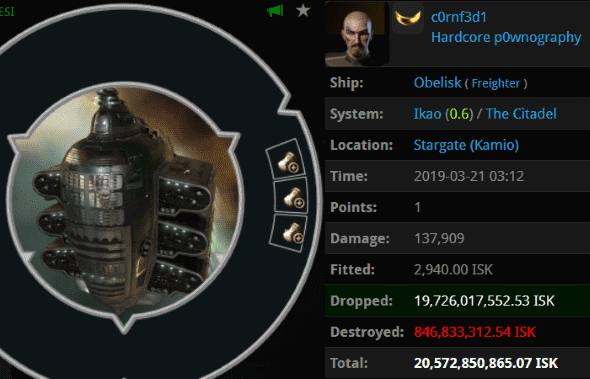 KILLMAIL
c0rnf3d1 was caught just next door to the historic Kamio system. Unfortunately for him, he was not there to pay homage to the Code and its history. Instead, he was autopiloting an overloaded, triple-anti-tanked freighter. Agents Matt18002, Bob Painter, big brutor two, George Painter, Bob Mechanic, Continue Painting, Mjolnir Rage Torpedo, big brutor six, Bob Electrician, Dubious Anime Name, Dan Painter, Bob Welder, Nova Rage Torpedo, Further Painting, Charlie Painter, Morrigan Laima, and Jason Kusion could've been this guy's best friend--but under the circumstances, they had to serve as his executioners. 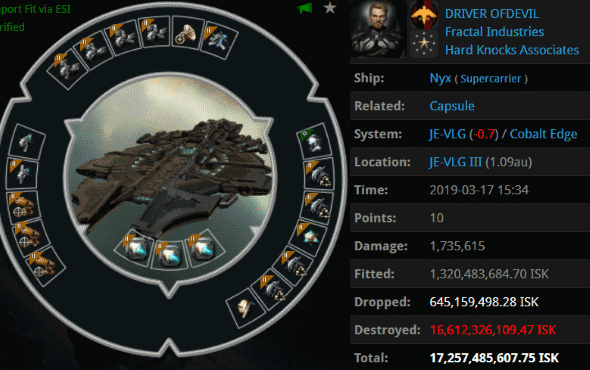 KILLMAIL
DRIVER OFDEVIL had a 17.2 billion isk Nyx and no good use for it. He could've sold the ship and bought shares in the New Order. He chose not to do so, but his supercarrier did serve the Code in another way: He became target practice for Agents Intigo, WaTeR Ubersnol, Franky Burns, xXSupremeCmdrThorXx, Jeronyx, Rahne Sentro, Casper24, lady labia, Blaran Falsnar, Velsharoon, and Tiamat Key, who were busy sharpening their combat skills with an excursion to nullsec. 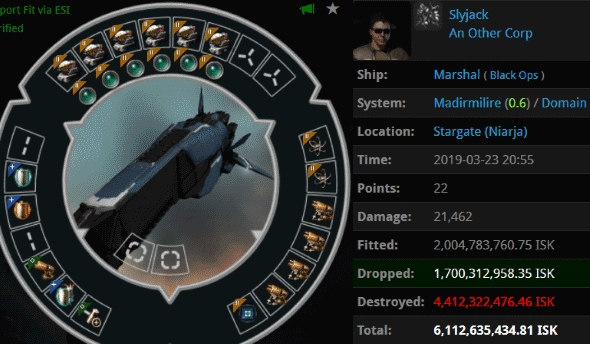 KILLMAIL
Slyjack had one big idea: Buy an expensive Marshal-class Black Ops ship. After buying the ship, Slyjack found that he had completely run out of ideas; his ship's fit is proof of that. But the decadent carebear came across a group of people who never run out of good ideas: Code enforcers. Agents Votre Dieu, Astrid Tyrfing, Narl' Amhar, and Rungerd brought their idea to life in an explosion of good taste. 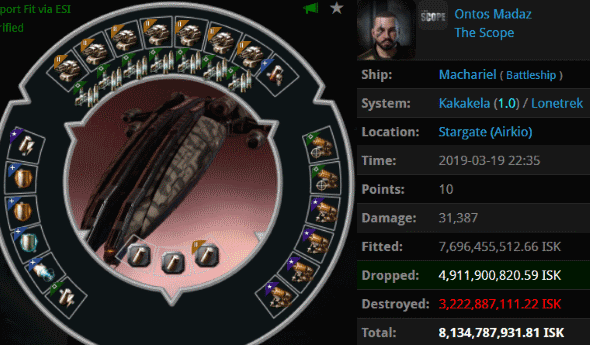 KILLMAIL
Unlike Slyjack, Ontos Madaz didn't lose a 6 billion isk bling boat--his ambitions were greater. He bought a Machariel and equipped it with the purplest modules he could find. He may have assumed that he would be safe behind his purple mods and the system's 1.0 security status. Agents Votre Dieu, Astrid Tyrfing, Narl' Amhar, Ariku Orenuk, Rante Charante, and Rungerd brought a group of Tornadoes against him, and their high-alpha artillery got the job done. You see? I told you our Agents never run out of good ideas. 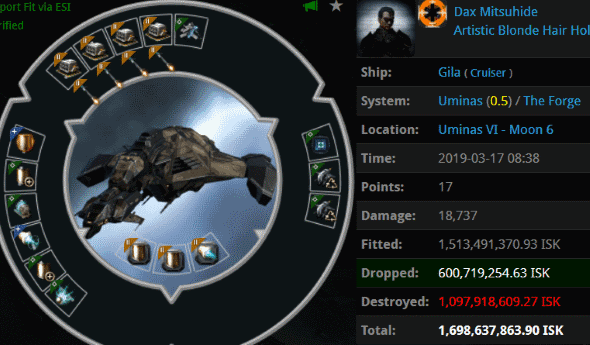 KILLMAIL
Dax Mitsuhide was a bot-aspirant fool, and Agent Robert Newmark found a way to prove it... 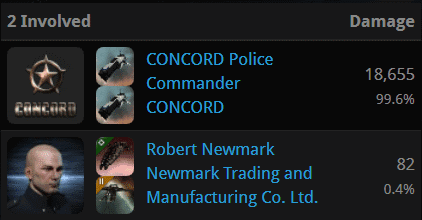 ...With a little help from CONCORD. Of course, foolish bot-aspirants like Dax are all too eager to prove their foolishness: 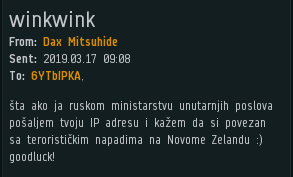 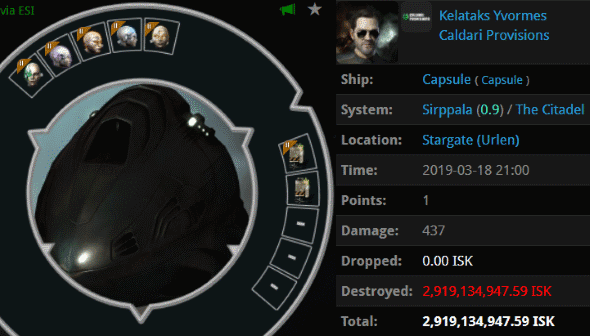 KILLMAIL
Apparently Kelataks Yvormes was a fan of the classics. Despite it being an obsolete practice (and a Code-violating one at that), Kelataks decided to go AFK and autopilot through highsec in a naked pod. Agent Pod-Goo Space Geoduck taught him some manners.

His maneuvering wasn't evasive enough, it seems. But there was a twist! 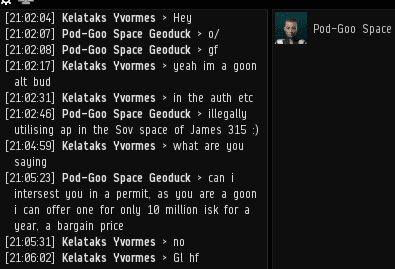 Oh, a Goon alt, you say? Well, that's different, then. Goon alts can send their reimbursement requests directly to The Mittani.
Posted by MinerBumping at 20:03